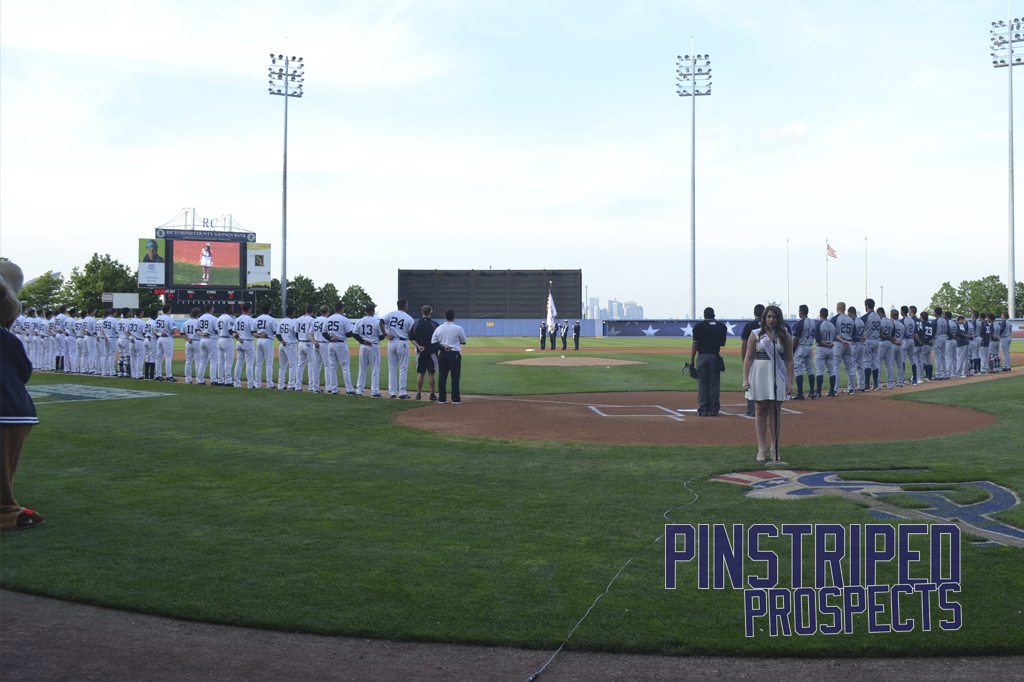 The Brooklyn-Staten Island rivalry goes back over a century. Even before they were both boroughs of New York City they shared a baseball rivalry, one that saw the Brooklyn Bridegrooms face off against the New York Metropolitans (yes the original New York Mets).

When the Staten Island Yankees arrived in 1999 they came with much fanfare but for many the return of baseball in Brooklyn took precedence. That return happened in 2001 when the Brooklyn Cyclones moved into brand new MCU Park (then named Keyspan Park). One of the fiercest minor league baseball rivalries were born. It is a rivalry that has seen the two teams almost dominate the McNamara Division for 15 years, featuring many MLB alumni including Robinson Cano and has resulted in 2 bench-clearing brawls.

Tonight the Staten Island Yankees play host to #BeatBKLYN night at the Richmond County Bank Ballpark and the rivalry has started to heat up once again with both teams taking shots at each other on Twitter.