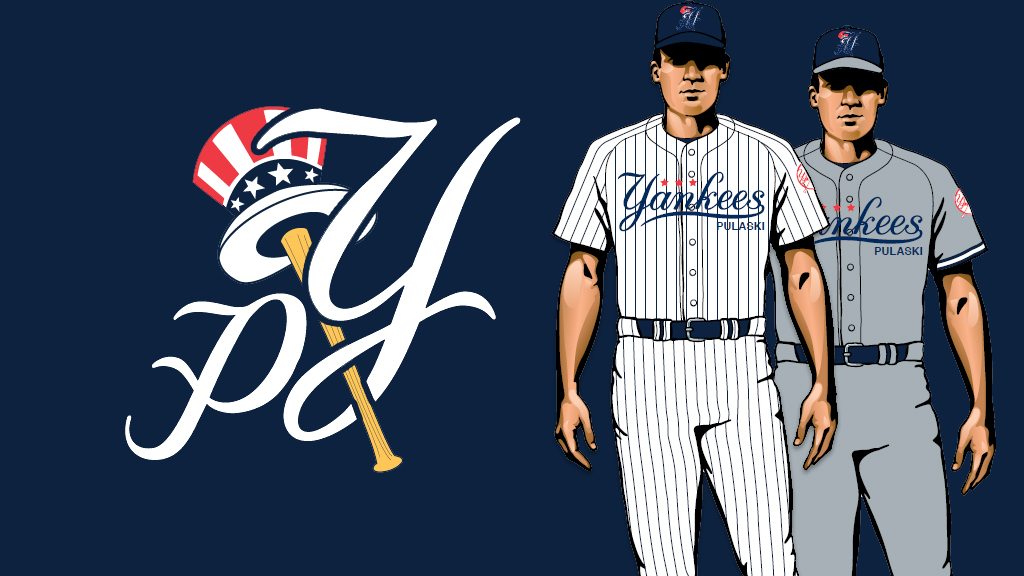 BURLINGTON, N.C. – First baseman Brandon Dulin hit his 10th home run of the season and the Royals (19-21) pushed across a run in the bottom of the 10th to edge the Pulaski Yankees (23-18), 3-2, before 887 fans at Burlington Athletic Stadium Tuesday night.

Righty Juan Jimenez saw his record drop to 1-2. Third baseman Allen Velerio continued his hot hitting, contributing a double and home run, his sixth, in a 2-for-3 night.

The teams play Game 2 of their three-game series at Burlington Athletic Stadium at 7 p.m. Wednesday,