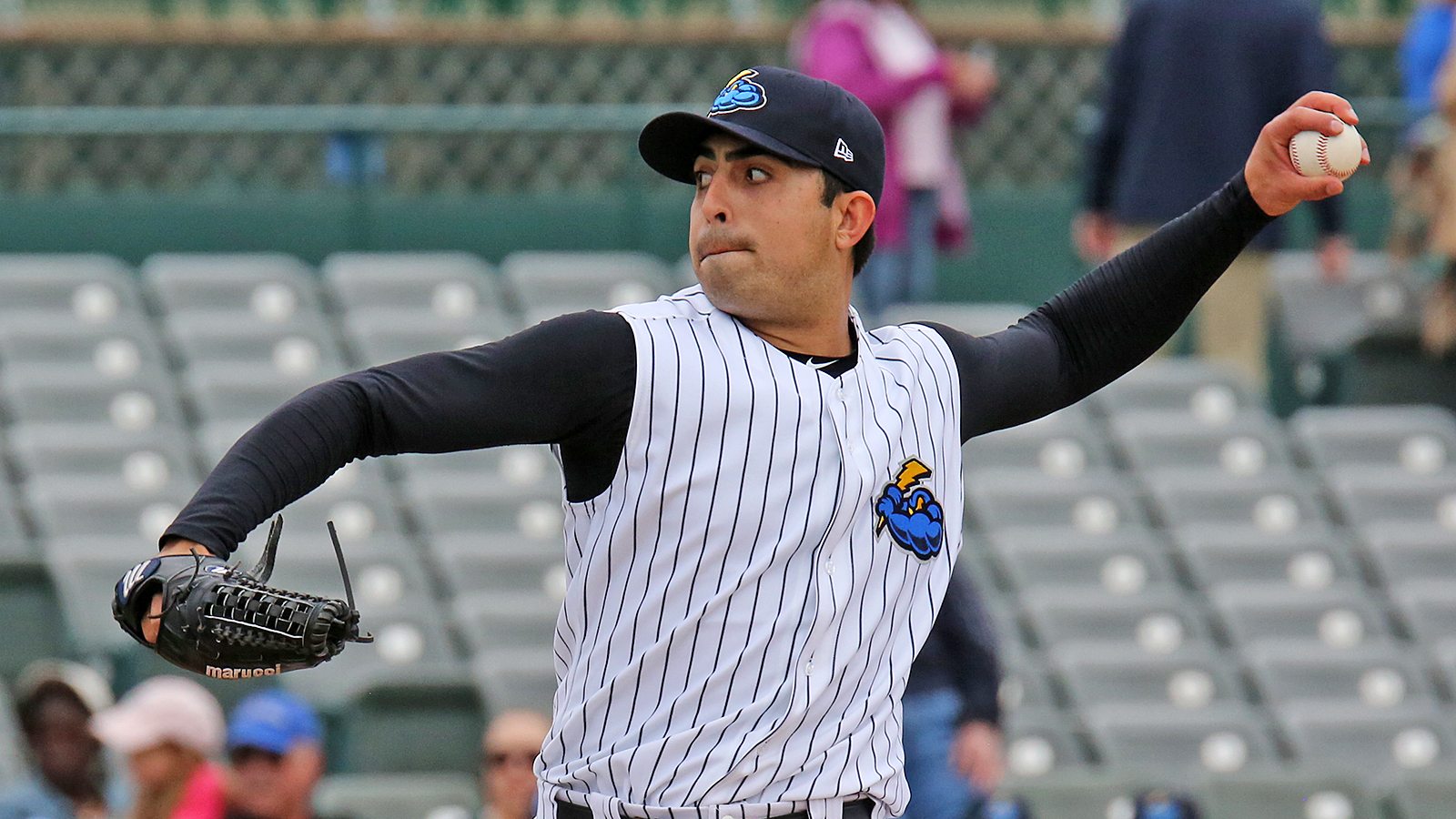 Daniel Camarena has signed a deal with the Cubs. (Photo by Martin Griff)(Martin Griff )

Former Yankees prospect Daniel Camarena announced on his personal Instagram account on Monday afternoon that he has inked a new deal with the Chicago Cubs organization. 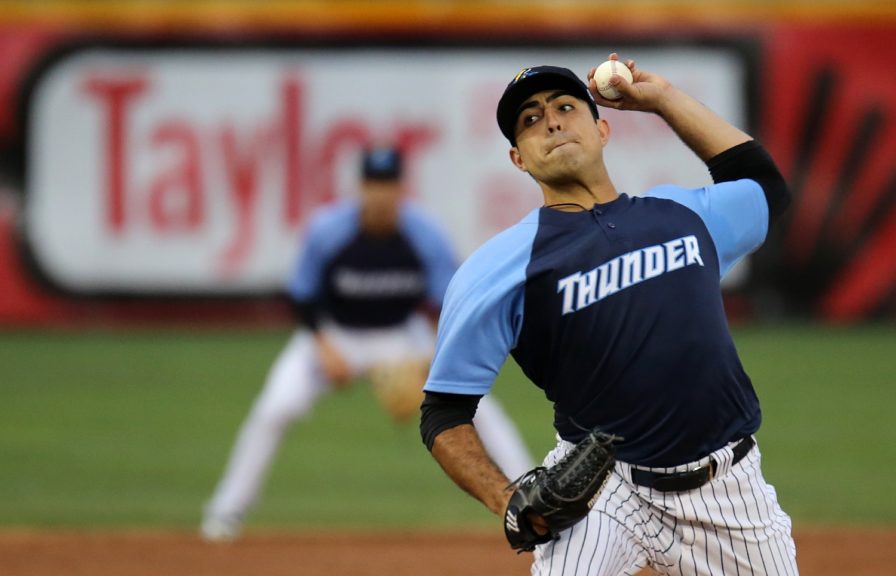 Camarena, a 25-year old left handed pitcher, was selected by the Yankees in the 20th round of the 2011 amateur draft out of Cathedral Catholic High School in San Diego, California. The southpaw spent most of his five seasons in the system between Double-A Trenton and Triple-A Scranton; he has pitched between both levels since missing all of the 2015 season after undergoing surgery to remove bone spurs from his left elbow.