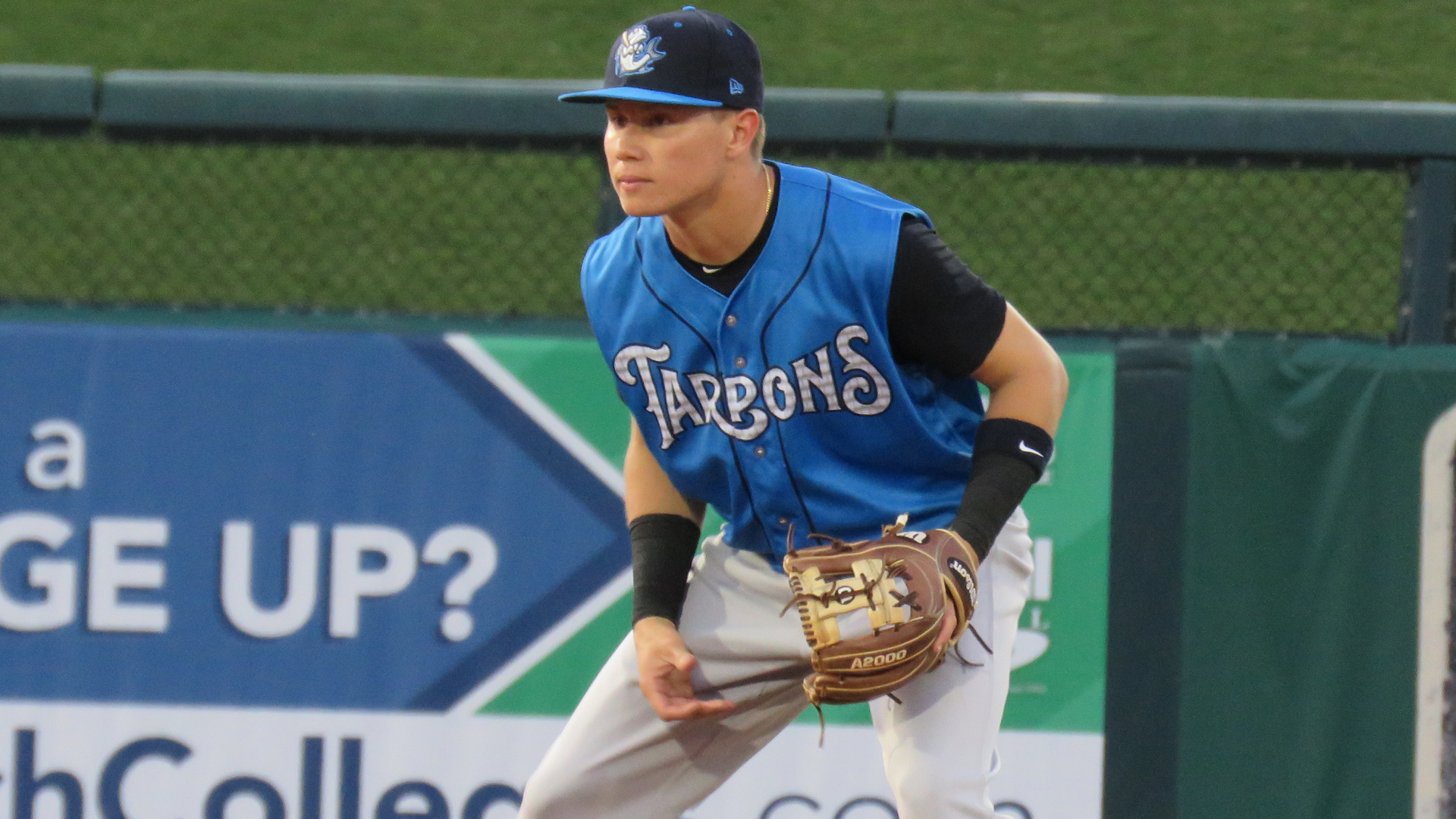 Throughout the month of September, we have hosted various polls on Pinstriped Prospects so that our readers may help us name the top players throughout the system during the 2018 season.  The fans have spoken and named infielder Diego Castillo as the 2018 Tampa Tarpons player of the year.

He was an excellent hitter with runners in scoring position, hitting .325/.380/.395 in that situation.

Castillo’s strong season allowed him to finish second on the Tampa roster in runs scored (58), hits (122), and doubles (20).

In this article:Awards & Honors, Diego Castillo