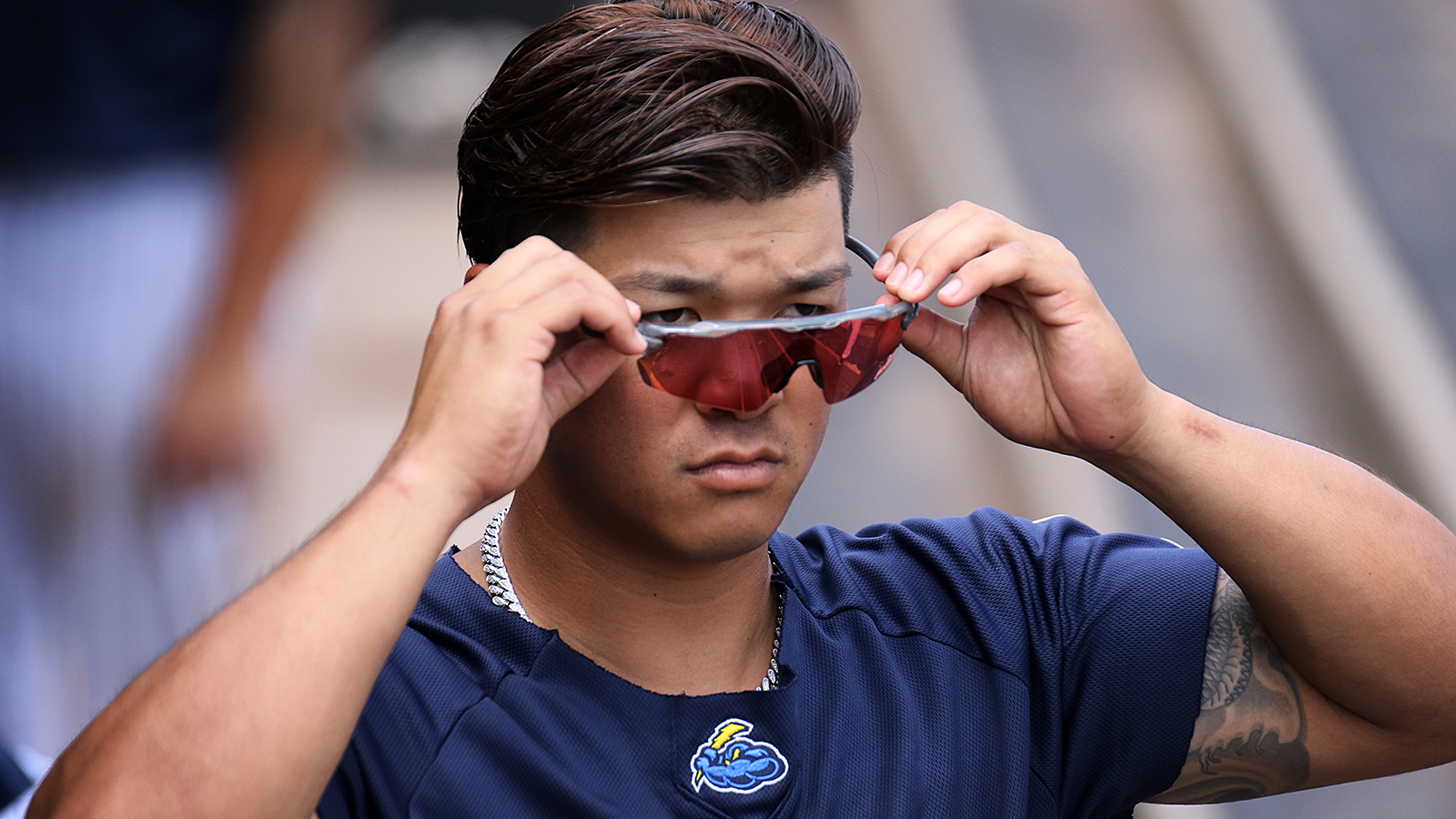 Trenton Thunder’s Chace Numata during a game against the Altoona Curve in Trenton on Wednesday, August 8, 2018. (Photo by Martin Griff)

Catcher Chace Numata, who spent 39 games with the Thunder this past season, has inked a minor league deal with the Detroit Tigers.