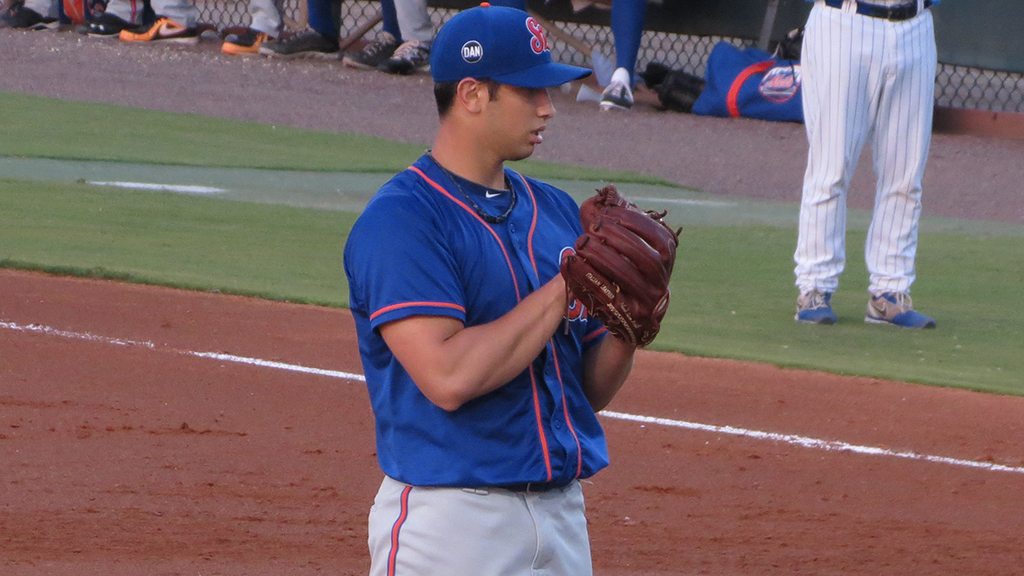 Lefty reliever Justin Wilson, who actually is more effective against right-handers, was 5-0, 3.10 in 74 appearances out of the Yankees bullpen in 2015.

Overall, he was a solid set-up addition to what was the club’s strength in 2015 after being obtained from Pittsburgh for catcher Francisco Cervelli, who had a superb season with the Bucs. It was a trade that helped both teams.

Now Wilson is a Detroit Tiger, swapped for a pair of right-handed pitchers – Luis Cessa and Chad Green – adding depth to the Yankees farm system and not much more. While both throw hard and have possibilities, neither expected to be a major-league rotation guy in the future.

“The Yankees needed some piecing depth at the upper levels,” said a scout from a National League team. “Over the past few years, they traded guys like Shane Greene and David Phelps, and they have a lot of kids with potential in the lower levels. This is a move for system depth.”

And given the Yankees have up-and-coming southpaw throwers Jacob Lindgren and James Pazos, Wilson was deemed expendable. He will help the Detroit bullpen.

So what about Luis Cessa and Chad Green? Just what does each bring to the Yankees system?

Cessa, who turns 24 next April 25, was listed as Detroit’s No. 6 prospect by MLB.com in a system that was ranked 30th and dead-last by Baseball America last spring. A native of Cordoba, Mexico, he was signed by the Mets as an infielder, playing second base and third base from 2009-15, batting ,180 in limited action.

Cessa, who is 6-foot-3, 195 and athletic, started 2015 as a member of a strong Binghamton Mets rotation and put together a 7-4, 2.56 mark in 13 starts for the Double-A B-Mets. He showed excellent control, with a strikeout.walk ratio of 61-17. Displaying a fastball that hit 95 at times, an improving curve and an effective change-up, he threw well in the Eastern League.

He earned a promotion to Triple-A Las Vegas where he was 0-3, 6.51 in five starts in the Cashman Field shooting gallery. Cessa was then 1-3, 5.97 in even starts at Toledo, Detroit’s top farm team in the International League, after the Mets sent he and righty Michael Fulmer to the Tigers in the Yoenis Cespedes trade July 31.

How far he goes with the Yankees will be determined at Triple-A Scranton/Wilkes-Barre. Some see him as a possible big-league short reliever. He threw 139.1 innings, ending 8-10, 4.52 in 25 starts, and will give the RailRiders a dependable starter.

There are two key factors concerning Green as far his joining the Yankees system. First, he pitched in a notorious hitters park in Jerry Uht Field in Erie. A batter can sneeze on it and it will go out. He’ll likely start at Double-A Trenton in 2016, performing in a pitchers park. His stats may take a turn for the better.

Also, the Yankees minor-league pitching staff has been good at boosting secondary stuff and adding to it. Again, throw out some of the Jerry Uht Park results. It is a tough place to pitch. Green;s ERA was actually decent for a SeaWolves pitcher.

The Yankees needed pitching depth in the upper minors – and rightfully believe some good arms are on the cusp of the majors. So the system has Cessa and Green.