Cessa Slated to Start For Trenton Again on Thursday 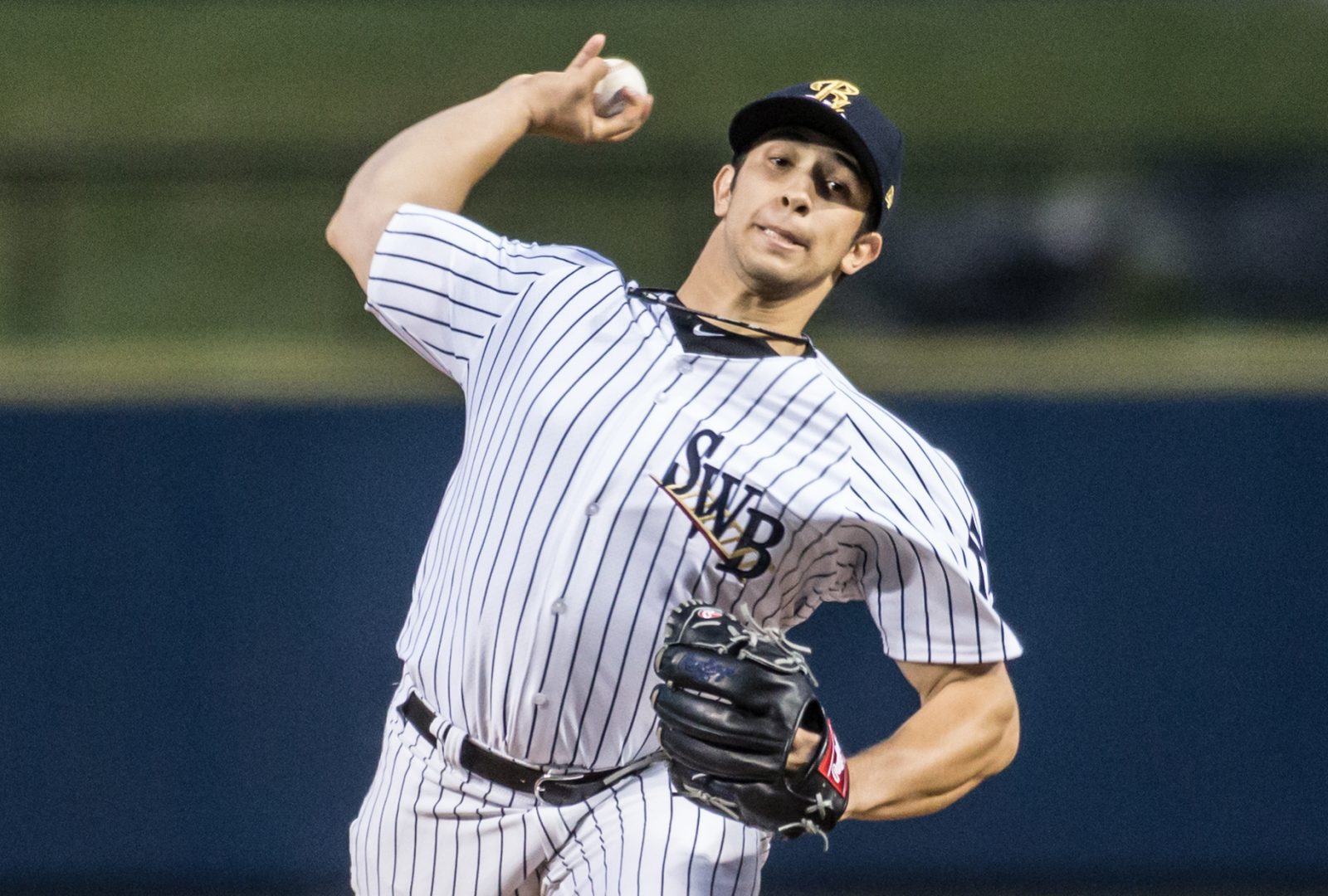 TRENTON – Thunder Manager Jay Bell said on Tuesday night that as of right now, rehabbing right-hander Luis Cessa is slated to start for the team again on Thursday as they host the Binghamton Rumble Ponies in the finale of their three-game slate at ARM & HAMMER Park.

“Right now it is probably Cessa to start,” said Bell when asked who was going to pitch in the TBD slot. “That is what is scheduled – that could change.” 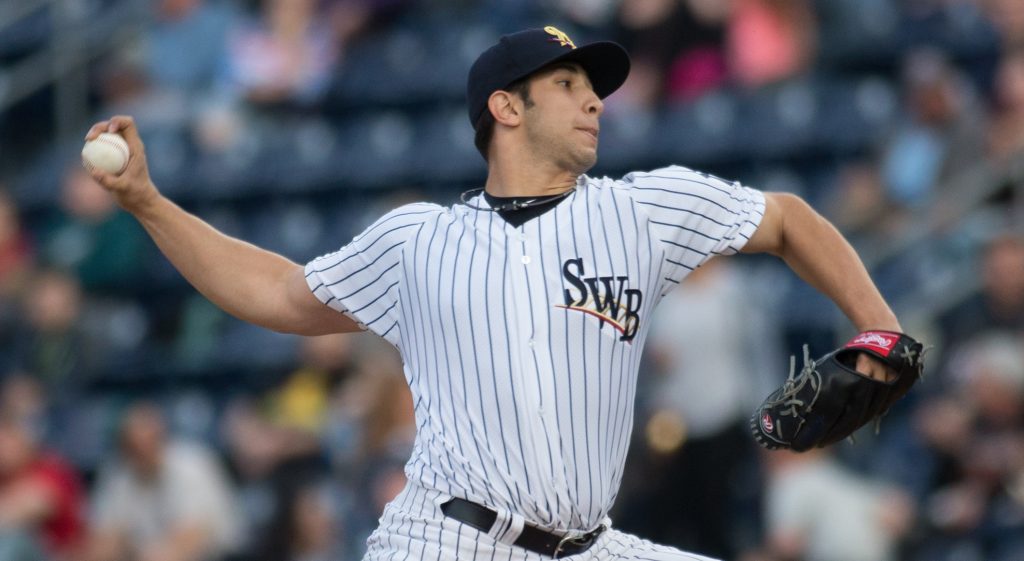 Bell said that he had not been given exact numbers as of yet, but expected that the workload for Cessa would increase from his previous start in which he tossed 45 pitches over four solid innings on June 16. In that start against Erie, Cessa allowed just one unearned run on two hits with four strikeouts.

The 26-year old has tossed just four innings over three appearances in the big leagues this season; he allowed two earned runs on three hits and a walk with five punchouts over that small stretch.

Cessa, who has been on the disabled list since April 18 with a strained left oblique, figures to put himself at the forefront of major league rotation options should he prove to be healthy. While Jonathan Loaisiga and Domingo German have both shown themselves to be viable options, pitching depth is always valuable moving into the dog days of summer.