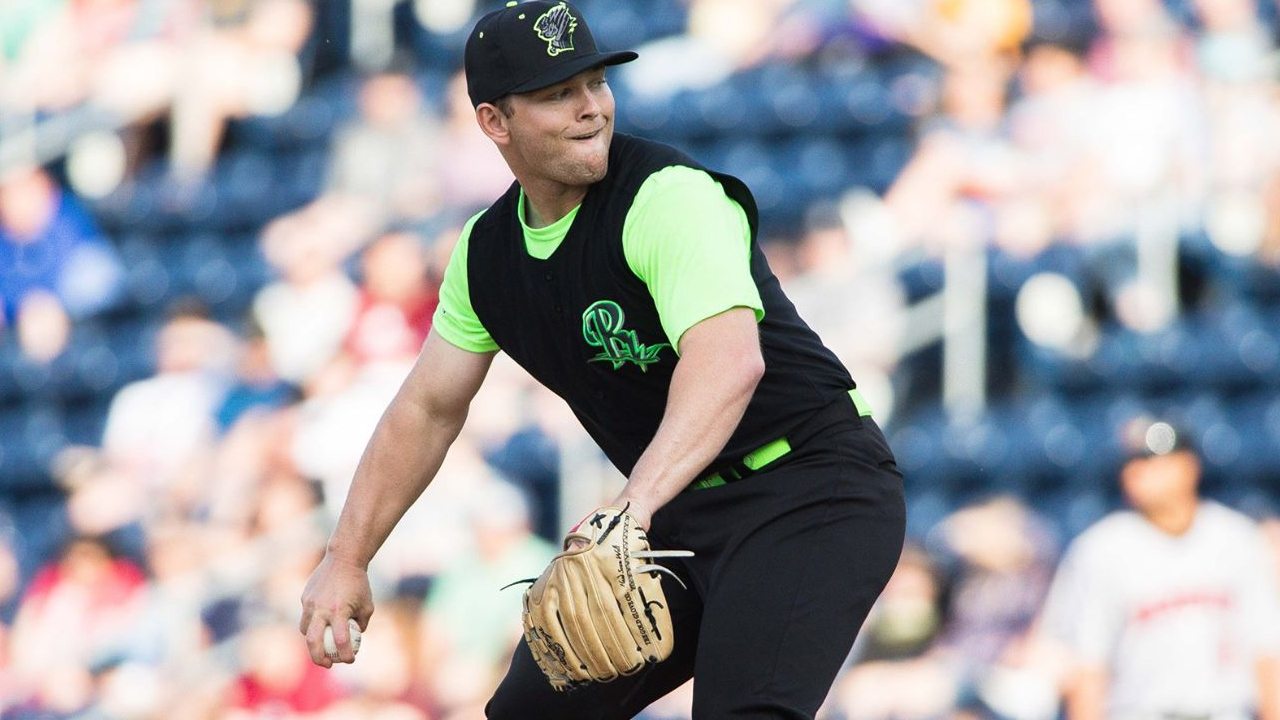 Moosic, Pa. – The SWB RailRiders (Triple-A/ New York Yankees) grabbed two wins against the Columbus Clippers at PNC Field on Wednesday. The RailRiders (30-20) blanked the Clippers (23-29) 6-0 in the opening tilt before holding on for a 4-3 triumph on the backend of the doubleheader.

Chance Adams (3-1) fanned a career-high 12 hitters while tossing six innings of one-hit ball in the opening game. He walked two batters. Adams’ stellar outing was backed by home runs from Tyler Wade and Dustin Fowler who each finished with two hits and two RBI.

Michael Peoples (1-3) allowed six runs on 10 hits over six innings. Wilkin Castillo plated a run on the first of his three hits and Ji-Man Choi ripped an RBI-double to center in the third.

SWB, playing as the visiting team, had to hang on for the victory in the final game. Ernesto Frieri earned his seventh save by inducing a force out of the tying run in the seventh. He yielded a two-run homer by Adam Moore. Tyler Jones (3-1) got the win with 2.2 scoreless innings in relief. Jones allowed one hit and a walk while matching a season-high with five strikeouts.

Chris Narveson (0-3) took the loss in his first outing since coming off the disabled list. He allowed a run-scoring single to Cito Culver and a two-run double to Eddy Rodriguez in the third.

Donovan Solano earned a bases-loaded walk in the top of the seventh to force home what proved to be the decisive run.

The 2016 Gildan Triple-A National Champion RailRiders meet the Columbus Clippers (Cleveland Indians) for the final time in the 2017 regular season on Thursday night at PNC Field. First pitch is set for 6:35 p.m. Left-hander Caleb Smith (3-0, 2.93) gets the starting nod against southpaw Ryan Merritt (4-5, 3.99). Every Thursday home game at PNC Field is Thirsty Thursday with $1 Bud Light and Pepsi products. For tickets or more information, please call 570-969-BALL (2255) or visit swbrailriders.com.