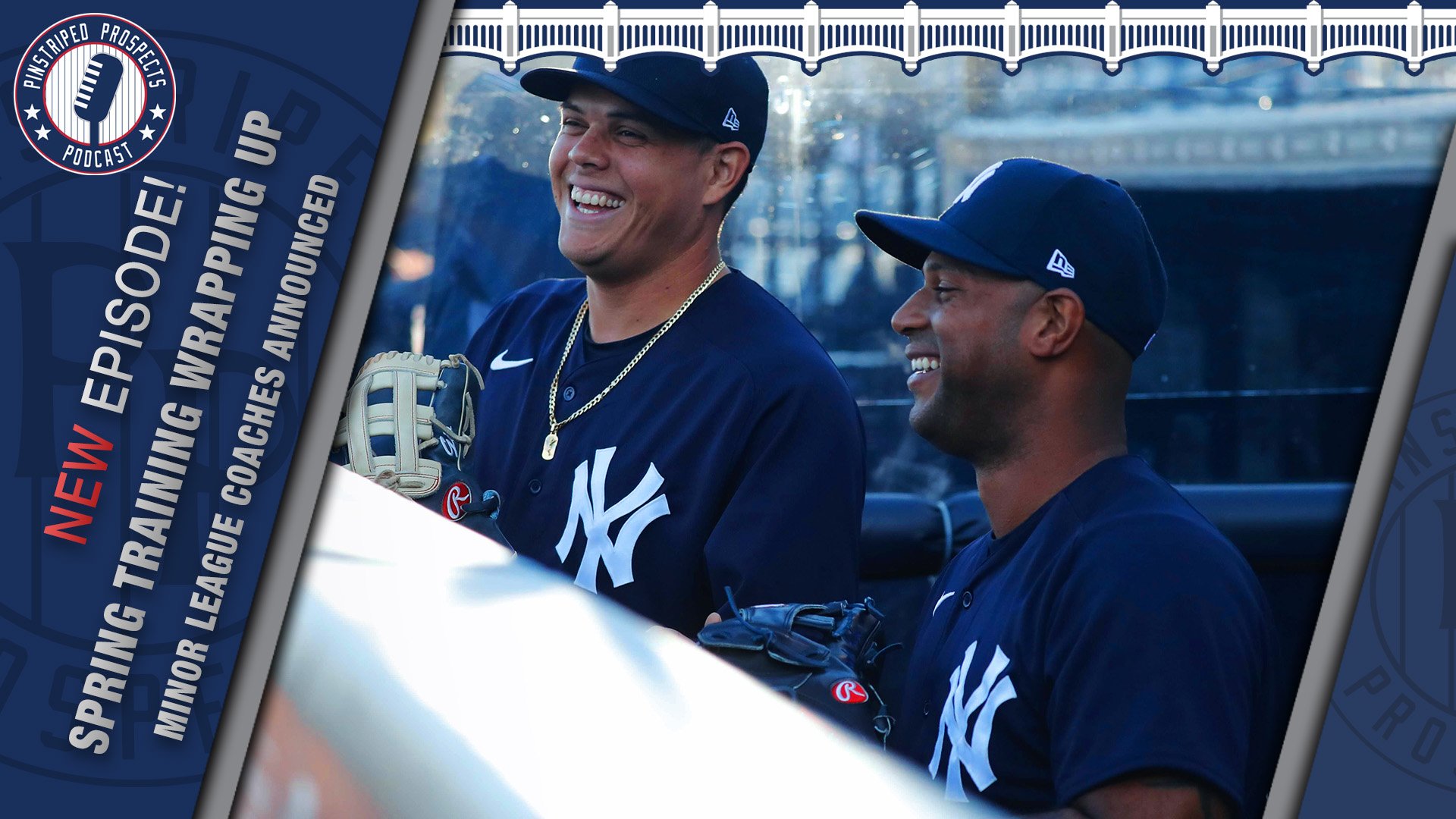 On this week’s episode of the Chasin’ 28 podcast, the show begins with some minor league news as the New York Yankees have announced who will be their coaches for the four minor league affiliates.

Matt Kardos and Alexis Farinacci joined Ricky Keeler to talk about the coaching turnover in the organization, briefly go over each coaching staff, and help Yankees fans get to know some of the new coaches.

Later in the show, James O’Connell joined and Ricky, James, and Alexis discussed some of the Yankees offensive troubles in spring training, should Deivi Garcia begin the season at the alternate site, the battle for the last bullpen and bench spots, and an update on the Justin Wilson injury.

Finally, the trio gives their players who stood out in spring training this week and how the Toronto Blue Jays have a good amount of injuries heading into the start of the regular season next week.