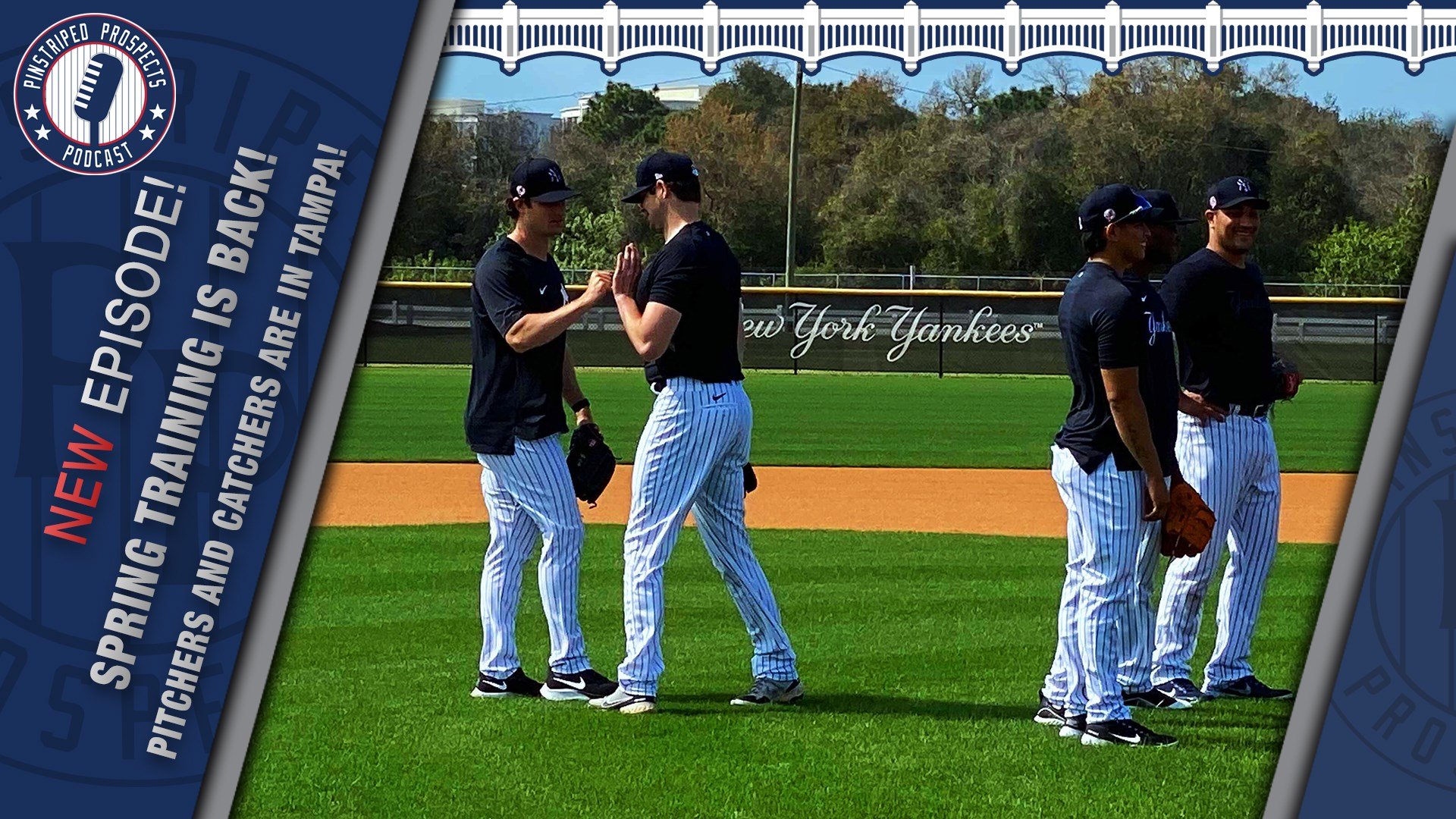 On this week’s episode of the Chasin’ 28 podcast, Ricky Keeler, James O’Connell, and Alexis Farinacci are back as they dive into each of their Top 5 storylines they are watching in Tampa this spring. Plus, they react to the comments that Zack Britton gave about Domingo German on Thursday.

The Yankees made some additional moves over the last week as they reportedly signed Justin Wilson to help the bullpen. What kind of role could Wilson have in his return to the Bronx? The trio talks about the non-roster invitees such as catcher Robinson Chirinos, outfielder Jay Bruce, and infielder Derek Dietrich.

In the minor league portion of the program, they talk about the minor league NRI’s and the main storyline was the catchers in camp with Anthony Seigler, Josh Breaux, and Austin Wells. Plus, they answer some listener questions about Glenn Otto and breakout prospects for this season.

Finally, the minor league schedules were announced, there is trivia going back to 1935, and the usual final thoughts for the week.