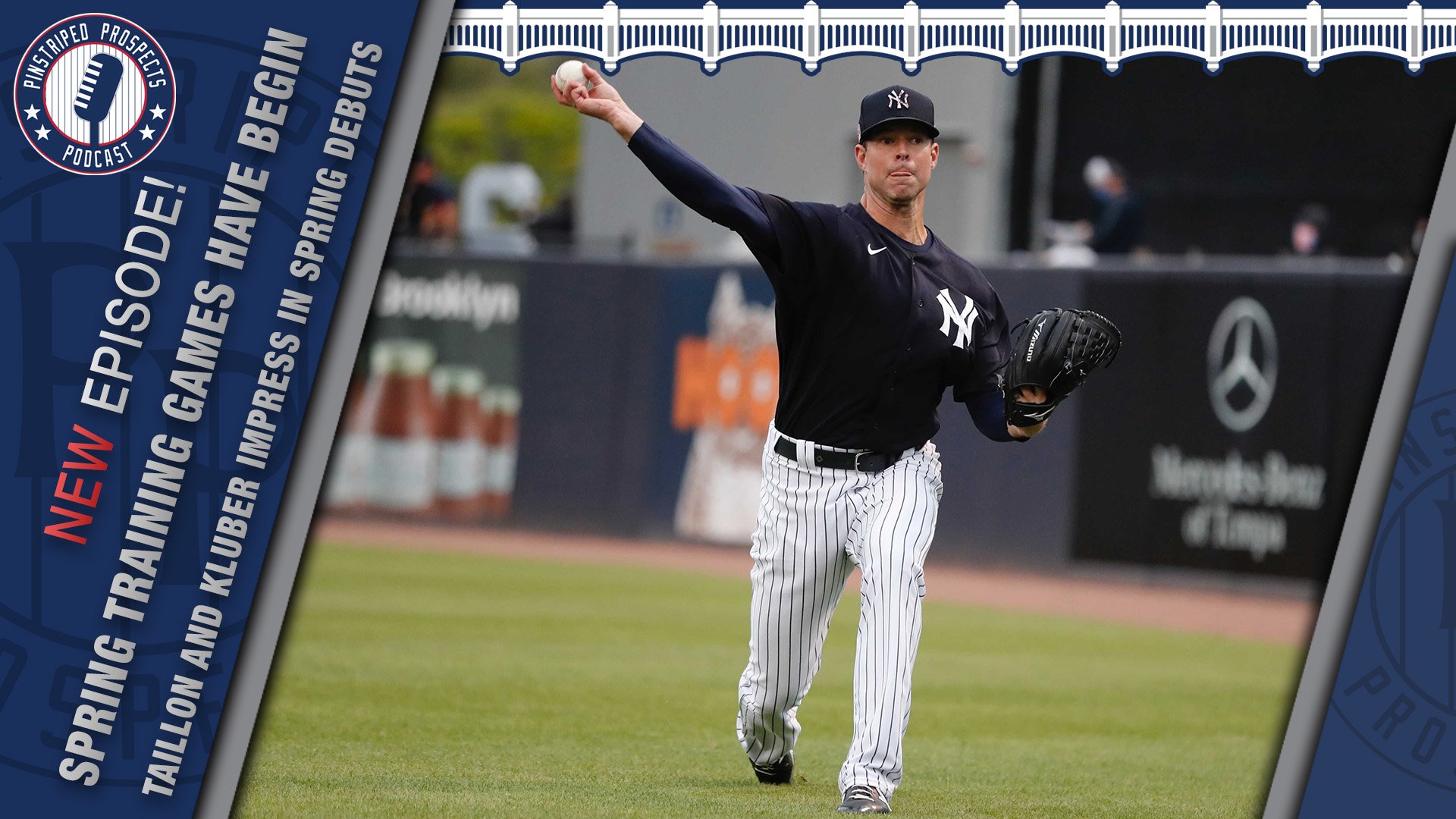 On this week’s episode of the Chasin’ 28 podcast, Ricky Keeler, James O’Connell, and Alexis Farinacci are back as they talk about the first four games the New York Yankees have played in spring training.

After giving an update on how manager Aaron Boone is doing with his health, the trio talk about Corey Kluber‘s spring debut, Gary Sanchez‘s strong start at the plate, and they play 3 up, 3 down for the first four games.

Later on, the topic shifts to which minor leaguers have stood out so far this spring and reacting to the latest news surrounding the Triple-A season being pushed back to May 4. Could that cause the Yankees to keep some of their veterans at the alternate site if no major league option is available for them after spring training?

Plus, Alexis talks about Lindsey Adler’s report in The Athletic on what the season will look like for players in the Yankees’ minor league system. The trio plays another round of trivia with a new format and gives their final thoughts for the week.