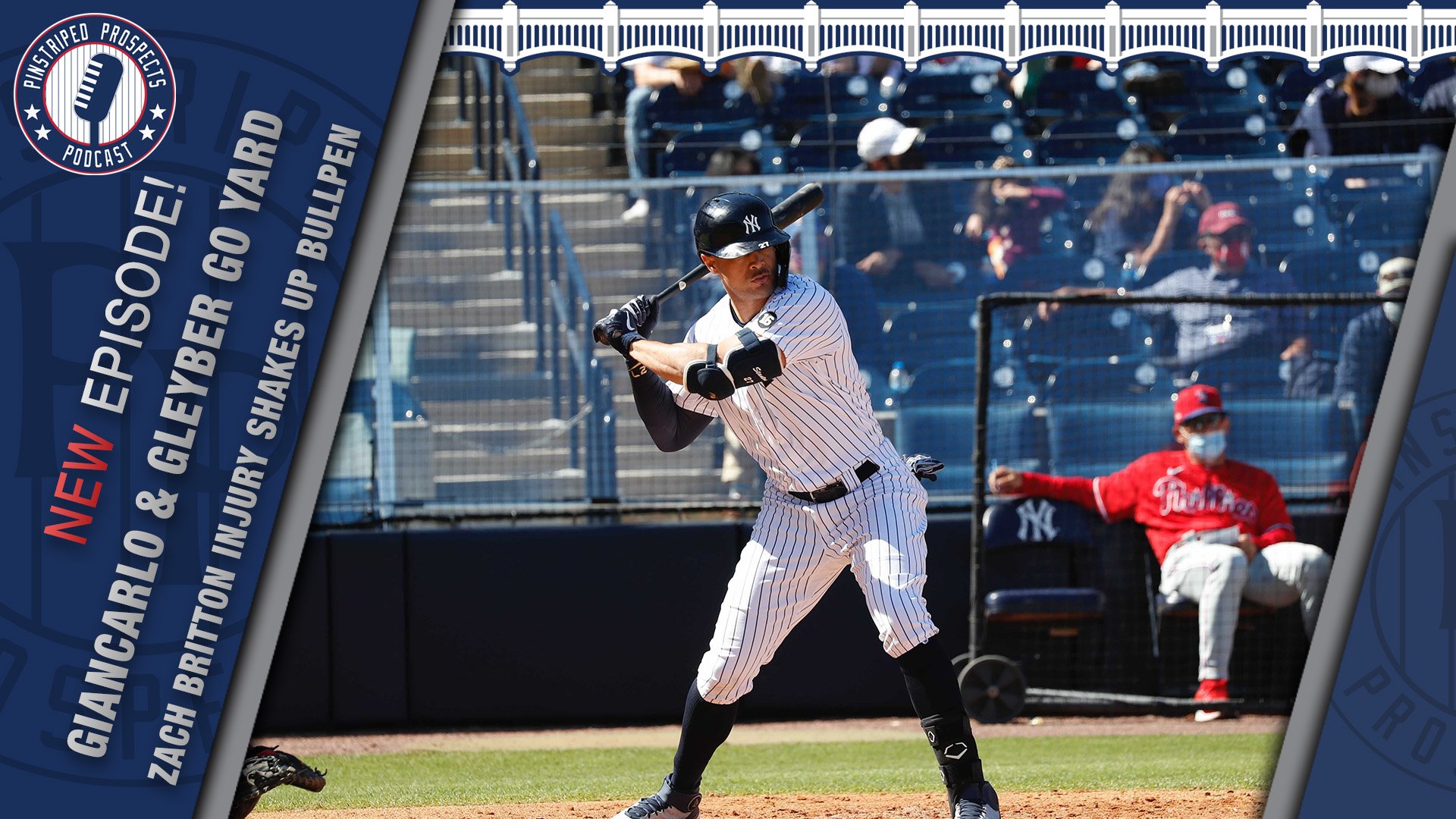 From Back Fields to the Bronx
Chasin' 28 Episode 15: Zack Britton Injury Shakes Up Bullpen

On this week’s episode of the Chasin’ 28 Podcast, Ricky Keeler is joined by Alexis Farinacci to discuss the latest news that is occurring at spring training in Tampa. After reacting to Wednesday night’s win over the Pittsburgh Pirates, the two of them talk about the Zack Britton injury to his elbow and how he needs surgery.

How concerned should the New York Yankees be about Britton’s injury? Should the Yankees use a permanent 8th inning pitcher or play the matchups and which pitcher is now under the most pressure to succeed out of the bullpen?

Then, the conversation shifted to the 5th starter competition between Domingo German and Deivi Garcia. Who has had the edge so far and should the pitcher who does not win the competition start the season in the bullpen or go to Triple-A to prepare more as a starter?

Shifting over to the offense, Ricky and Alexis go over Jay Bruce‘s great start to spring and can he possibly make the Opening Day roster? Plus, should the Yankees’ slow start to the spring at the plate collectively bring a little bit of a concern?

Finally, they do 3 up, 3 down for the week in a different way, discuss the Texas Rangers opening their stadium full capacity on Opening Day, play some spring training trivia, and give their final thoughts for the week.