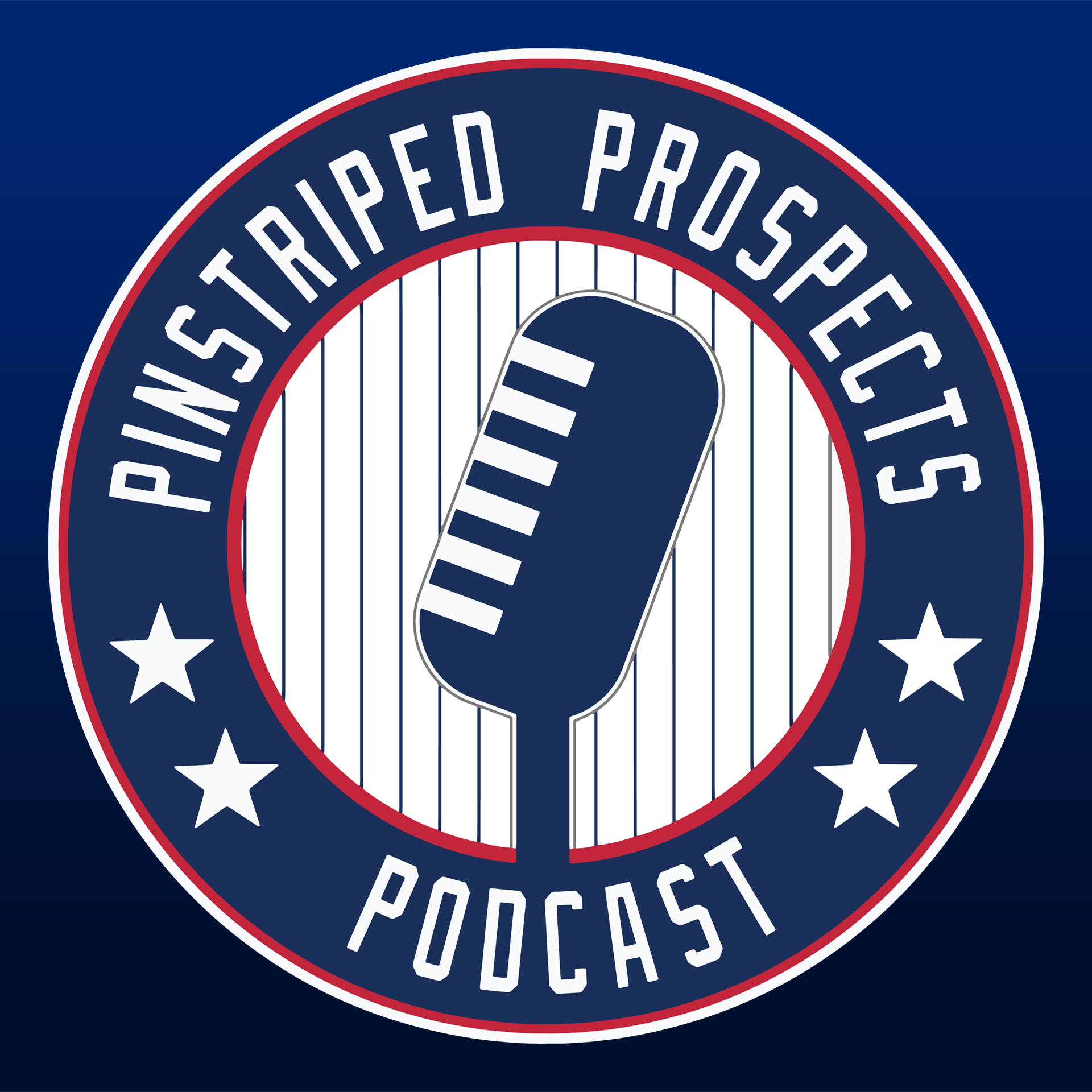 From Back Fields to the Bronx
Chasin' 28 Episode 19: Opening Week 2021 Takeaways

On this week’s episode of the Chasin’ 28 podcast, Ricky Keeler and Alexis Farinacci give their takeaways for the first week of the New York Yankees’ 2021 season. The team is 3-3 after 6 games, but the record could have been a lot better.

They begin the show by talking about the offense’s inconsistency in the first week. Should fans be concerned in the big picture about the team not hitting with runners in scoring position? Who is the most to blame for those struggles and is Aaron Judge‘s latest injury something to worry about?

Then, the focus shifted over to pitching. How did the duo think Corey Kluber and Jameson Taillon did in their first outing in pinstripes? Plus, the bullpen’s dominance has been great to watch in the first week. They highlight a couple of players who they felt stood out the most.

After an edition of 3 up, 3 down, Ricky and Alexis discuss the Rougned Odor trade and why it doesn’t really seem to make sense and they talk about its effects at both the major and minor league levels. They give their takeaways from around the league and as usual, they provide their final thoughts.