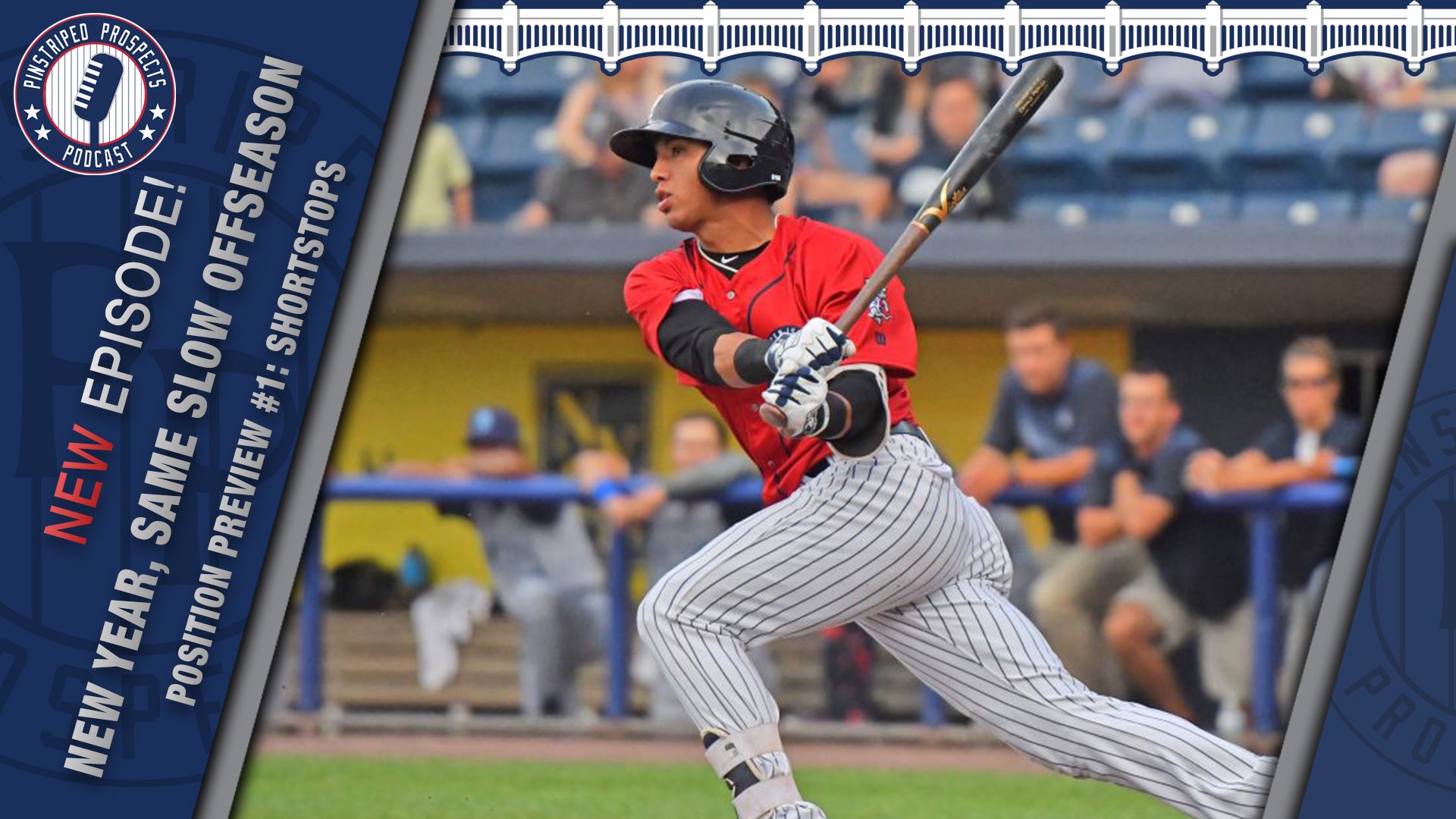 On the latest episode of the Chasin’ 28 Podcast, Ricky Keeler, James O’Connell, and Alexis Farinacci kick off the first episode of 2021 by talking about their reaction to the interview that Marly Rivera from ESPN did with Gary Sanchez and the latest rumors surrounding Masahiro Tanaka.

After talking about the trades the San Diego Padres made for Yu Darvish and Blake Snell, they discuss whether or not the Yankees should have been involved and the impact Snell leaving the Rays has on the AL East.

The Yankees did make some moves over the last week to add their outfield depth with the minor league signing of Socrates Brito and trading with the Padres for Greg Allen. What do those moves mean for Mike Tauchman‘s future in New York and how can those two players help the Yankees?