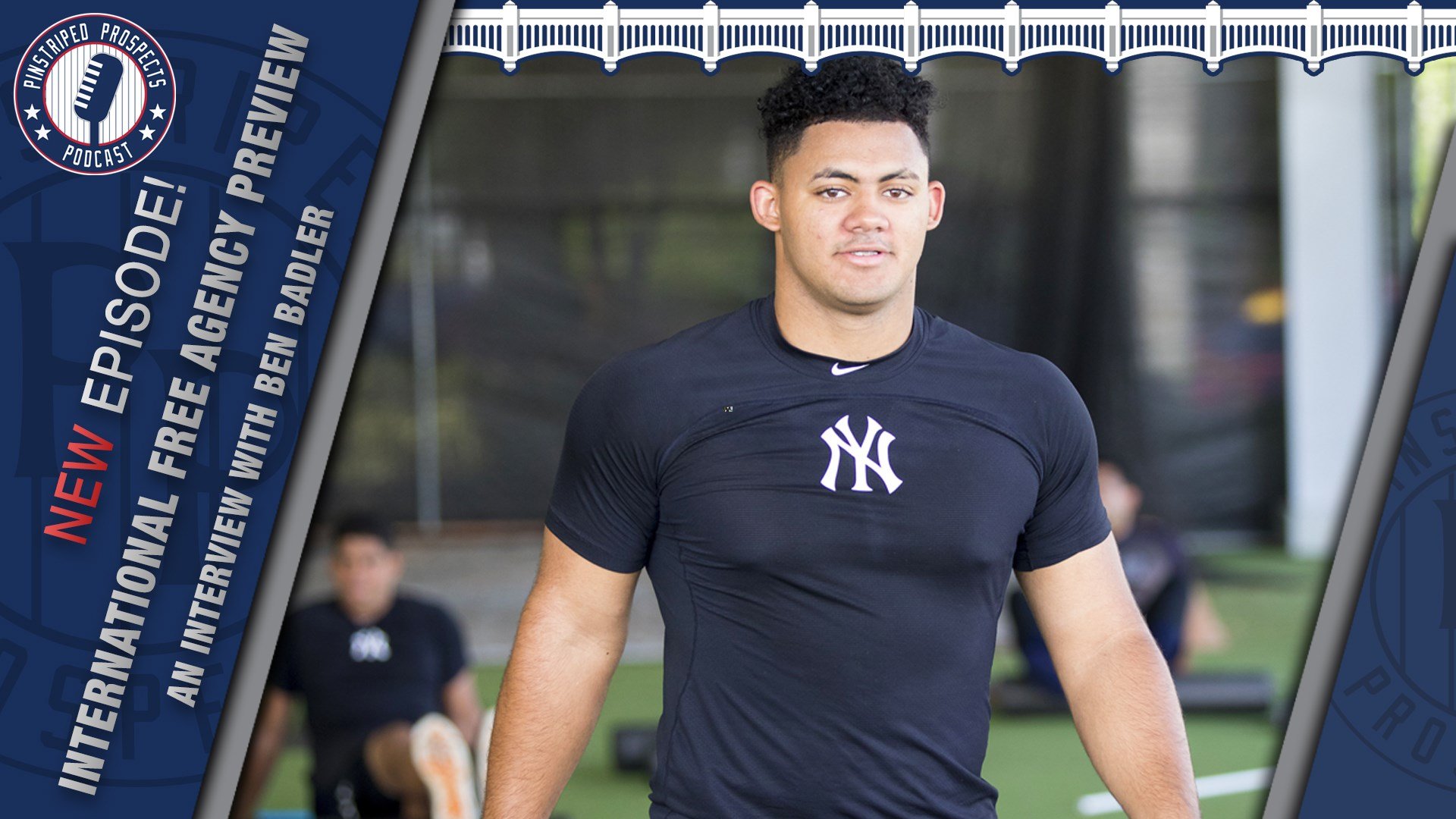 On this episode of the Chasin’ 28 podcast, Ricky Keeler, Alexis Farinacci, and James O’Connell began the show by talking about the latest DJ LeMahieu rumors. Is it the Yankees fault the deal isn’t done or it is the slow pace of MLB free agency that is more at fault? Plus, did the Yankees miss out on getting Francisco Lindor from the Indians now that Lindor is in Flushing with the Mets? To end the first part of the show, they go over the Yankees signing Tyler Lyons and Jhoulys Chasin to minor league deals over the past week.

In the second part of the show, Ricky and Alexis had the chance to talk to Ben Badler from Baseball America about the upcoming International free agency signing period that begins Friday. What players could the Yankees acquire in this signing period? Also, they go over topics such as the Yankees success in international free agency, Jasson Dominguez, and some players to keep an eye on when the 2021 minor league season begins among other topics.

Finally, the trio discusses Liam Hendriks going to the White Sox and they go over their final thoughts, which includes a fun fact regarding who the longest tenured Yankee in the organization actually is.