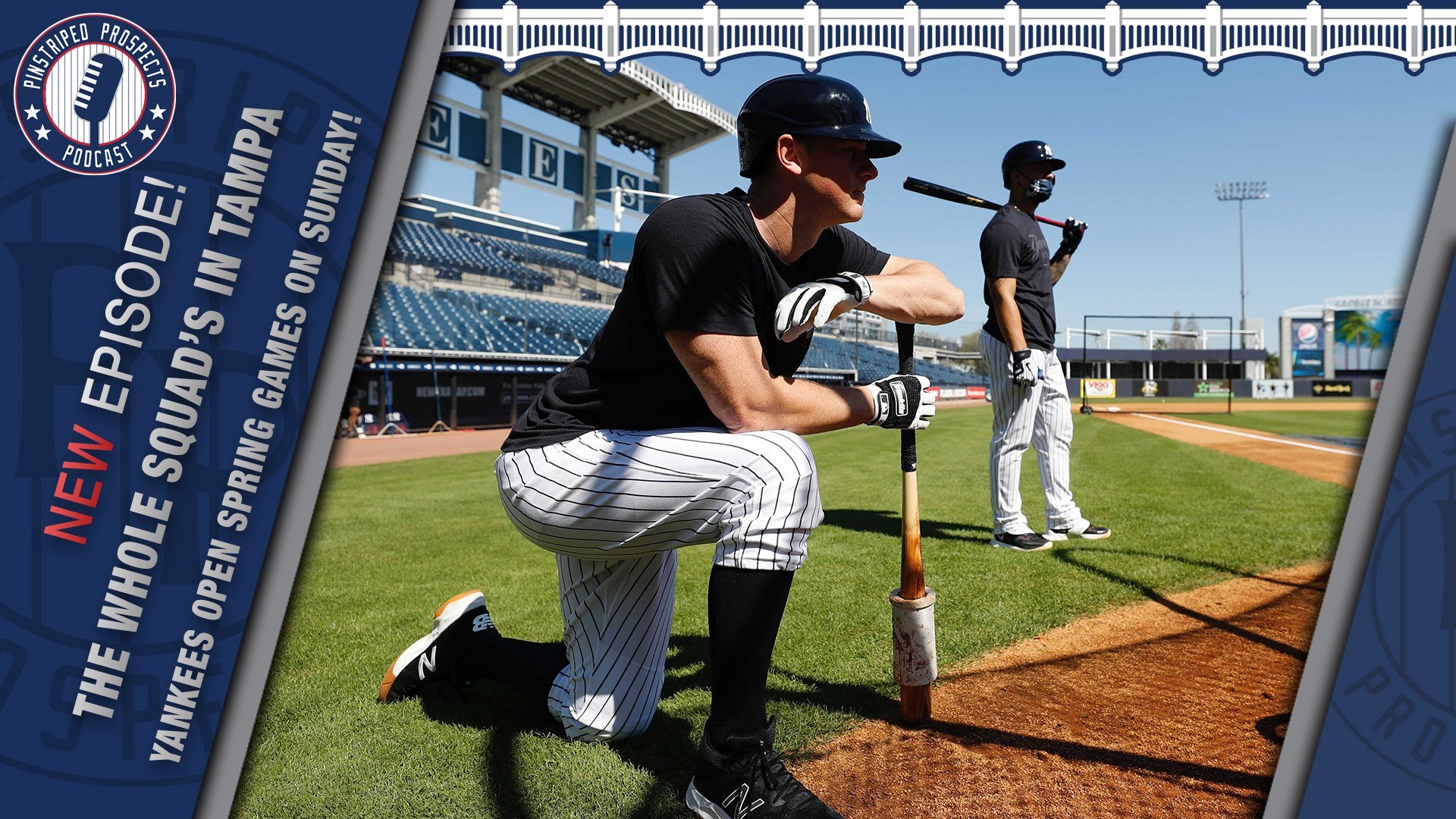 On this week’s episode of the Chasin’ 28 podcast, Ricky Keeler, James O’Connell, and Alexis Farinacci are back as games are almost here. They begin the show by reacting to Clarke Schmidt being shut down for 3-4 weeks. Should Yankees fans be concerned and how does it impact Schmidt’s development heading into 2021?

Then, the trio talk about Domingo German‘s first comments to the media since being suspended for domestic violence. They look at the comments the Yankees have made publicly and whether New York has done the right thing with keeping him on the roster.

After looking at whether or not the 5th starter spot should actually be a storyline, they look at other things that have stood out in camp such as Aaron Judge‘s teeth, Giancarlo Stanton wanting to play the outfield, and the contracts that were signed by Brett Gardner and Justin Wilson.

Finally, they talk about who are the pitchers they are keeping an eye on in the organization in 2021, the comments made by former Seattle Mariners’ president Kevin Mather, they play a couple rounds of trivia, and give their final thoughts.