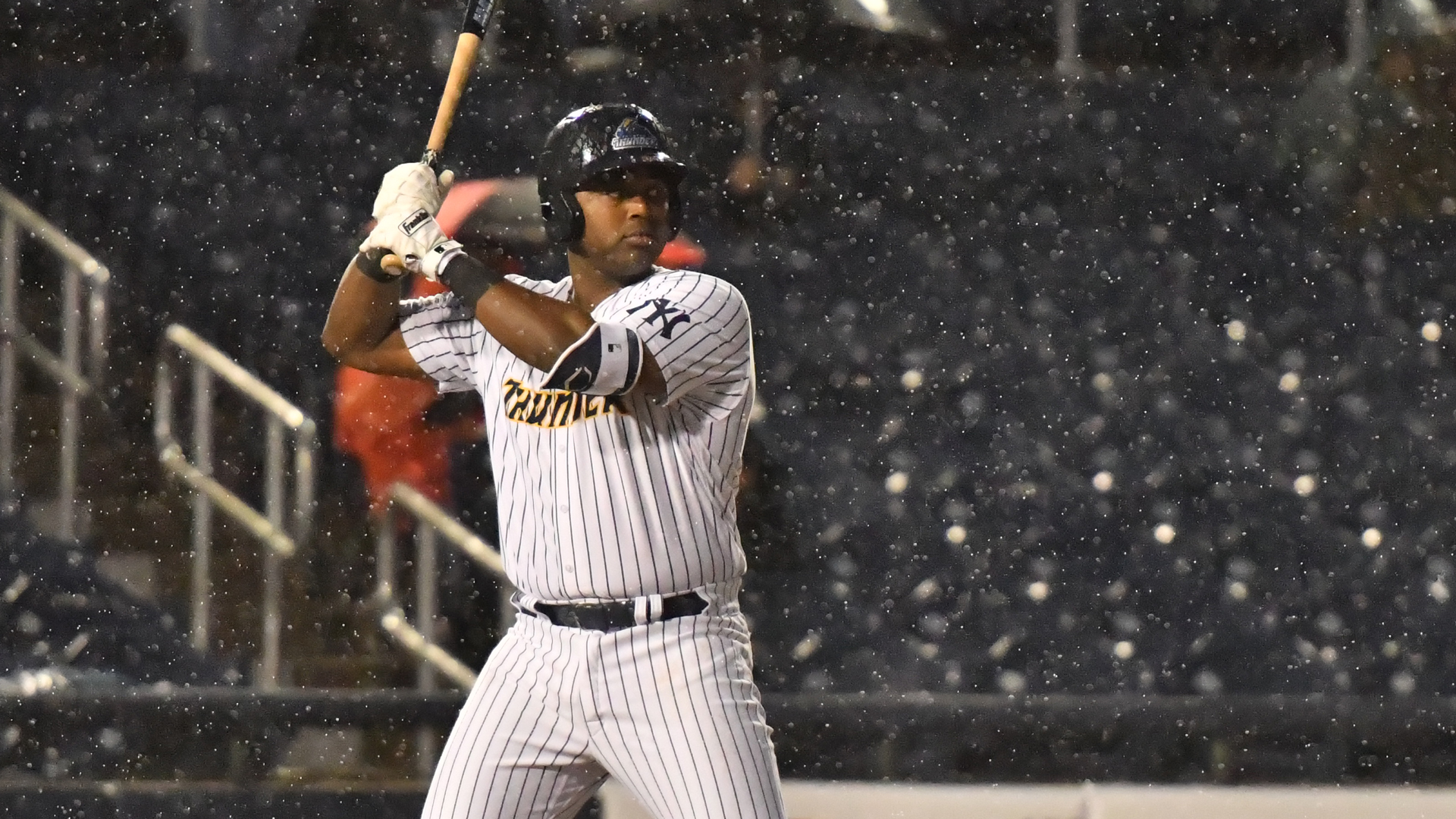 The Eastern League announced on Thursday afternoon that Trenton slugging all-star first baseman Chris Gittens has been named the league’s most valuable player.

Gittens admitted that he found out the news yesterday from Manager Pat Osborn as he announced it in front of the whole team while they were on the bus heading to the field in New Hampshire.

“The only person that I told was my Mom yesterday,” Gittens said. “I was Facetiming her yesterday during our rain delay and she was in a store. She kept her composure.”

Both a mid-season and postseason all-star selection, the MVP nod for Gittens marks just the second time that a Thunder player has walked away with MVP hardware; Brandon Laird did so back in 2010. The Thunder will honor Gittens with an on-field presentation prior to Satruday’s game with Reading at 7:00 p.m. at ARM & HAMMER Park.

Gittens was a 12th round draft selection by the Yankees out of Grayson Junior College in 2014 and will need to be added to the organizations 40-man roster this winter in order to protect him from exposure in the annual Rule-5 Draft.