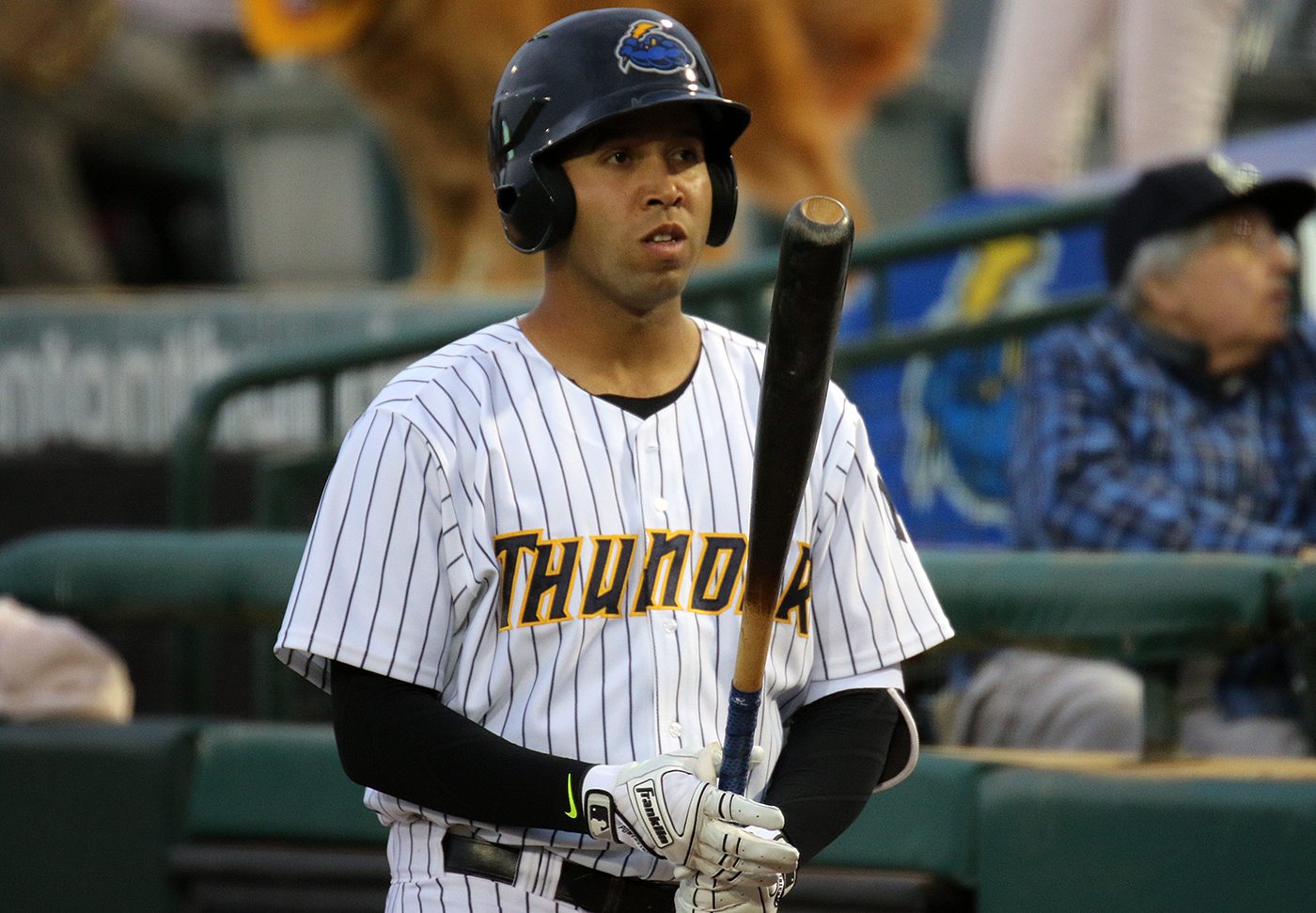 Cito Culver has announced that he has signed with the Miami Marlins. Photo by: Martin Griff

Former Yankees first-round draft selection Cito Culver announced that he has signed with the Miami Marlins organization via Instagram post on Tuesday afternoon.

The 25-year old infielder slashed .231/.305/.329 in eight minor league seasons with the Bombers. He spent all of 2017 with the RailRiders, hitting just .223 with 12 homers and 48 RBI in 103 games. Culver is considered an above average fielder with the versatility to play second base, third base, and shortstop. However, Culver never hit higher than .254 in any full-season and his bat has never developed the way that the Yankees had hoped when they drafted him with high promise out of high school in 2010.

In this article:Cito Culver, story