Clint Frazier has Standout Performance in Yankees Defeat over Tigers 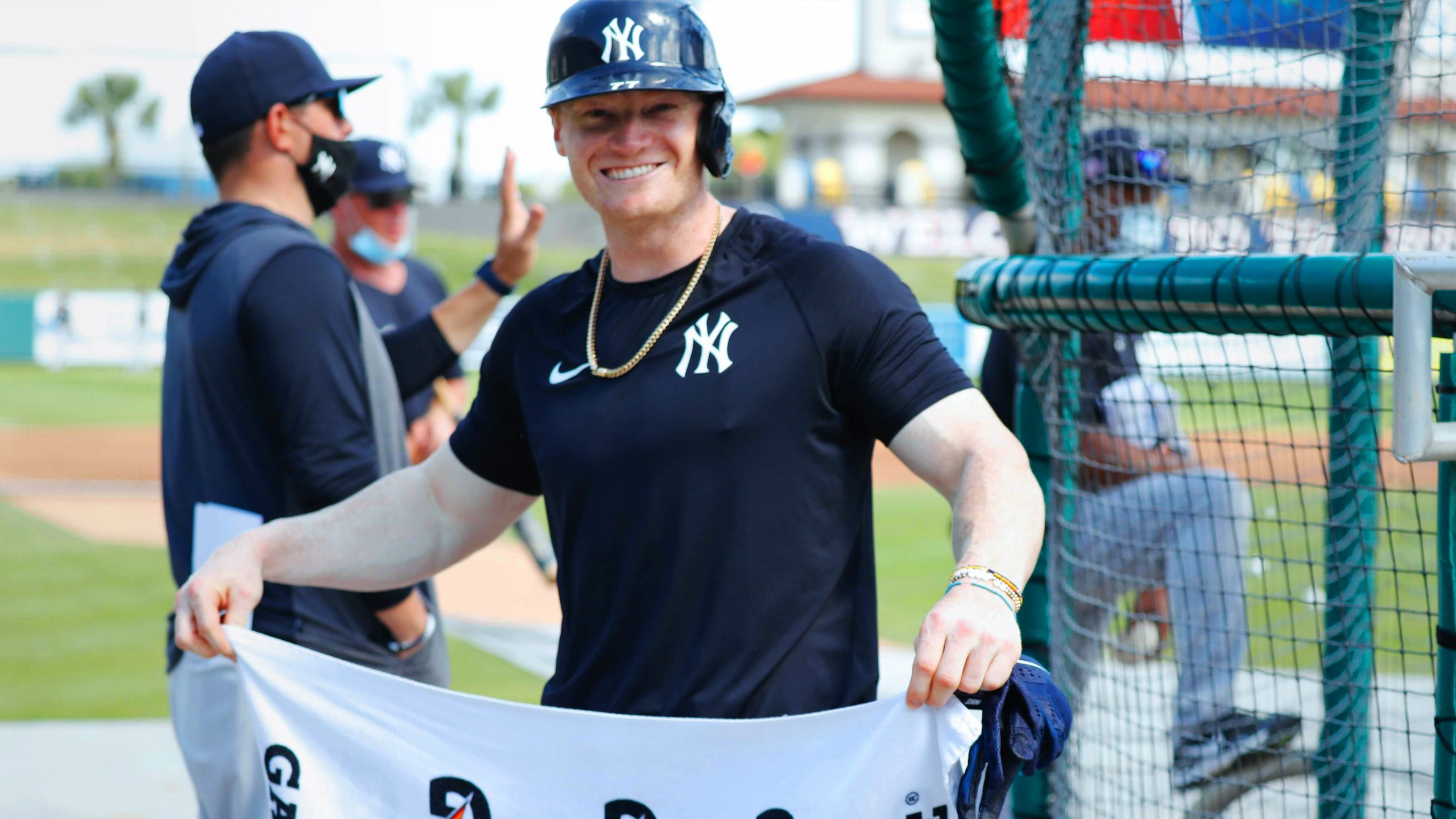 Clint Frazier continues to make a name for himself in Yankees camp, going 3-for-3 on Tuesday with a monster home run and two RBI’s against the Tigers. He is batting .304 with a .899 OPS this spring. Manager Aaron Boone has already said that Frazier will be starting in the outfield for the Yankees in April.

Gerrit Cole was back on the mound for the Yankees on Tuesday and despite not having his best outing or pitching line, collected his second win of the spring, going 3.2 innings pitched, with three hits, two runs, two earned runs, a walk, five strikeouts, and two home run allowed. His ERA climbs to 4.70 this spring. He threw 61 pitches (40 for strikes). Cole didn’t have his most dominant performance on Tuesday, however he didn’t seem to overly concerned when he met with the media about his outing.

“I’m Feeling good, executing a lot of good pitches,” stated Cole on how he’s feeling after Tuesday’s outing against the Tigers. Cole said his prep so far has put him in a good spot. He would like to be at a higher pitch count, but stated his last two outings will put him in a good place. He mentioned that the slider that was hit for a home run wasn’t where they wanted it and that he would want to execute it better, but that a good swing was put on it.

Mike Tauchman also made a case for a roster spot on Tuesday, showing his raw power and ability to hit the ball hard, hitting a home run and collecting two RBI’s in the Yankees win over the Tigers.

The Yankees offense, as mentioned above, collectively had nine hits on Tuesday. Voit (1), Frazier (3), Estrada (1), Urshela (2), Tauchman (1) as the bats came alive against the Tigers.

Gio Urshela had a day, going for 2-for-2 with an RBI as well.

Yankees Heat Up as April Approaches

If you’re a Yankees fan, you have to be excited. The team is 11-4 this spring and is showing why they are a strong playoff contender early. Offensively and defensively the Yankees are looking strong as we hit the half-way point of spring and start really ramping up for the 2021 regular season.