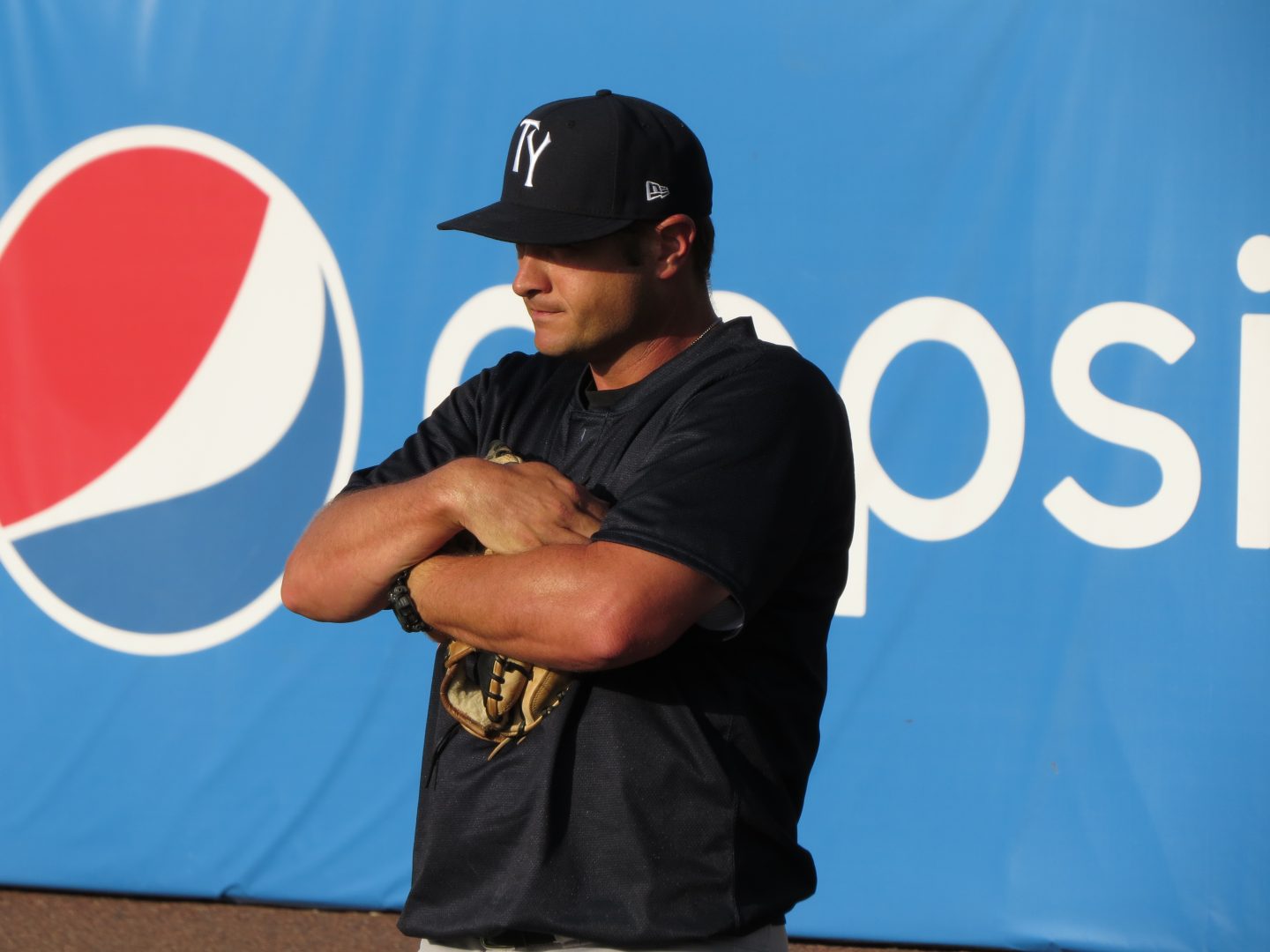 The New York Yankees have a new minor league catching coordinator this year.  J.D. Closser takes over from Josh Paul who left the Yankees this past off-season to become the bench coach for the Los Angeles Angels.

From 1998-2011 he was a player, having played for the Arizona Diamondbacks, Colorado Rockies, Oakland Athletics, Milwaukee Brewers, San Diego Padres, Chicago Cubs, Los Angeles Dodgers and the Yankees organizations.  In 2008 he played in 50 games for the Scranton/Wilkes-Barre Yankees of the International League.

Last season Closser was the Bullpen Coach for the Trenton Thunder, working directly with the pitchers and catchers every day.  This season he will have the opportunity to work with catchers throughout the entire organization, including Donny Sands, Jason Lopez and Gustavo Campero.

In this article:JD Closser, story