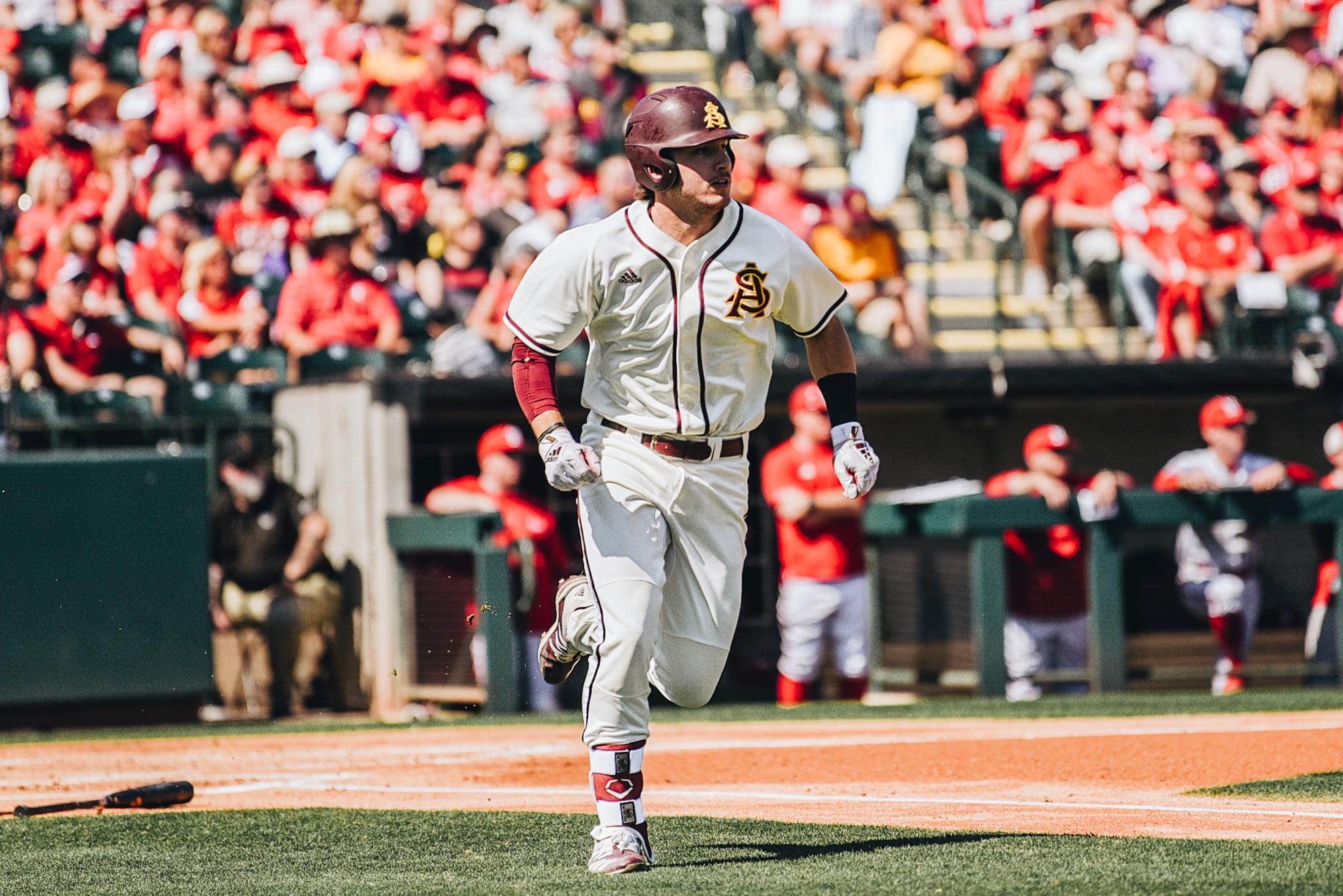 Today, we continue our coach’s insight series of the players that the New York Yankees signed as a non-drafted free agent or selected in the 2020 MLB Draft with second baseman Trevor Hauver. The Yankees selected Hauver in the 3rd Round with the 99th overall selection.

Before the COVID-19 pandemic hit, Hauver was off to a good start to his 2020 campaign. He hit .339 with 5 home runs and 20 RBIs while having a 14-game hit streak. Due to having a talented infield, the Sun Devils had Hauver play the outfield, but the Yankees decided to draft him as a second baseman.

To learn more about Trevor Hauver, we spoke with Arizona State hitting coach Michael Earley. Earley has been the hitting coach for the Sun Devils each of the last three seasons. In this interview, you will read about how he feels Hauver is the most underappreciated player in the country, how he really wanted to be a Yankee, the impact that he had on a very talented lineup, and much more:

Ricky: Let me go back to your first hitting session with Trevor, what stood out to you the most about him?

Coach Earley: How much he has improved. What impressed me the most initially was his raw ability to put the bat on the ball. Like he’s one of those guys who doesn’t swing and miss. I mean, he could stand in the wrong way and I think he’s the type of kid that would put the bat on the ball and then just over the course of the next few years, he tuned up some things mechanically and turned himself into an elite hitter. The rest of this interview is exclusive to Pinstriped Prospects Dugout Monthly and Annual Members.  Monthly and Annual Dugout Members get complete access to scouting reports, interviews, and more all with limited advertisements on the website. Click here to sign up!