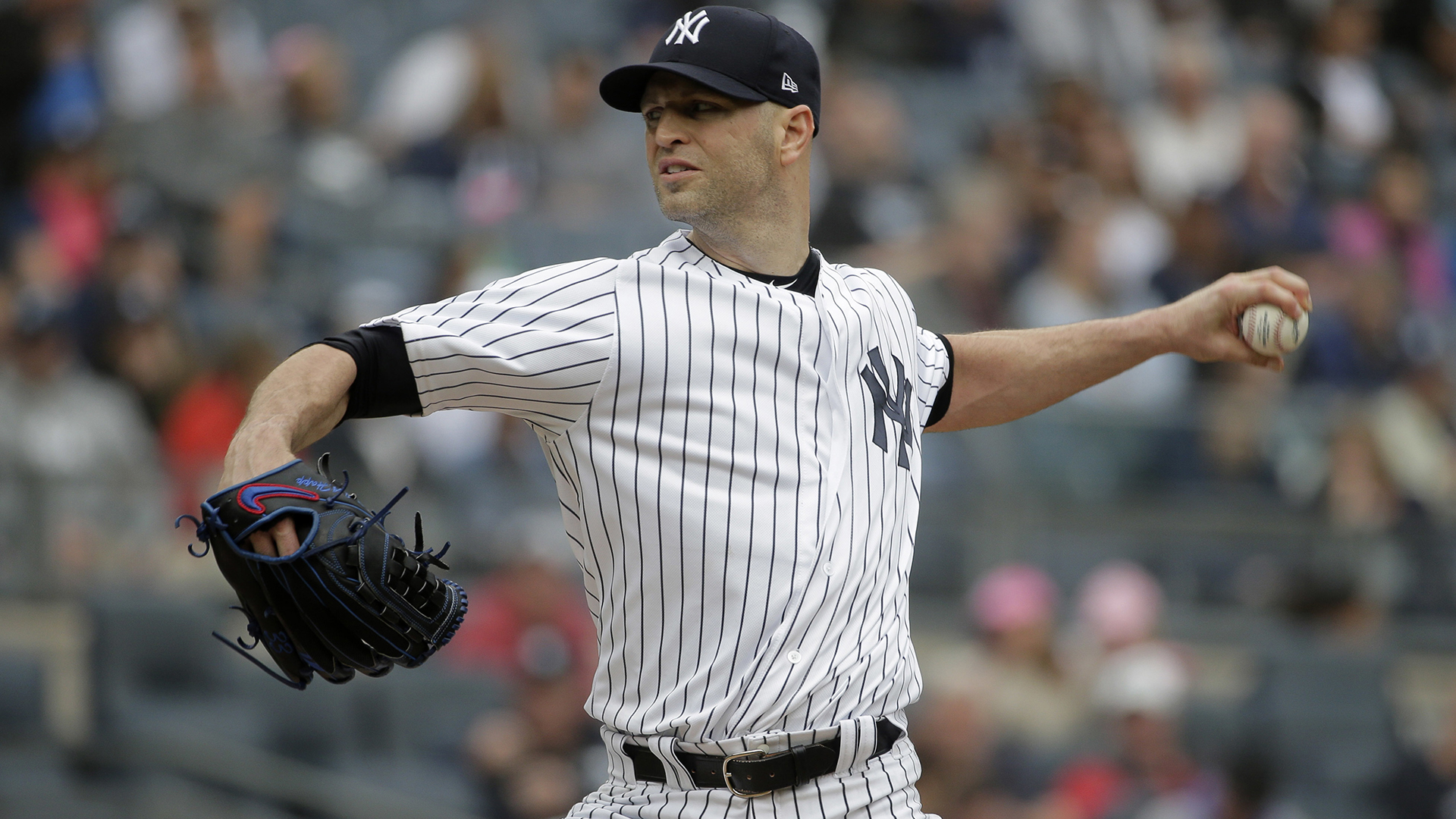 The Yankees brought J.A. Happ back this past offseason on a two-year, $34 million contract. He’s also got an option for 2021 that is vested with 165 IP or 27 games started in 2020. When the Yankees gave Happ this contract, I’d be lying if I said I was not at least a little bit concerned. Prior to Spring Training, I wrote an article breaking down expectations for the starters.

When it came to Happ, the first thing that stuck out to me was his Hard Hit% jumping from 31.1% in 2017 to 34% in 2018. His fastball didn’t experience any serious dips in velocity across those seasons, but I did think that it was a possibility that we’d see him have less faith in his fastball. He also was nurturing more swings and misses on his sinker and slider in 2018 than in 2017.

One thing that I failed to take into account back in February was his Statcast numbers. 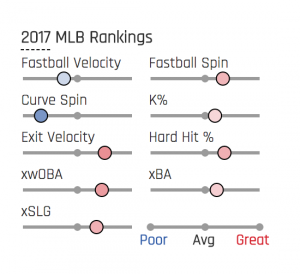 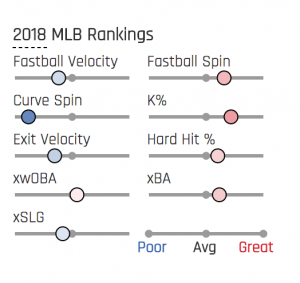 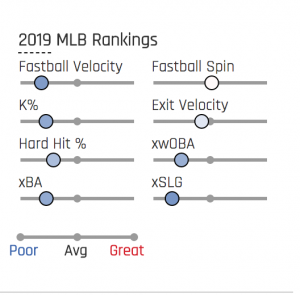 These peripherals are cause for concern. There is not a single category that has improved from 2018 to 2019, and he is below average in every single category as well. Compare that to 2018, where he was above average in Fastball Spin, K%, Hard Hit %, and xBA. One thing to keep in mind, though, is that his fastball spin is lowest in 2019 because he is throwing more sinkers. Statcast classifies sinkers as fastballs, thus decreasing his overall spin rate. That does not take away from the fact that his velocity is dipping, nonetheless.

The changes are likely a mix of the Yankees coaching staff doing this with pitchers coupled with the fact that Happ is losing his fastball. His average fastball velocity has dropped from 92.3 MPH in 2018 to 91.2 MPH in 2019. In terms of fastball spin, he’s gone from 66th percentile in 2018 to 51st percentile in 2019. That is more so due to the fact that he is using more sinkers, and as we’ve covered Statcast groups that into fastball spin, but there is still reason for concern.

Regardless, players are smacking Happ’s fastball, that’s the bottom line. Hard Hit% on the pitch has jumped from 38.6% to 47.8% and Barrel% has jumped from 7.4% in 2017 to 14.9% in 2019 as part of a broader downward trend in his fastball effectiveness. As a matter of fact, almost every single one of his pitches is getting barrelled more and hit harder in 2019 than in any year of his career.

Happ is also having issues with the location of his pitches: 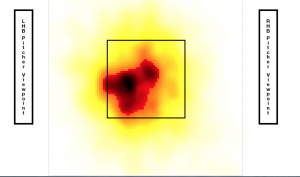 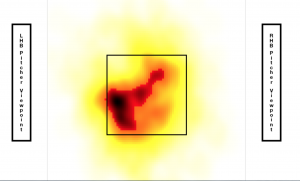 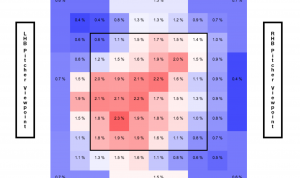 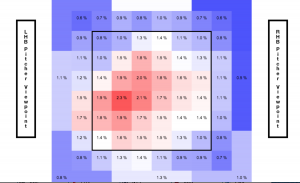 On the left (top) is his pitch location from Opening Day 2018 to May 22. The right (bottom) is pitch location from opening day 2019 to May 21. 2018 is a tighter window than in 2019. Happ appears to be leaving more pitches up and over the middle of the plate, a recipe better suited for failure than success. We saw less of that leakage from Happ early in 2018 than we are seeing thus far in 2019.

Here are some examples of those pitches that have leaked closer to the inner half. Here’s one that went for a three-run home run, and another that went for a homer. Here’s one more for good measure. Those pitches (they are all fastballs), combined with a drop in fastball velocity, are easy to recognize for left-handed hitters and able to be turned on by right-handed hitters. He is not locating very well, and that should be cause for concern.

Can Happ turn it around? His expected numbers do not leave much room for hope. His inability to locate effectively doesn’t either. He is under contract for 2020 as well, so the Yankees better hope that he can figure something out sooner rather than later.

Luckily for the Yankees, Domingo German has emerged as a reliable part of their rotation. So too has James Paxton. For now, the Yankees will just have to wait and see if Happ can turn things around. If he can’t, then we may continue to hear more rumblings about the Yankees adding Dallas Keuchel.