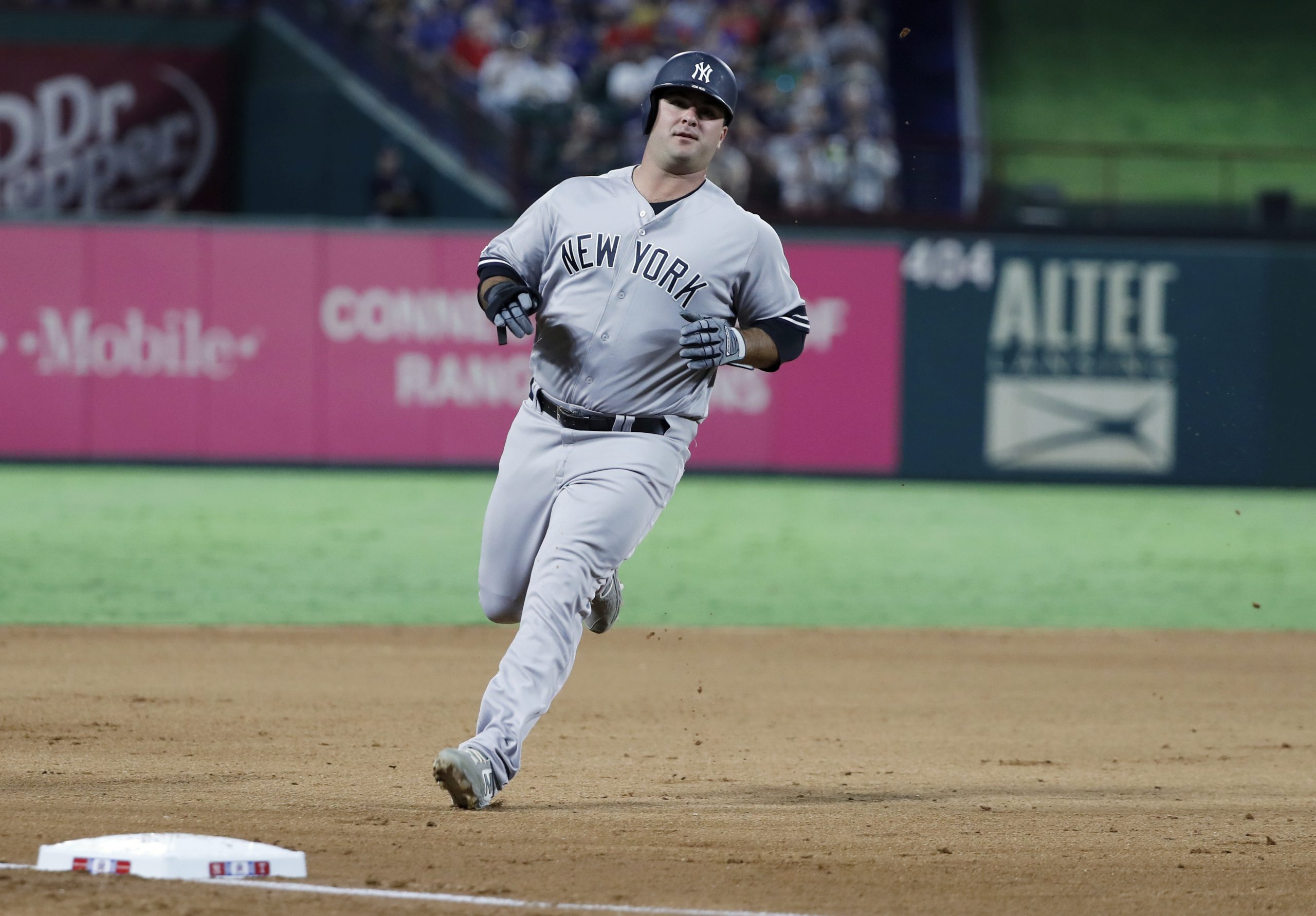 The Yankees have been battling some frustrating injury storylines as they head into the 2020 regular season, and it has allowed us to look deeper into players that may get extended playing time as a result. One of the more popular names popping up is Mike Ford.

Most importantly for Ford, he showed the ability to do two really key things. One of them is that he hits the ball hard, the other is that he is rather patient at the plate. 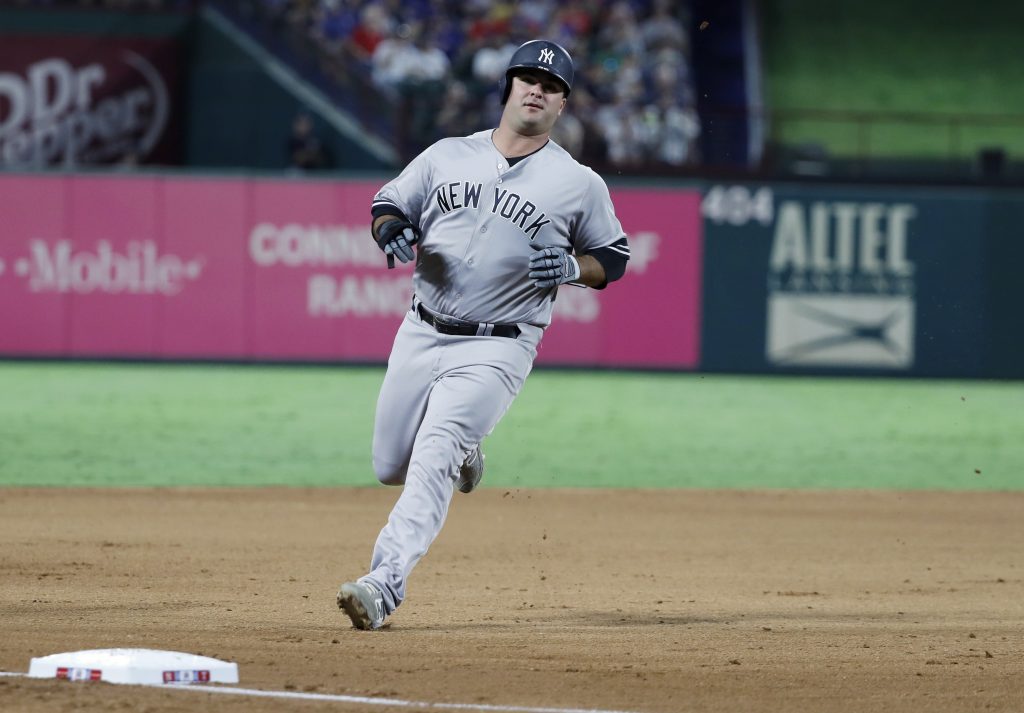 This is important for any player, but it’s especially important for guys that are just cracking into the MLB. Throughout his time in the Major Leagues Ford has shown the ability to hit the ball hard at the plate consistently.

As noted earlier, Ford is exceptionally patient at the plate as well. Of course, this ability has helped him in hitting the ball harder. Below are his plate discipline stats for 2019

Perhaps the most interesting thing, at least available to the public, in regards to Ford’s 2020 outlook is the discrepancy of total games played between ZIPS and Steamer FanGraphs projections.

ZIPS, however, has a similar projection to Steamer in terms of slash line, .257/.340/.481, and wRC+ (115). But there is a huge discrepancy in projected games played, as ZIPS projects Mike Ford to play 122 games in 2020, 80 more games than his Steamer Projection. Depth Charts, which is usually best at predicting games played, has him at 41. Nonetheless, though, it seems he will be a solid presence in the Yankees’ lineup regardless of how many games he plays.

As for his plate discipline projections, Steamer and Zips feel similarly. He’s projected for a 10.5% BB% and about a 19% K%. That’s just more evidence that Ford is going to be solid, irregardless of how many games he plays.

With the way the Yankees’ injury situations have played out, I would not be totally surprised to see Ford play in at least 100 games this season. More reason for why I wouldn’t be surprised if Ford played in a lot of games, besides just injuries, is that he is by no means far worse than Luke Voit. Steamer actually thinks Voit will be slightly worse at the plate than Ford.

All in all, based on what we’ve seen here, it would not be very surprising to see Mike Ford get a lot of time in the lineup this season. Given the injuries that the Yankees are battling and the fact that Luke Voit is by no means a locked in everyday starter for the Yankees, Ford might very well get a shot as a 28-year-old to become a household name, at least in 2020.