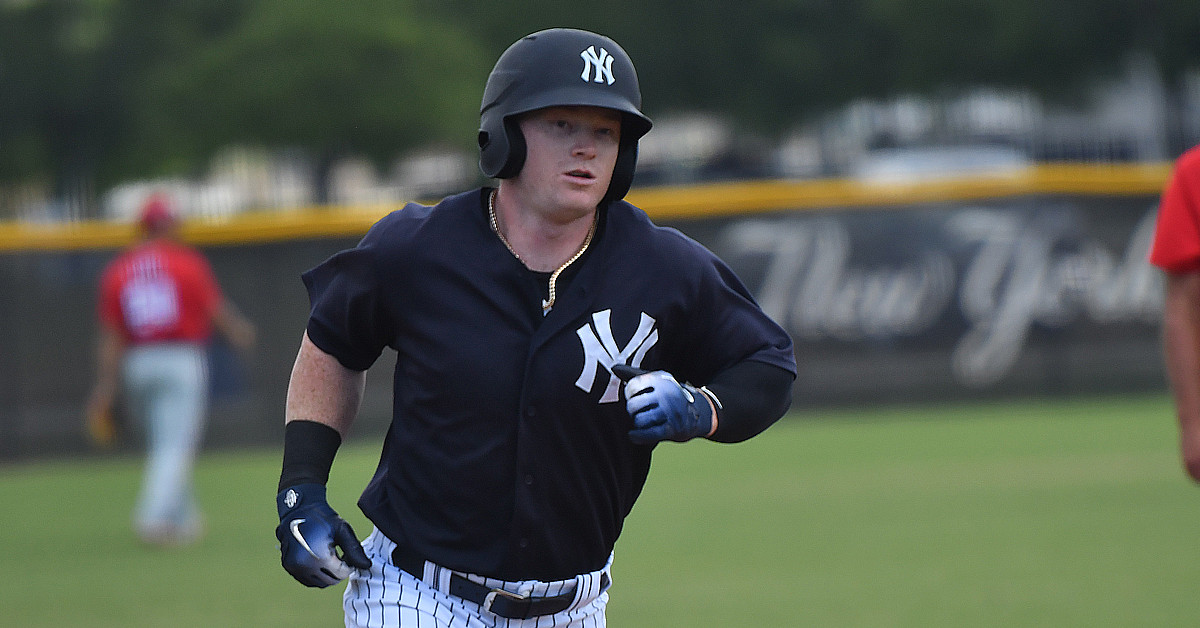 The relationship between Clint Frazier and the Yankees has been a weird one in 2019. When he came up, he filled in as a nice spark plug in the Yankees lineup, slashing .283/.330/.513. He was fitting in nicely with the rest of the Yankee replacements that had some magic in May. It was thought to be a tough decision whether or not to send Clint down to Triple-A upon the returns of Stanton and Judge. But then, that decision seemingly became easier to make.

On June 2nd, a Sunday Night Baseball showcase against the Red Sox went south for Clint. The Yankees were looking to sweep a two-game series from the Sox in the Bronx, but Clint’s defensive miscues opened the doors for Boston to take advantage and grab an 8-5 victory. Clint let a ball squeak through his legs and to the wall on a single by Michael Chavis, then overcompensated while diving for a ball and missing it completely on a Andrew Benintendi line drive, and then misplayed a ball down the line, allowing Michael Chavis to again be the beneficiary, this time for a triple. Three runs scored as a result of these miscues. When you’re going bad in the field, the ball seems to find you. 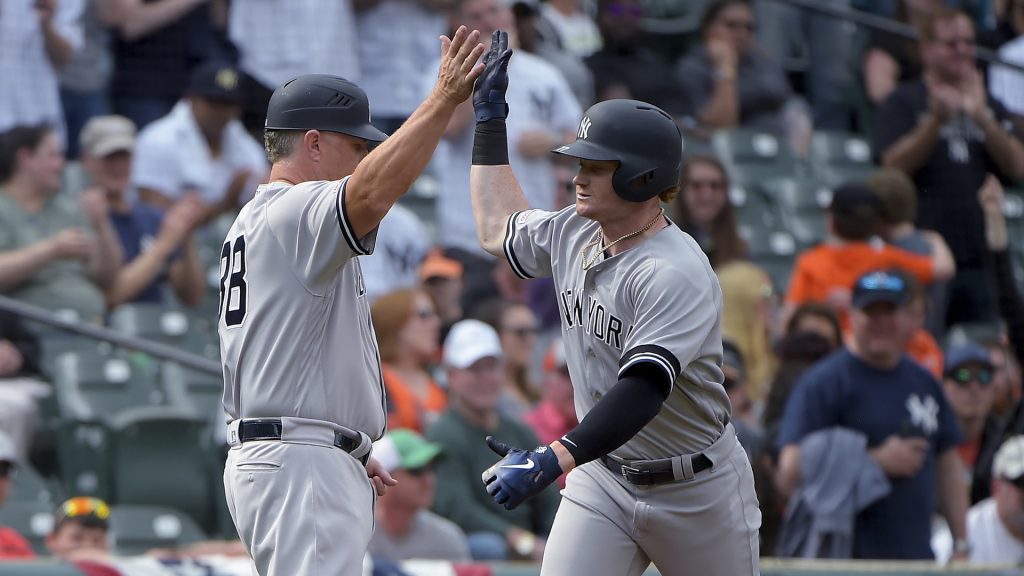 Clint didn’t help his case after the game either. He dodged the media and then said that he did not owe it to them to let them have his time. Sure, it’s annoying to have to address the media, especially the New York media, after a performance like that. But letting your teammates have to speak for you? That’s a bad look. It’s an unprofessional look. And it added salt to an already open wound.

In the games following this poor showing, Clint had 44 at-bats at the Major League Level. He recorded 14 hits, good enough for a .318 average. So, he actually did not let the bad play and scrutiny affect his performance at the plate, at the major league level at least. Clint has had 26 at-bats with Scranton since being sent down June 20th. He has just four hits, good for a .153 batting average. Clint strikes me as a heady player. He was clearly not happy with being sent down. He said he was “surprised.” He’s human, so I’m sure he is overcompensating upon being sent down.

So, the Yankees have decided to keep Clint in Scranton. They have added Mike Tauchman to the roster. Moreover, they are bringing Thairo Estrada, Kyle Higashioka, and Chance Adams with them across the pond. I’d venture to guess that it is Clint’s lack of defensive versatility and polishing that is keeping him in the minors. Batting .154 in 26 Triple-A at-bats does not help either. But Tauchman can play all three outfield positions, and the Yankees offense is not exactly something that needs patching up right now, especially with the addition of Edwin Encarnacion.

So, if he had handled things better, would Clint be in the Major Leagues? What if he said the right things to the media? Or at least acted more like a professional? Maybe. But it is impossible to know. One thing is definitely clear though, the Yankees still don’t trust the development of Clint’s defense at this point, and defense is not something that they feel they must sacrifice with a lineup like theirs.