Coles: Have we heard the last of J.A Happ? Maybe not 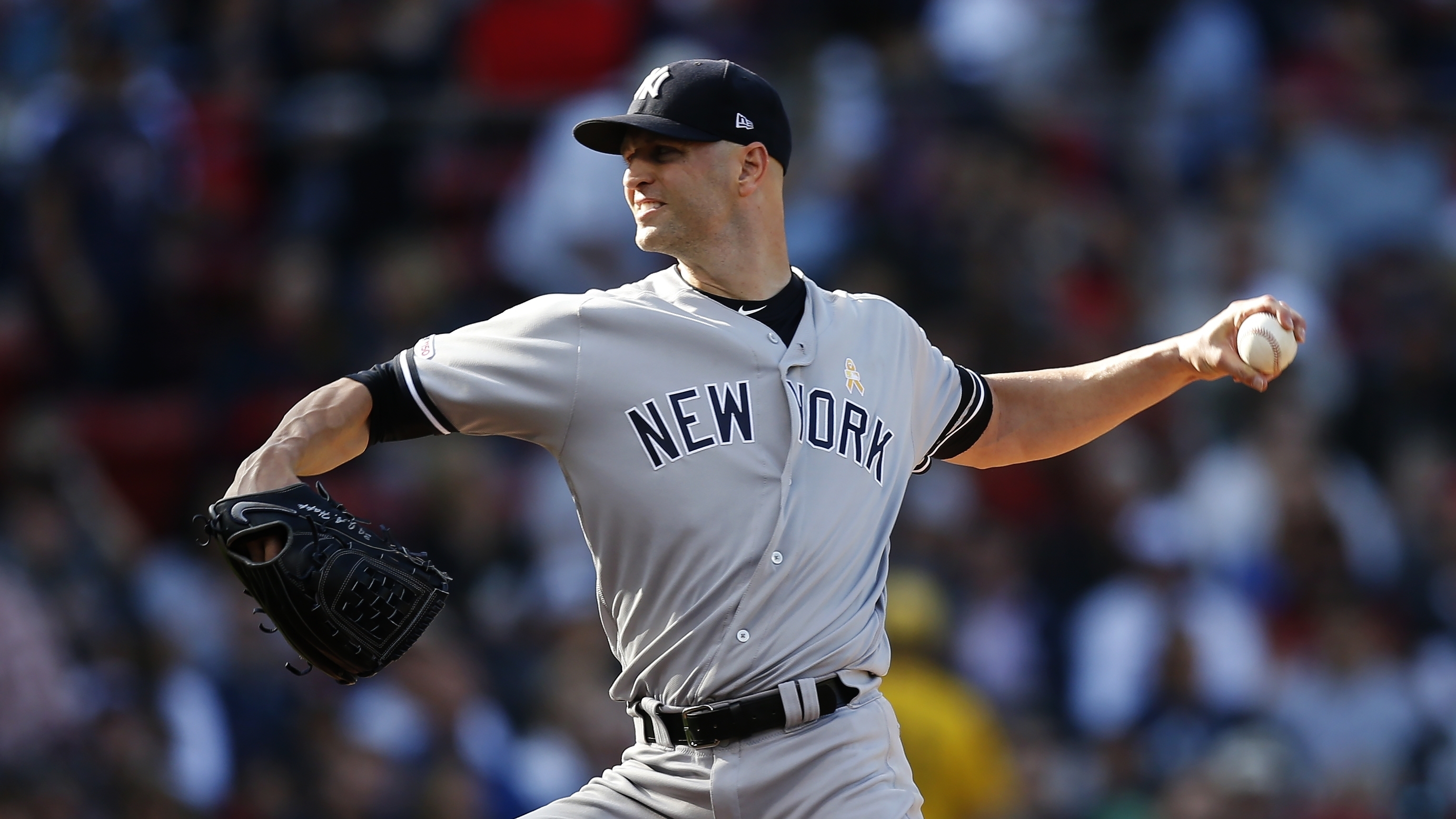 When the Yankees traded for J.A Happ last season they wanted him to be a reliable arm for playoff games. But that isn’t exactly what happened. Happ started game one of the 2018 American League Divisional Series last season and get shelled out of the gate. He went just two innings giving up five earned runs, including three in the bottom of the first. The Yankees would fight back, but would eventually fall short in that game before losing the series in four games. Why don’t you pick a team this coming league at top10slotgames.com and support them through betting.

Nonetheless, the Yankees brought J.A Happ back this offseason, inking him to a two-year $34 million contract. There is an extra $17 million waiting for Happ in 2021 if he throws 165 innings or starts 27 games in 2020. I personally think the Yankees will do what they can to avoid that scenario, and so far Happ’s 2019 season hasn’t done him any favors.

Happ’s Statcast numbers have also taken a dip. Fastball Spin, Fastball Velocity, K%, and Hard Hit % have all slid. Interestingly enough, Happ has also changed his pitch usage significantly from 2018 to 2019. While he threw a four-seamer 60% of the time in 2018, he only throws one 48% of the time this season. He has, thus, increased the usage on his sinker, slider, and changeup.

In his start on September first against the Oakland Athletics, Happ went six full innings, giving up zero earned runs while striking out 5. He only gave up one hit, too. In his next start on September 7th against the Red Sox, Happ again used his fastball to propel him to 6.1 innings pitched and seven strikeouts, while again giving up zero earned runs. Happ drew 16 swings and misses in that game, 12 of which were on his fastball. More importantly, he was locating it slightly above the zone to draw those swings and misses.

As I said earlier, the Yankees originally got Happ so that he could pitch in big games. But his overall performance in 2019 has made that decision a bit more pedestrian for the Yankees. Happ, though, is trying to prove his worth in September.

For one thing, Happ certainly hopes he will be pitching in October. He said, “I don’t know how they’re going to feel,” in regards to the Yankees’ thoughts on having him in the playoff rotation. “I’m trying to focus, again, if I can go out and feel like I felt today, I like my chances. They’ll decide what they want to decide. Whenever they ask me to pitch, I’m pitching.”

Manager Aaron Boone also liked what he saw, specifically Happ’s aggressiveness on the mound. Boone said, “I think his stuff is strong right now, I think he’s throwing the ball real well. I think he’s doing a good job now of mixing his pitches, I think there is some conviction with how he wants to attack these lineups and the ability to have some secondary pitches to go along with his four-seamer.”

Things are going well for Happ right now. He’s relying on his fastball more and attacking hitters on the mound. That’s something we haven’t seen much of from Happ this season. If he can continue his nice pitching in September, the Yankees are going to have a bit tougher of a decision to make when it comes to having him in the October rotation.