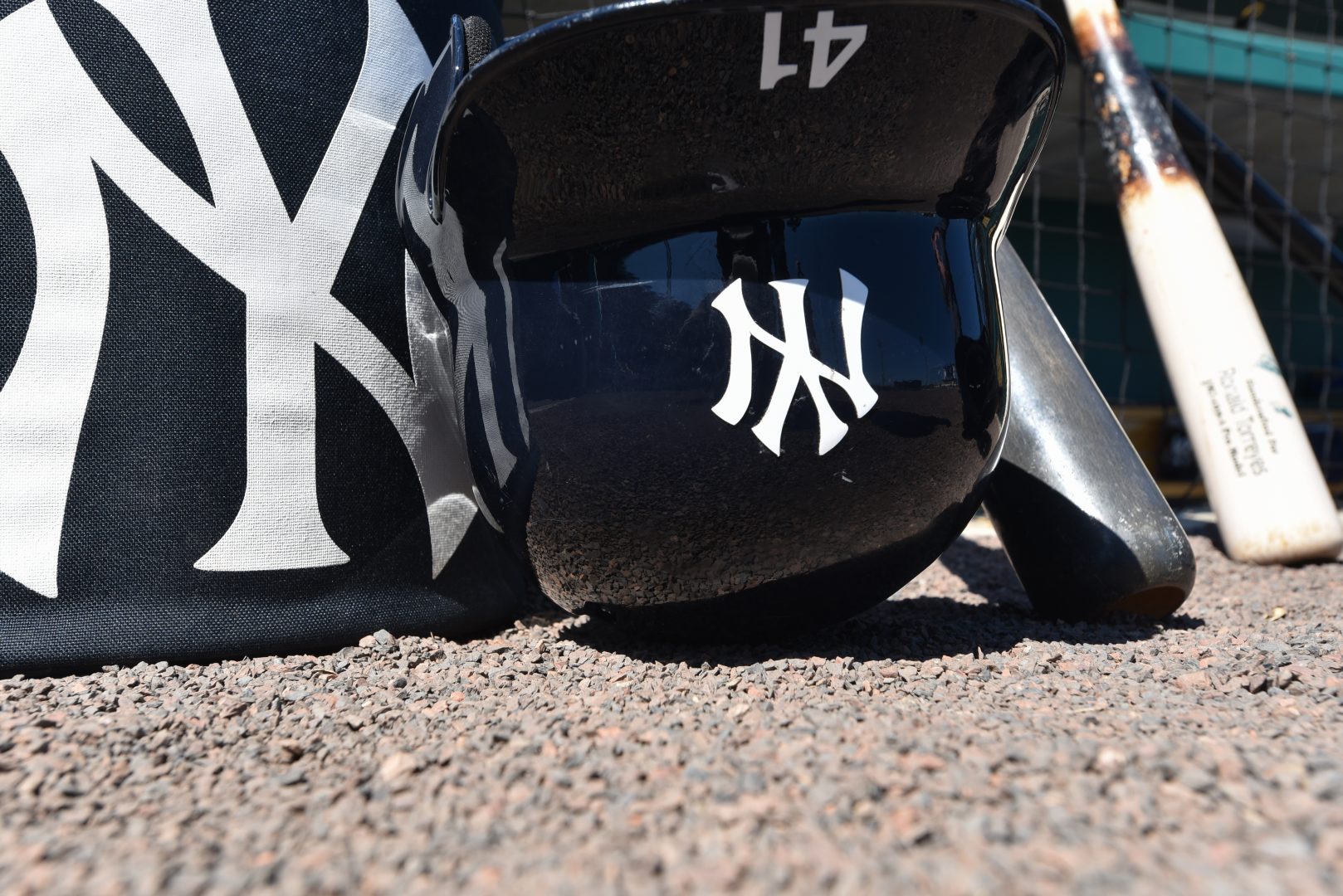 Baseball has forever been a beautiful game. Sure, to some it may be slow or boring, but to many it is what gets them through the hot summer days in July and August. A simple, beautiful game that is there for you every day from April to October. Well, usually that’s the case. Obviously things have changed this year, but it goes well beyond just not being able to watch the Yankees at 7:05 after work.

There are real careers at stake. To start, we do not even need to look at the MLB. Rather, the Minor Leagues will deteriorate to some degree. When we think about the MLB’s recovery, it’s made easier by million-dollar TV deals and wealthy team owners. In the Minors that doesn’t exist. As a result, the league has decided to go forward with contraction, with a plan to eliminate 40 teams. 40 is still less than the number of teams that may go out of business as a result. For instance, how is a Minor League team supposed to recoup losses from the costs associated with renting and maintaining a ballpark? Teams also have promotion and advertising deals that likely are a no-go if there is no baseball played. If those deals can’t be postponed until 2021, then what?

The Minor Leagues has little to no recovery plan without fans. So, the MLB can go back to playing and still get viewership, but the Minor Leagues rely on fans coming to games. However, the demise, or shrinking of MiLB, was coming anyway. At this rate? Probably not. But eventually, it would have made its way.

But another thing we are seeing as a result of this Pandemic is in regards to Front Office Staff. Sure, baseball may seem like a simple game, but if you saw baseball from the perspective of Front Office Employees you’d think it was the most complex and scientific game known to man. Some of the country’s best and brightest mathematicians, critical thinkers, analyzers, and hard workers are the ones playing this game (the one not on the field).

By no means is working in a Front Office a glamorous experience compared to that of a similar acquaintance that may show up on Wall Street every day. Some of the smartest young people in the country go from college to MLB Front Office because they genuinely love the game of baseball. Not because they want to cash checks. Nerds? Maybe to some (Jayson Werth). But you cannot question their love for the game. And to question their knowledge of it? Even sillier.

Now, recently we’ve been given good news. Baseball is set to (maybe?) return in July without fans and teams playing in their respective ballparks. That’s great for front-office employees, or so you may think. While there is some hope out there, hope that we don’t even know is validated, a majority of Front Office employees are walking on eggshells. For instance, most teams have committed to paying their staff through the end of May. Once that clock is done ticking teams will either once again extend it, especially if the MLB is to return, or have to lay off people.

Of course some teams, like the Phillies and Padres, have committed to paying everybody through October. That’s great, but that’s hard for a lot of teams to commit to. But the point here is not that Front Office employees will be able to keep their jobs or might be fired. It’s more that I think there is a scenario here where Front Offices have to deal with a slight loss of brainpower for the coming years. That will certainly be exacerbated by layoffs if any are to come.

When you look at the resume of an analyst in an MLB Front Office, it’s practically flawless. 4.0 GPA, usually Ivy League, and some sort of Data Science major. Now, many of these types of people go on to work at IBM, Goldman Sachs, Ernst and Young, or any other place where uber-smart people go to hopefully make a difference in the world.

But for some, they got to a Major League Front Office for less than half the salary of some of their acquaintances. Why? Because of love. These young 23-year-olds sitting in front offices may be worried about losing their jobs, but they are more worried about losing the chance to fulfill their dreams of working in a Major League Front Office. They are smart enough to the point where, even if they did get laid off, a job in finance or consulting or data engineering is right around the corner. These are sought after members of the workforce.

But we mustn’t overlook how beautiful it is that some of America’s smartest go straight to a front office, and how traumatic this experience must be for so many of those people. Traumatic may be a strong word– but it surely alters perspectives.

Now, why does this matter? This matters because baseball has now become a factory for smart people… somehow. Somehow teams have managed to pay basically minimum wage to some geniuses out of Harvard to help them win games and create strategies for the millionaires in the owner’s box and on the field. When you think about it, it really does baffle the mind.

Because the game has become inundated with Data Science Bachelor’s Degrees, it’s so costly if those people with the degrees lose their jobs or take a pay cut. Why? because they are smart. And there are more smart people that want to have their job. But I can’t imagine that teams will be hiring with the same ferocity with which they were before. Nor do I think the desire to work in sports is at its highest now given the uncertainty that this situation has brought to light. Smart people getting paid almost nothing and have to worry about their job standing? That’s a bad optic for a usually highly-coveted position. Also, I would imagine if any young front office analysts were let go, they’d likely put baseball in the rear view and find something else.

So one, maybe not so obvious effect, is that front offices might actually lose brainpower in the short term, perhaps stunting the growth of baseball from a data perspective. For starters, some front offices may have to let people go. On top of that, many will not be taking as many new hires. And lastly, there is probably a large chunk of new graduates that wanted to work in baseball but now are averse to the idea or just can’t because teams can’t bring on more people. That all affects the game in little ways.

If teams are not operating at the same capacity that they were pre-pandemic when we reach post-pandemic, then inherently it’ll be harder to find the next competitive edge. The advanced scouting reports won’t be the same, the research projects will be in lower volume, the on-field scouting capabilities of teams will be worse off. There are numerous more ripple effects in play here. Not to mention smaller market teams will face the brunt of this.

It’s not all dire, though. Right now, Front Offices are paying their staff. With hope on the horizon in July, new graduates beginning their path to General Manager can exhale but only for a minute. Every day we seem to get new rumors, plans, virus updates, and hope. Nothing is set in stone no matter what you are told. At the end of the day, nobody really knows where we will be in July. But we can only hope that where we are is at the beginning of the 2020 MLB Season.