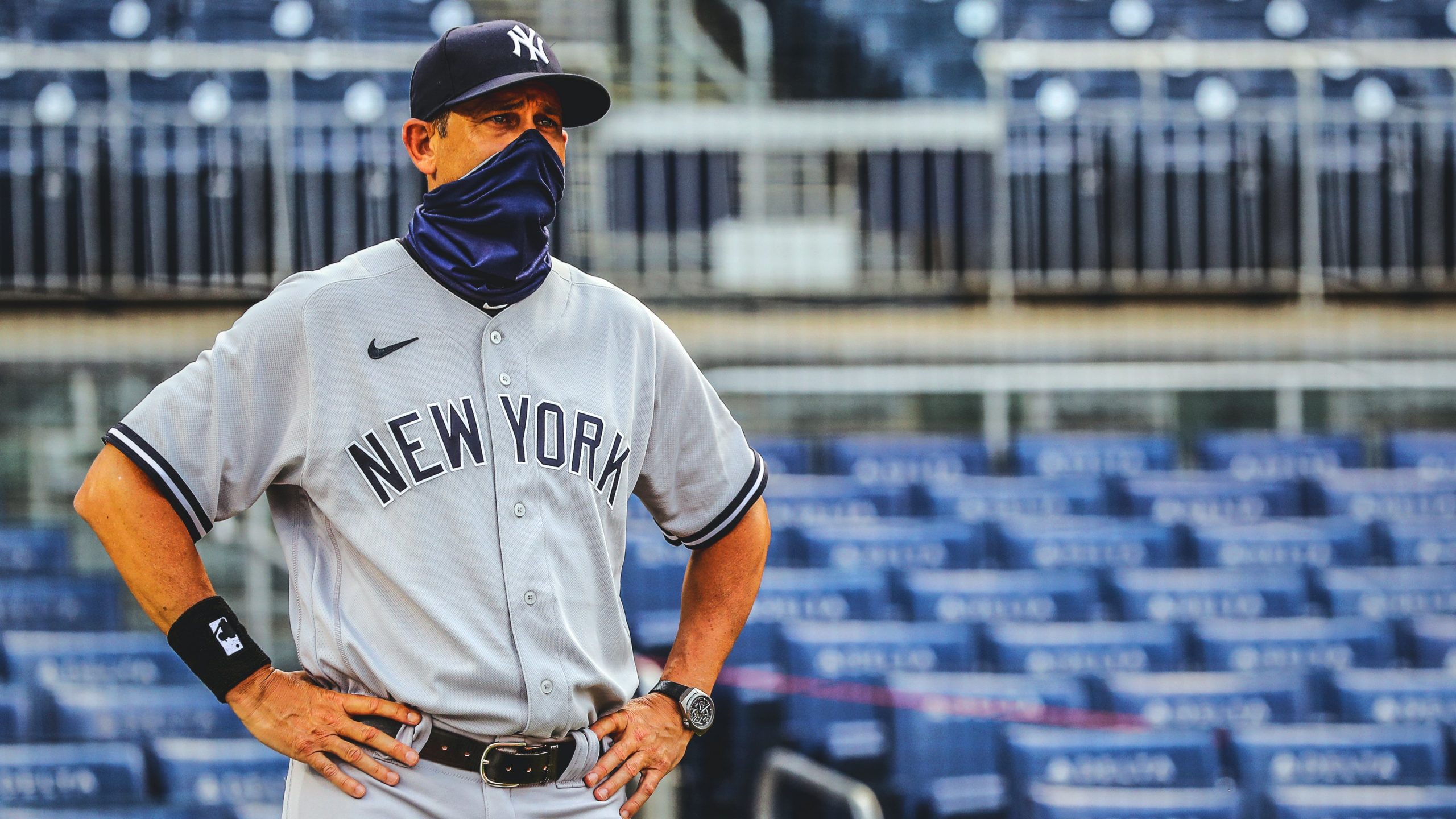 It’s been a wild and whacky week for the New York Yankees. Aaron Judge returned to play after apparently being 100% the whole time, just to re-injure himself in his first game back. Gerrit Cole, while having solid stuff, is getting hit harder than he has in a long time. The Mets walked off the Yankees at Yankee Stadium. The Yankees erased a 7-2 deficit with two outs in the bottom of the last inning to steal a win, and things got spicy between the Rays and Yankees in the Bronx. If the Yankees had been winning games, Yankee Land would probably be laughing away. But thus far it hasn’t been all fun and games.

It’s actually not the toughest schedule for the Yankees in terms of opponents. After all, getting a healthy serving of the Blue Jays and Orioles is never a bad thing, despite both of those teams overachieving this season.

Furthermore, to help with this onslaught of games, the Yankees will be getting some reinforcements. Ideally, given that things continue to progress, Giancarlo Stanton and Gleyber Torres will return during this stretch. And at some point, you’d hope Aaron Judge does too.

Gleyber, who is expected to return this weekend, will be returning from a hamstring injury that has kept him out since August 20th, an injury that never really goes away. Much like Judge, who has struggled with a calf, Hamstring injuries are one of those things that can be hampering. But the Yankees will be happy to have Gleyber back nonetheless.

He also doesn’t hit the ball particularly hard in general, which has always been an issue I’ve had with Gleyber. I do think Gleyber is somewhere in between the player he was 2018 and 2019 and the poor player he has been this year.

The bottom line is, he’s better than how he’s been playing, and I have to think he’ll contribute offensively. Defensively is a different story, though, as he has committed six errors this season. Regardless, Gleyber’s return to the lineup will be a welcome sight.

As for Stanton and Judge, it will likely not be for a while. Maybe they’ll return in the last couple weeks of the season. That could be an added boost at the tail end of this onslaught of baseball. All reports indicate that Stanton will likely return before Judge.

The Yankees, at this point, are not likely to win the division. But if they do want any shot of doing so, they’ll have to play their best baseball when it won’t be easy. The real good news is, though, that their time of having to deal with the Rays is over.