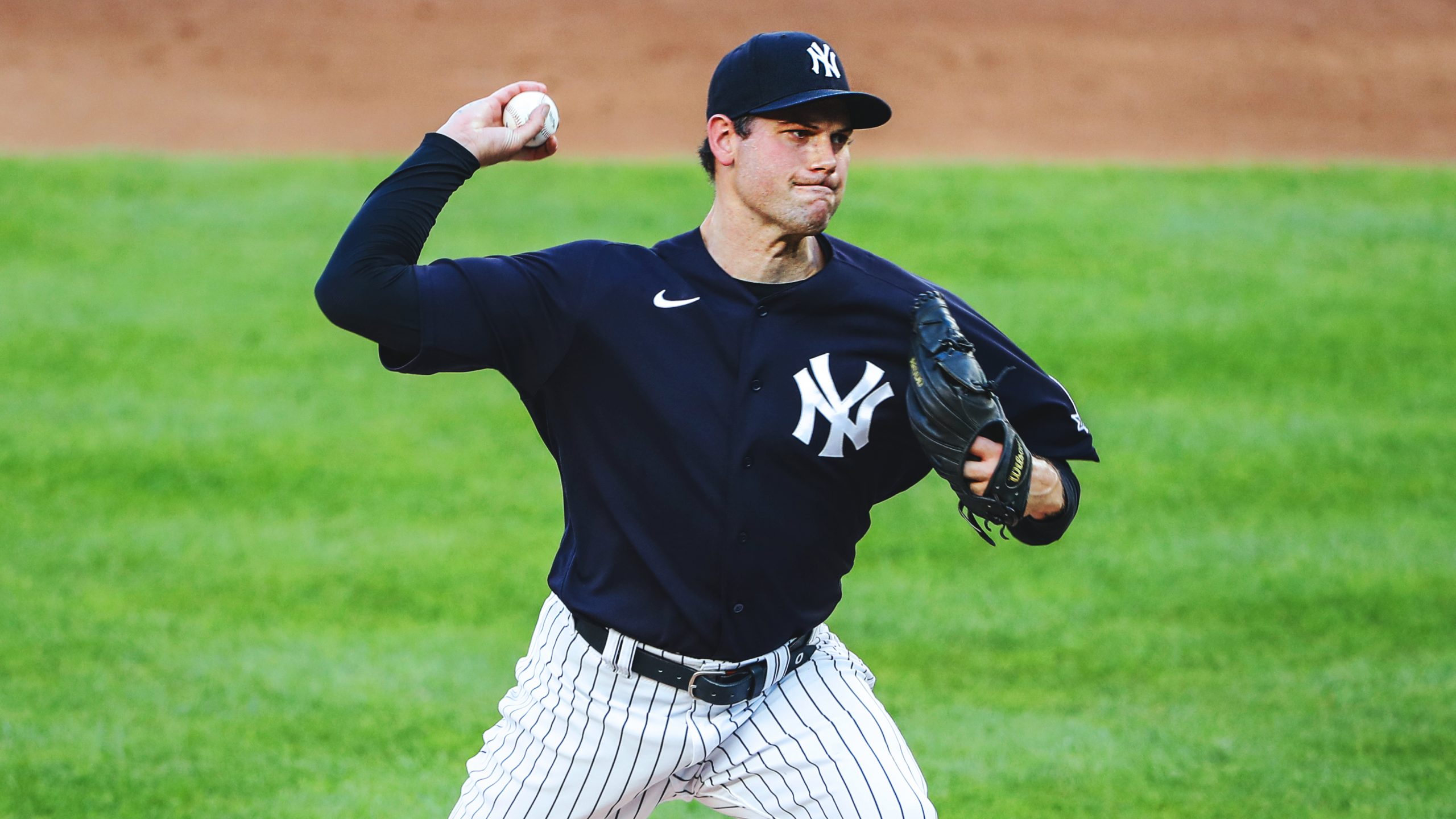 It’s no big secret that the Yankees’ bullpen has put up some ugly numbers this season while blowing their fair share of games along the way. It started on august 26th, when Chad Green gave up a two-run go ahead home run to Freddie Freeman in the second game of a seven inning double header. Then came august 28th, where Chad Green gave up three earned runs to blow game one of a double header against the Mets. In the night cap the same day, Aroldis Chapman allowed a walk-off home run to Ahmed Rosario at Yankee Stadium.

But that’s not all, more disaster struck on September 3rd, when the Yankees blew a late 7-4 lead to again lose to the Mets. Then on September 4, Clarke Schmidt blew a lead in his MLB debut. And finally, almost as a grand finale, Chad Green and Adam Ottavino combined to allow ten runs in an inning against the Blue Jays, nine of which were earned.

So there’s a reason, then, why some are concerned about the Yankees’ bullpen. Aside from the poor results, the loss of Tommy Kahnle is a thorn in this team’s side, as is the injury to Luis Avilan. Both guys who can get lefties out. But getting worked up over players that are injured likely isn’t the best way to go about trying to find a silver lining or even a solution.

At least at the time that I am writing this, the silver lining is the Yankees’ best bullpen arms are getting unlucky. Take Adam Ottavino for example, and his 7.82 ERA. While Otto has had his fair share of struggles this season, he certainly is not an 8 era pitcher, and his expected ERA agrees. His xERA this season sits at 4.32. That isn’t 10 million dollar stuff, but it isn’t an 8 ERA either. On top of that, Yankees fans might be a little more sensitive to his poor performance because of his 1.90 ERA last season, which had an expected ERA of 3.20. Perhaps many expected a sub-two ERA bullpen arm, which is somewhat unrealistic.

We could also use Chad Green as a similar example. While his ERA sits at a 4-year-worst of 4.26, he’s actually having one of the best seasons of his career. He is at or close to career bests in all of the following categories: Barrel %, Average Exit Velocity, Average Launch angle (lowest it’s been at 16.3 degrees), expected batting average, xWOBA, Hard Hit%, and K%. Despite having great years in these categories, his ERA sits at 4.26, close to the worst of his career. His expected ERA, though, is 2.66. That rivals the 2.57 xERA he had in 2017. The only blemish for green thus far has been his poor control. His BB% is the highest its been at 9.5%, but that can be remedied.

His loss of some control might also have to do with the fact that, in 2020, Chad Green has exchanged his slider for a curveball. In fact, he does not even throw a slider anymore. Where in 2019 he was a fastball-slider pitcher, in 2020 he is a fastball-curveball pitcher. While the results might make you think that doing that was a bad choice, every other peripheral says he’s the best he’s ever been on the mound.

Now, while I’d love to say the same thing about Adam Ottavino, I cannot. He is actually having a not so great season. Is he an 8 ERA pitcher? no. But is he a 2 ERA pitcher either? probably not. But yes, Adam Ottavino is getting hit harder this season than any other season in his career, and he is still dangerously bad against left-handed hitters. He is a righty specialist in a time where the MLB has made filling that role a little bit more difficult. So while I am not as optimistic about Ottavino as I am Chad Green, I do think Ottavino will experience some more success as the year carries on.

On the whole, though, getting unlucky has been the story of this Yankee team this season. From a batting perspective, their xWOBA is higher than their actual wOBA. Because the Yankees play in Yankee Stadium, their wOBA is historically higher than their xWOBA. For it to be lower (by 20 points too), is enough to convince me that better luck is looming. The Yankees have come up on the wrong side of games this season that they seemed to win every single time last season. In a shortened season where every game matters a bit more, it has created somewhat of a panic. But the Yankees have three weeks to take care of business and fully right this ship, and I think they will. We’ve seen the beginning of it with how they’ve handled the Orioles in the Bronx this weekend. I can only assume that they’ll keep it rolling with Stanton and Judge due back.