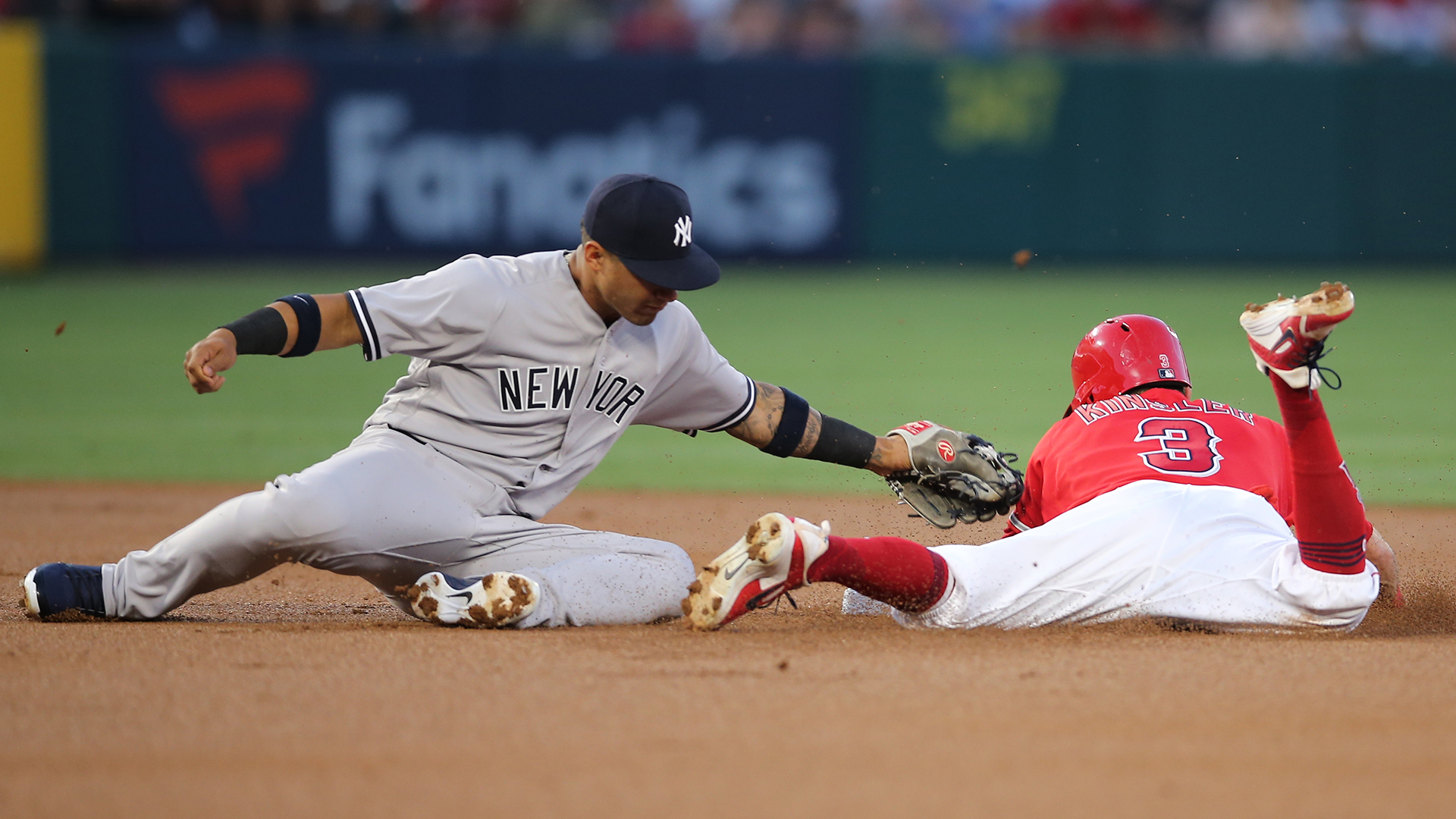 The Yankees made the splash of the offseason, inking Gerrit Cole to a nine-year $324 million contract that will keep him a Yankee through the 2028 season. The addition made them the frontrunner to win the World Series and also broke years of frugality that Yankees’ fans had grown to question.

What that meant, though, were changes elsewhere. Perhaps the most obvious of which was the departure of Didi Gregorius to the Philadelphia Phillies. Didi had become a fan favorite in New York with his iconic offensive and defensive moments. However, the Yankees needed to make a move that would sure up their rotation and make them the odds on favorite. They did just that, but it has left some unanswered questions in regards to the shortstop position. 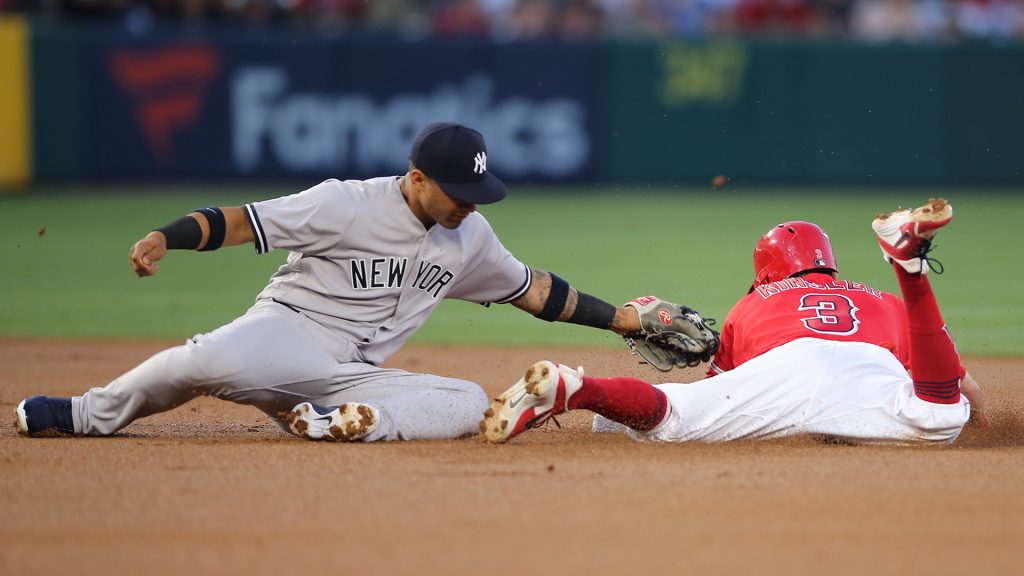 Gleyber Torres is set to be the everyday shortstop for the Yankees. Didi was certainly not a special defender by any means. He finished in the 1st percentile in Outs Above Average in 2019. Gleyber, however, may not be much of a step up.

When Gleyber Torres came into pro baseball he was labeled a shortstop. He was listed at 6’1″ 175 pounds as a slim youngster out of Caracas, Venezuela. However, after a few years in the Majors, Gleyber Torres has gotten visibly bigger. Even back in 2017, Scouting Reports had this to say about Torres, “he has seen his range decline some as he thickened in his lower half, but he still has such good hands that he projects as a shortstop.” Fast forward to 2019 and Gleyber has thickened even more. While this may not be the best game plan for maximizing range, it has allowed him to be a far more prolific power hitter at the plate. It’s certainly not “bad” weight, but his body type doesn’t project well for your average shortstop

Nonetheless, the Yankees don’t have a better option at the moment. Finding weight change data for MLB players is difficult, but the eye test says Gleyber has gotten bulkier. After all, Gleyber has been mostly playing second base, a position that requires less range than shortstop.

As for the other options, the Yankees have Thairo Estrada and Tyler Wade as potential fill-ins. Knowing the Yankees, I don’t think either of those players will become every day-type players at shortstop for them.

The Yankees, then, are likely going to stick with Gleyber at short for as long as possible. It would be hard for him to be much worse than Didi. Didi did show signs of being a great shortstop at times, but the numbers say otherwise. There’s a reason the Yankees had no issues letting him walk despite fans adoration for him.

Nonetheless, it is hard for me to see a world where Gleyber plays 150 games at shortstop and doesn’t run into defensive issues. While he has looked like a a natural shortstop in the games he has played at the position, I do think issues with his range and the fact that he has not played shortstop on a regular basis will rear an ugly head.

How long the Yankees will stick with Gleyber as the everyday shortstop remains to be seen, and maybe he actually turns out to be serviceable. For now, though, I can’t help but think the Yankees will be trying to find someone to man the position by the trade deadline.