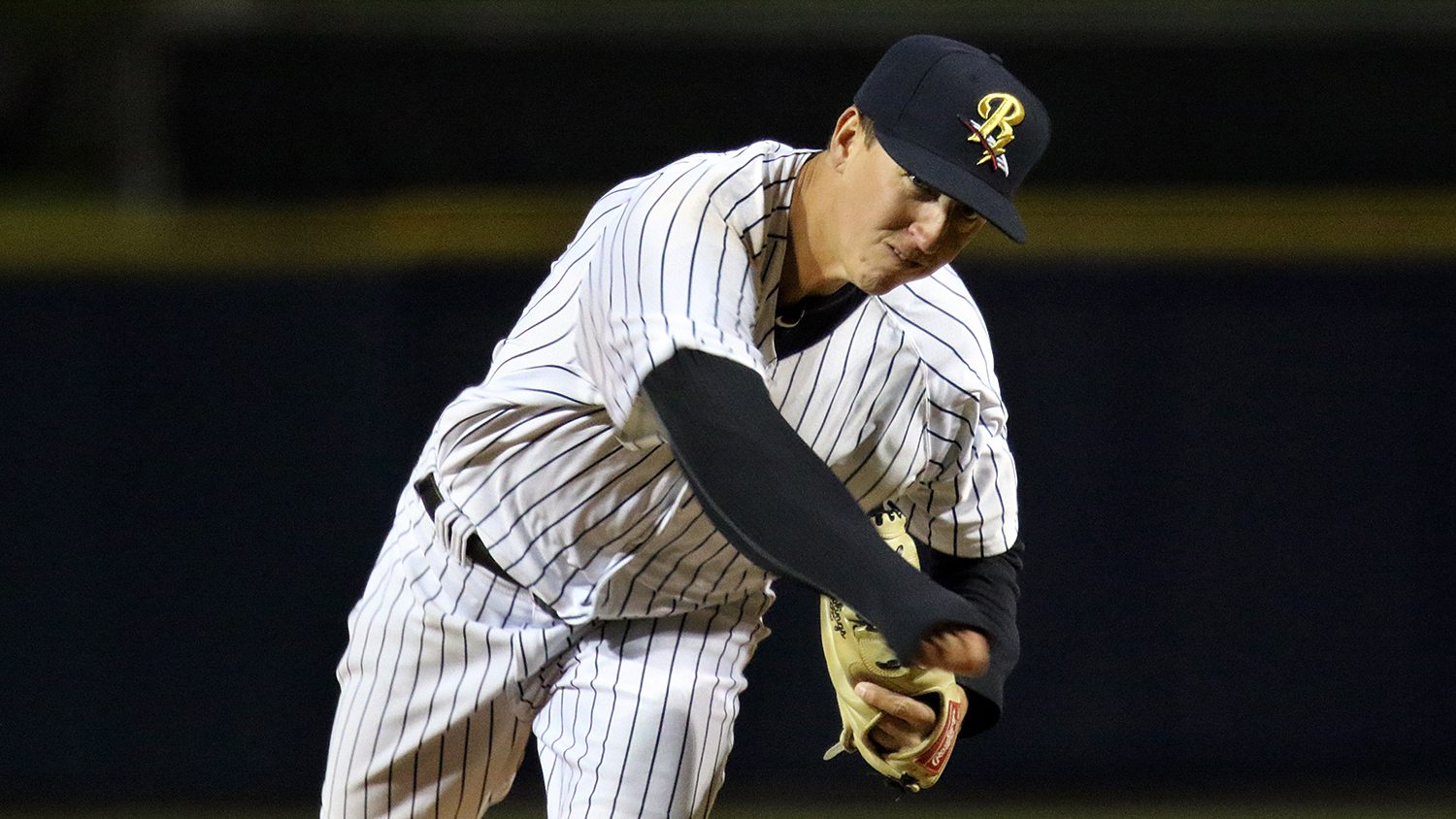 Conor Mullee was claimed off of waivers by the Cubs on Wednesday. Photo by Martin Griff

Just hours before they hope to hoist their first World Series championship since 1908, the Chicago Cubs claimed right-handed pitcher Conor Mullee off of waivers from the Yankees on Wednesday afternoon. 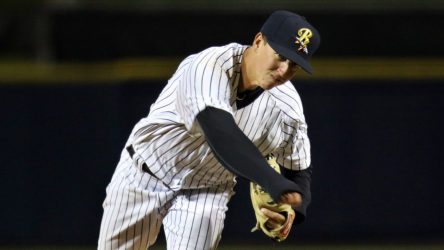 Conor Mullee was claimed off of waivers by the Cubs on Wednesday. Photo by Martin Griff

The 28-year old Mullee was drafted by the Bombers in the 24th round of the 2010 draft out of Saint Peters College. His career with the organization will mostly be remembered for an unfortunate slew of injuries that derailed his development. He was forced to undergo Tommy John surgery in June of 2011 after experiencing elbow discomfort.

Mullee would pitch just five innings for Staten Island before requiring another surgery after his repaired ligament tore from the bone in 2012. He was forced to undergo a third surgery in the winter of 2013 when the bone failed to properly heal from the second surgery. While most organizations would have probably given up on him, the Yankees stuck by Mullee and allowed him to attempt a comeback.

Their patience paid off and at 28 years of age, Mullee did the impossible and made his big league debut this past season. In three appearances, he posted a 3.00 ERA and struck-out four batters in three innings of work out of the Yankees bullpen before being placed on the DL in July. He underwent season ending surgery to address a nerve issue in his elbow in mid-August.