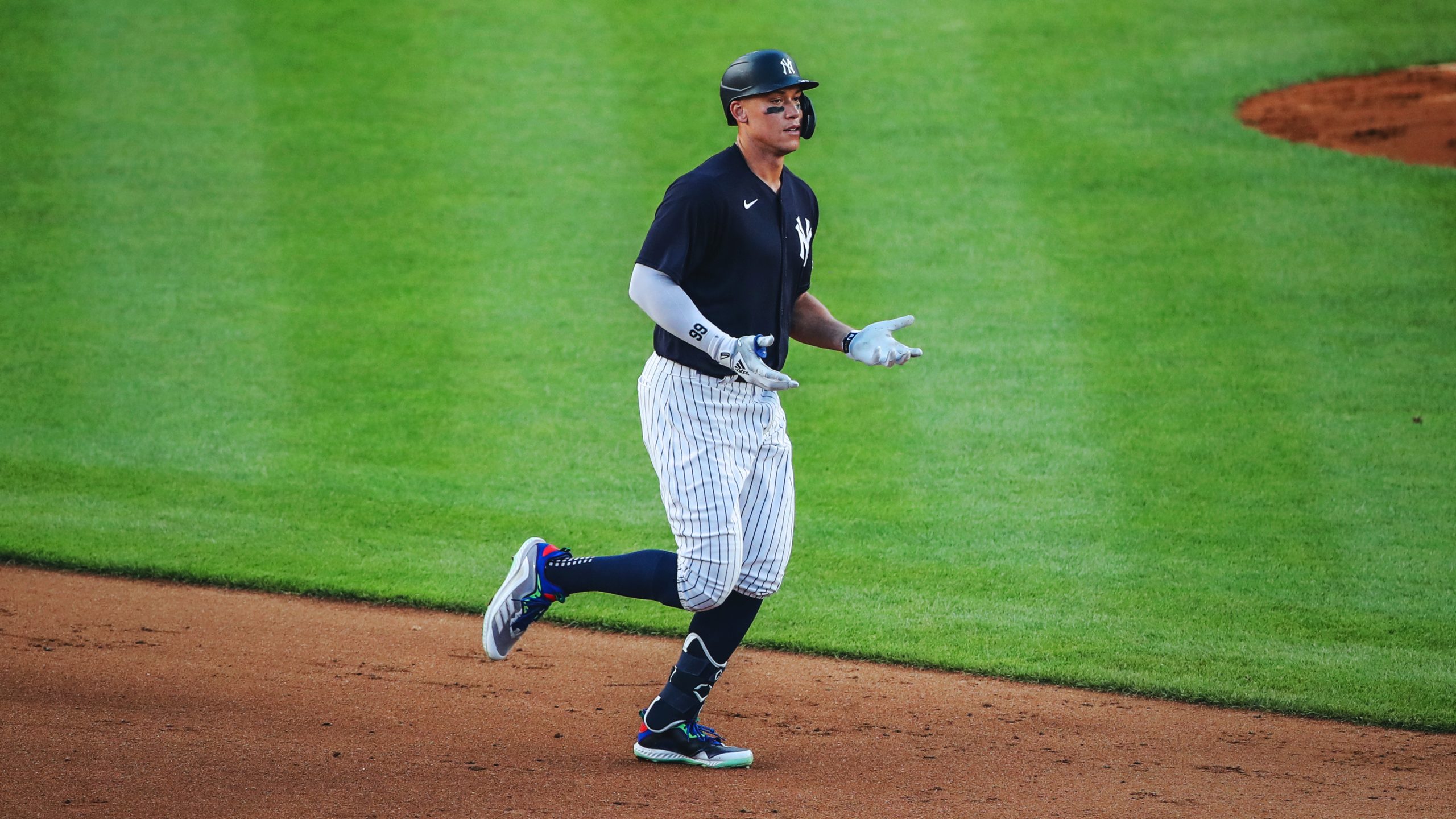 Major League Baseball announced Tuesday morning that tonight’s game between the Yankees and Phillies originally scheduled for 6:05 p.m. at Citizens Bank Park has been postponed as the Phillies await COVID-19 Testing results. As of this morning no Phillies players have tested positive, however, not all of the testing results are back yet and as a precaution, Major League Baseball felt it best to postpone tonight’s game and reschedule it for a date to be announced later. It has been announced, however, that the Phillies’ visiting clubhouse manager has tested positive for the Coronavirus.

The Yankees and Phillies are scheduled to continue their series on Wednesday at Yankee Stadium, however the status of that game is also to be determined as reports coming out of MLB are that the Marlins’ season has been put on pause until at least next Monday and the Phillies may enter a 3-day minimum quarantine/sequester scenario while they await testing results.

Can confirm per a source that the #Marlins' season is on pause for now. No games in Baltimore Wednesday/Thursday at the very least. Team expressed to MLB that it wants to prioritize safety for the club and other teams they face. MLB should be announcing specifics today.

The Yankees, who are currently sequestered in a separate hotel in Philadelphia from the Marlins, were initially scheduled to be traveling back to New York today & were expected to go through a workout at Yankee Stadium tonight as they try to stay prepared for whenever their next game might be, however they are now in a holding pattern awaiting confirmation of where they will be traveling to. Ken Rosenthal reported on Twitter that MLB is discussing a scenario in which the Marlins and Phillies enter a quarantine, which takes the Yankees to Baltimore to play a 2-game series against the Baltimore Orioles starting tomorrow. The Yankees are currently being told to stay put, don’t check out of their hotel, and to plan to possibly travel straight to Baltimore from Philadelphia.

Yankees were scheduled to go from Philly to New York around this time, but were told to stay put and not check out of their hotel. @Ken_Rosenthal reported one possibility is Yankees going to Baltimore for games Weds and Thurs.

Tomorrow would have marked the long-awaited 2020 home opener for the Yankees, and was scheduled to be the Yankee Stadium regular season debut of Yankees’ right-handed pitcher, Gerrit Cole. However, with the most recent scenarios being reported, the Yankees home opener may have to wait until Friday, when they open a 3-game home stand against their AL East Rival, Boston Red Sox. At the conclusion of that series, the Yankees are then slated to travel back to Balitmore, for another three-game series against the Baltimore Orioles beginning August 3rd.

Earlier Tuesday, four more players on the Miami Marlins’ traveling party tested positive for COViD-19, bringing their positive cases to a total of 18 coaches and players as of Tuesday morning. The Marlins just finished a series Sunday against the Philadelphia Phillies, the second team in question and undergoing extra COVID-19 testing as a precaution. As stated above, it is being reported that the Marlins’ season is on pause as they quarantine until at least next Monday.

Major League Baseball commissioner, Rob Manfred made a statement Monday saying that this is not his “nightmare” scenario, however, with a season made up of 60-games in 66-days and two days worth of games already being cancelled for four teams, you have to start to wonder if Major League Baseball will indeed be able to finish this season during a pandemic. Members of the Washington Nationals also voted Tuesday that they would prefer to not travel to Miami this weekend where they are slated to open up a series against the Marlins on Friday. Ultimately, that series is at the discretion of Major League Baseball and Commissioner Manfred if and where that series is played.

We will continue to update this story and bring you the latest information on the currently scheduled Yankees series against the Phillies, which could become a Yankees vs Orioles series in Baltimore beginning tomorrow, and the 2020 MLB regular season as more information becomes available.