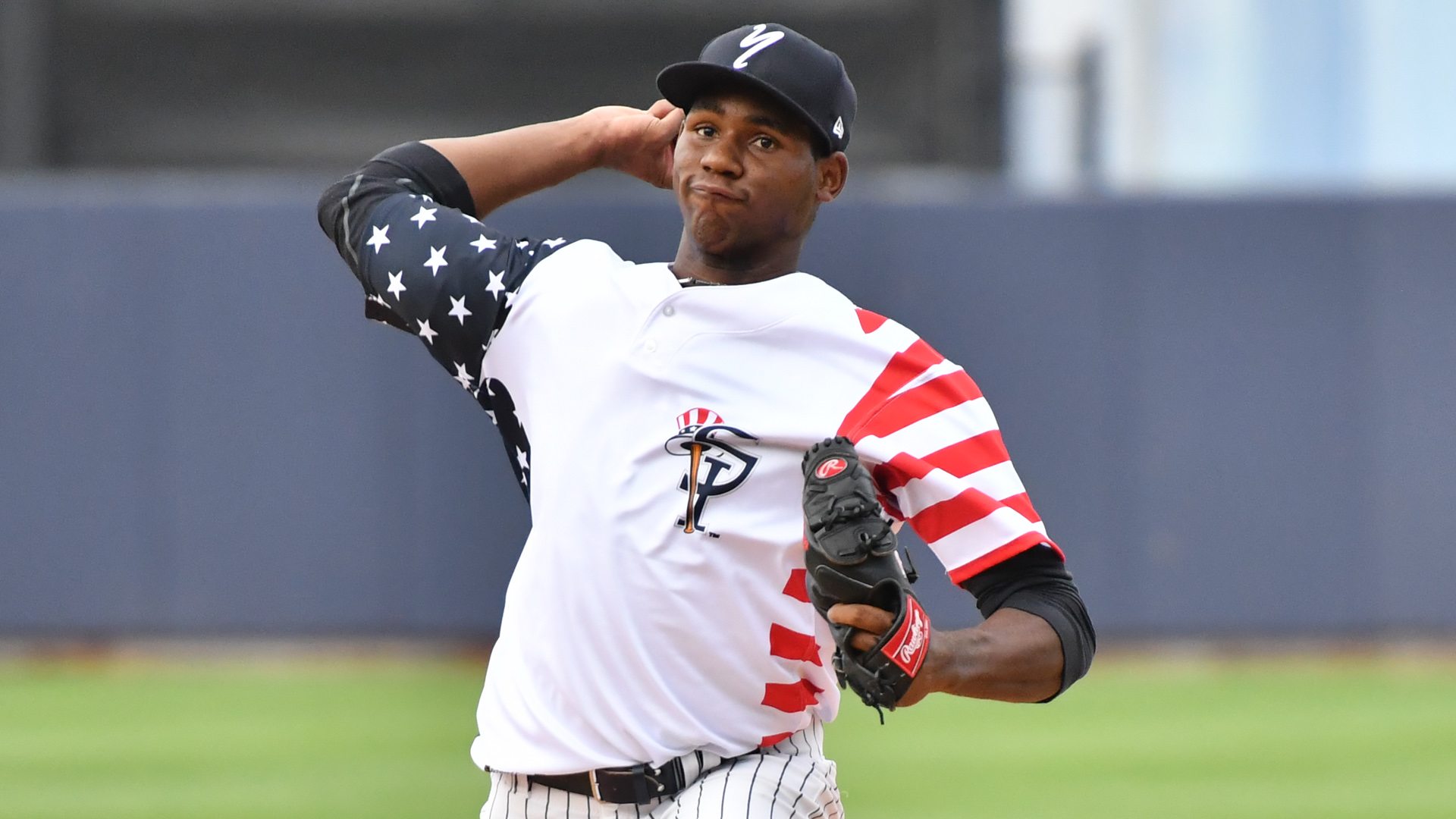 Jorge Guzman did not have his best stuff and the Cyclones took advantage, scoring three times off of the Staten Island Yankees top pitching prospect in a game where Guzman only topped out at 100 MPH.

The Yankees only managed to get five hits off of three Brooklyn Starters with Oswaldo Cabrera, Dom Thompson-Williams, Kendall Coleman, Jason Lopez and Many Argomaniz each recording a base hit.

Of the three runs given up by Guzman, two were earned but he also struck out five batters in five innings of work and did not walk anyone.  He was lifted for David Palladino who pitched the sixth and seventh inning for the Yankees.  Palladino allowed a run on four hits and struck out four in his two innings of work. 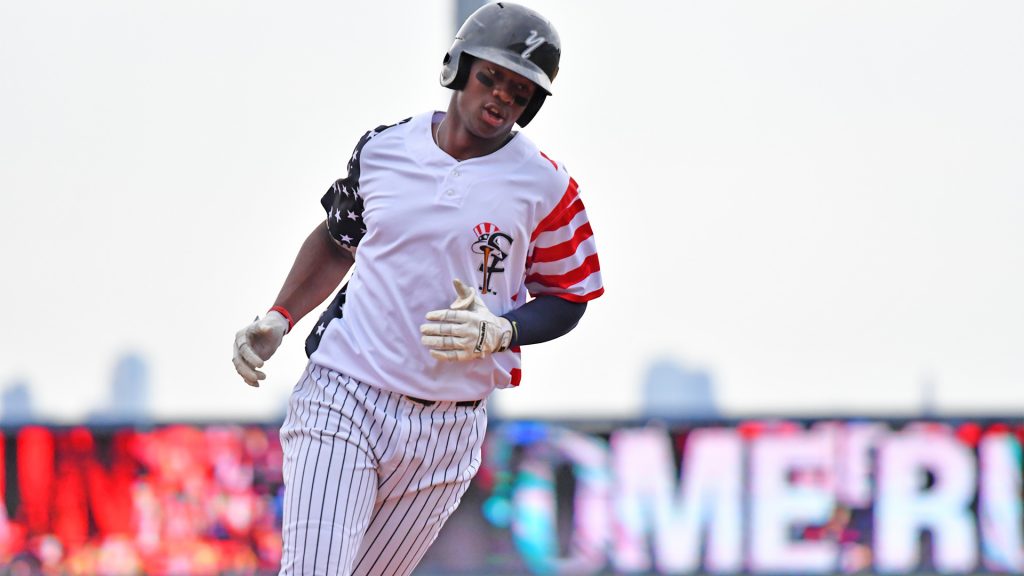 The first Yankees run came off of the bat of Kendall Coleman who launched the ball over the right-center-field fence for his first home run of the season.

Staten Island’s second run came the old fashioned way, Manny Argomaniz doubled to start the bottom of the third.  Then he moved to second on a ground out by Cesar Diaz before scoring on a sharp single by Oswaldo Cabrera.