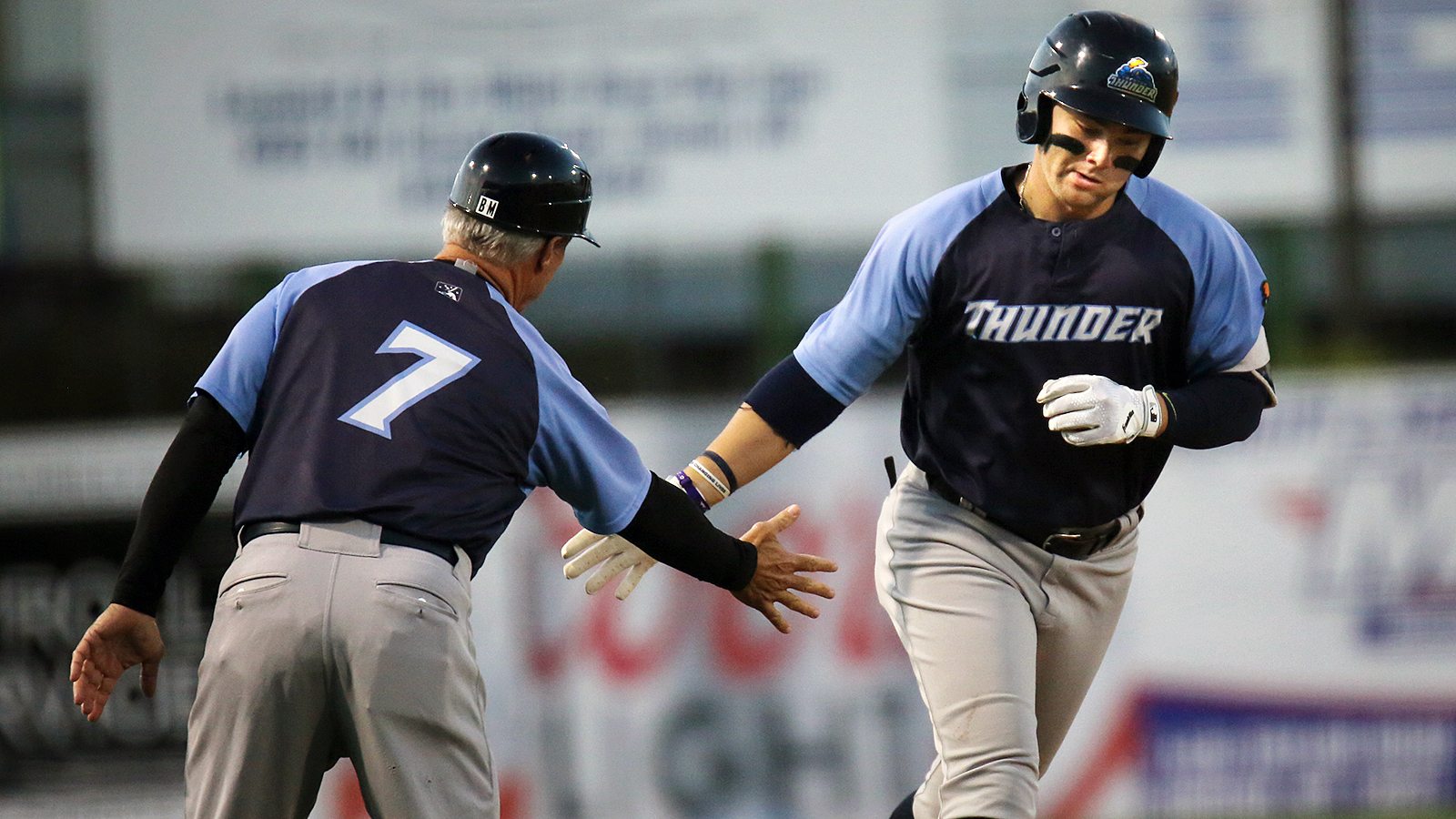 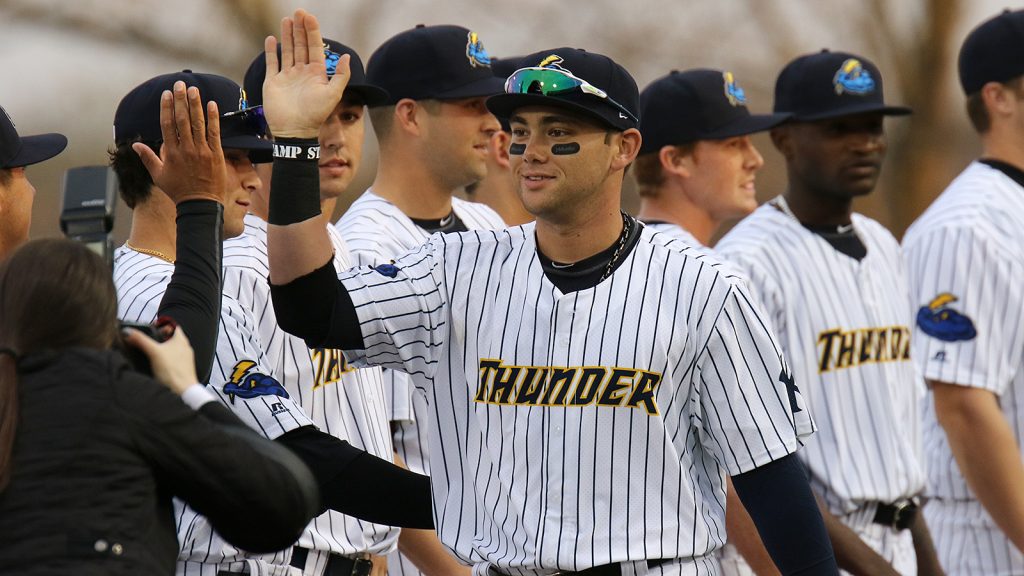 Dante Bichette Jr. has inked a new deal with the Rockies.(Martin Griff)

The Yankees drafted Bichette with high promise in 2011, but the infielder failed to fulfill the lofty expectations having never reached Triple-A in his six year minor league career with the Bombers. From 2011-2017, Bichette Jr. slashed .249/.330/.362 with 44 HR and 352 RBI in 715 career games.