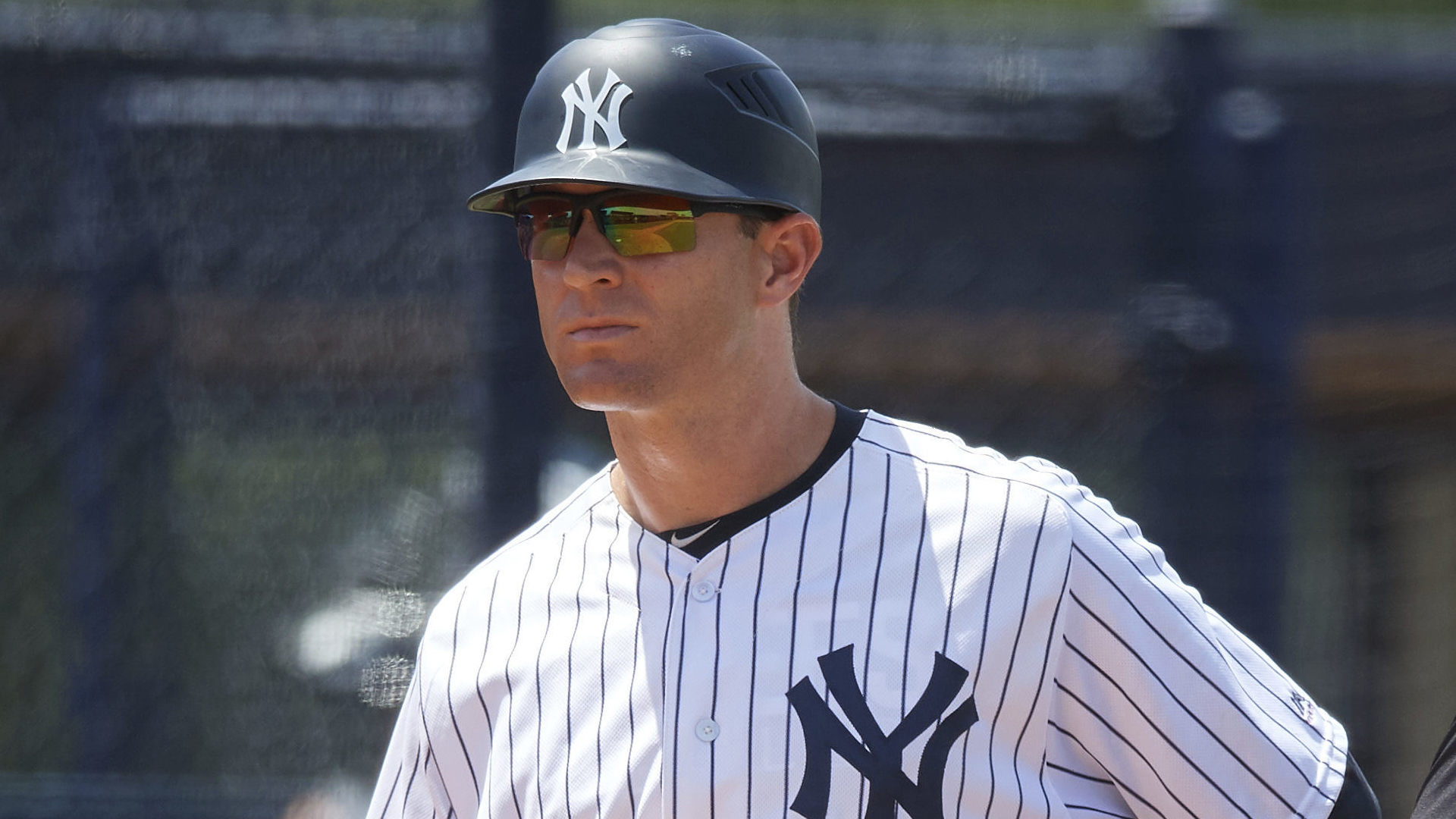 On Friday, the Staten Island Yankees announced their coaching staff for the 2019 New York-Penn League season and their 20th Anniversary season. Most of the coaching staff remains the same, but there is a familiar new face at the helm as David Adams takes a step up from the Gulf Coast League to Staten Island.

Adams, who will be 32 in May, was a Third Round pick of the New York Yankees back in 2008. In 2013, the infielder made his big league debut and ended up playing 43 games in pinstripes where he hit .193 with two home runs and 13 RBIs. He would go on to play in the minor leagues for the Orioles, Marlins, and Blue Jays.

This will be Adams’ third season as a coach in the Yankees organization. He was a defensive coach for the GCL East squad in 2017 and was the manager of the GCL West team last year (25-27). For the Yankees, it allows Adams to stick with some of the players from that team that will move up the system in ’19 such as outfielders Antonio Cabello and Anthony Garcia.

Adams can help the young players with his experience from playing in the Major Leagues, but he also played in the New York-Penn League and can help with that assimilation into professional baseball. In 2008, Adams was with the Baby Bombers and hit .257 with four home runs, 31 RBIs, walked 32 times, and had eight stolen bases in 67 games.

This season, Adams will be joined by Pitching Coach Travis Phelps and Hitting Coach Ken Joyce who are going to be back for another season on Staten Island. 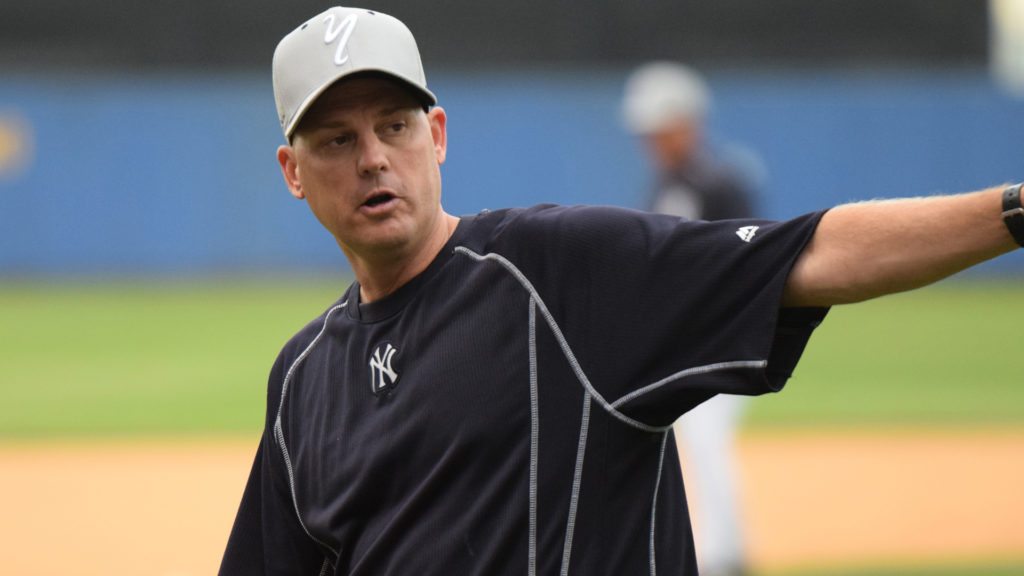 Phelps will be going into his fourth season as pitching coach after his staff was the best in the NYPL in ERA in ‘18 (2.60). In fact, the Staten Island Yankees have been in the top three in ERA in the league each of the last three seasons. 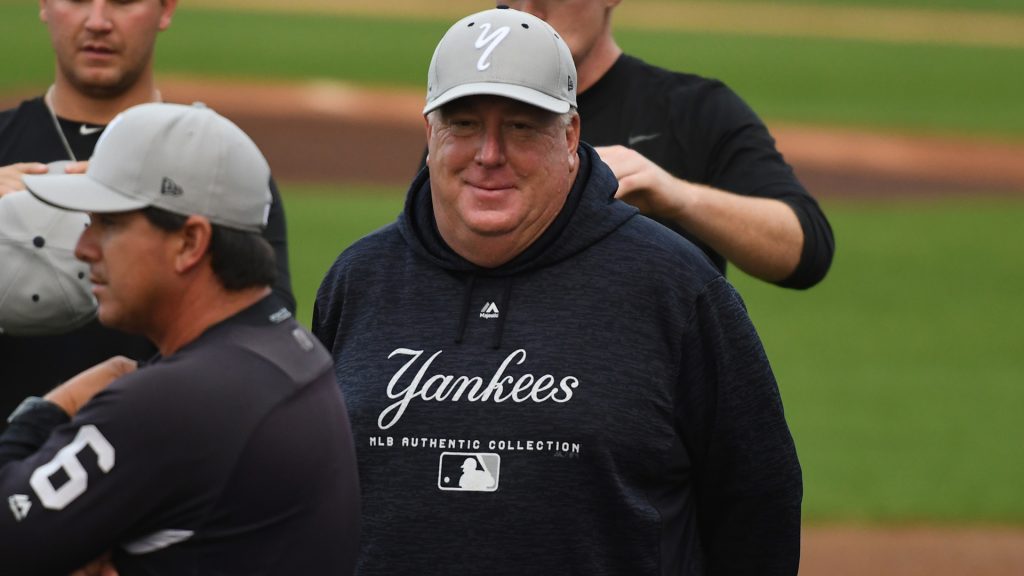 As for Joyce, he is back for his second season with Staten Island after being the hitting coach last year. It will be another familiar voice around the ballpark and the two of them should be able to help Adams in his transition to managing in a new league.

As for the other names on the staff, Tyson Blaser is back as the Defensive Coach, Jon Becker is the Athletic Trainer, and Daniel Smith is the team’s Strength and Conditioning Coach. Finally, Ryan Shute is the team’s clubhouse manager and Paul Henshaw is the club’s video manager.