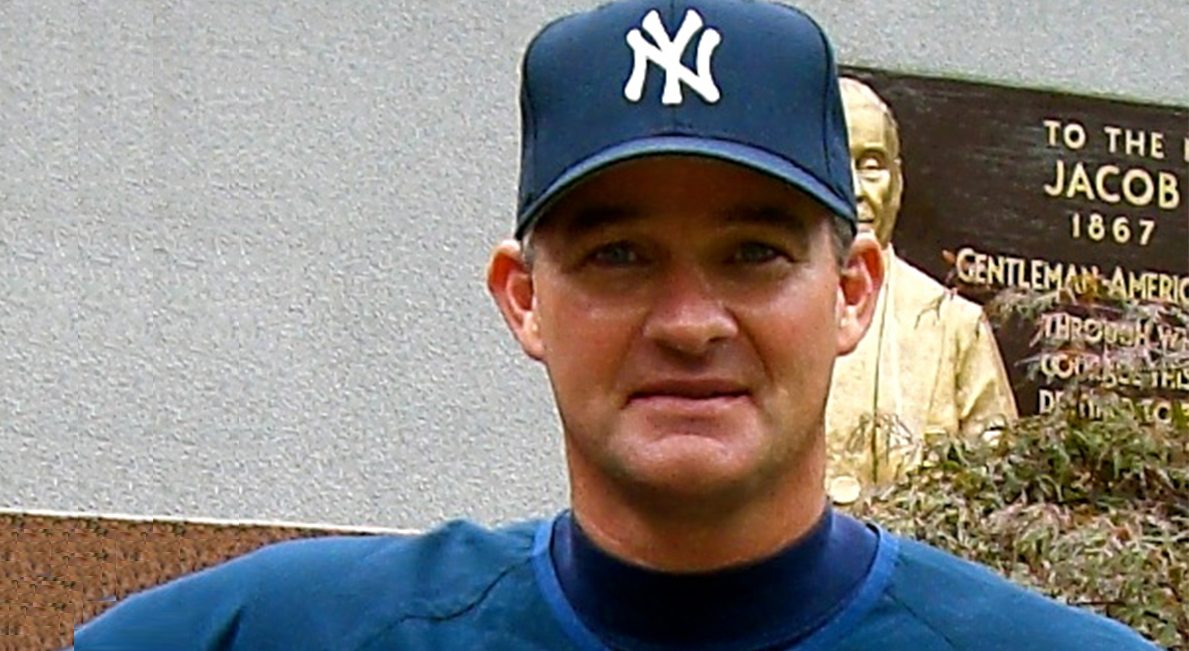 Over the past few years, Gary Denbo’s position with the Yankees has been listed as “Professional Scout.”  The 53-year-old, as first reported by Mark Feinsand of the New York Daily News, is the man tabbed to succeed the retiring Mark Newman as Yankees Senior Vice President, Baseball Operations.

As a “scout,” Denbo was a jack-of-all=trades. His name surfaced in 2011 when he helped a slumping Derek Jeter, with a swing adjustment, finish strong. Over the past few seasons, Denbo has been the one called on to work with a player, fill in as a minor-league manager, evaluate, offer advice, analyze reports. In brief, he knows the Yankees’ Minor League System.

This is the start of the Yankees Player Development shake-up referred to several weeks ago, as sources indicate Director of Player Development Pat Roessler will be replaced. Former Mets General Manager Omar Minaya, whose strength is identifying talent, has been mentioned as a possible replacement for Roessler.

The Yankees were interested in Trey Hillman replacing Newman, but Hillman accepted a post as the Houston Astros bench coach.

This corner has no issue with Denbo taking over the reigns of Yankees Player Development. It can be reiterated he knows the system inside and out.

And you have to like his resume. He was the Yankees’ hitting coach in 2001, then a Cleveland scout in 2002. He worked in Japan from 2003-06, was the Toronto hitting coach in 2008 and returned to the Yankees in 2009s as a Player Development Consultant, working with both scouting and player development, including his assistance with Jeter.

Following the 2013 failure of then-Yankees prospects such as David Adams and Zoilo Almonte to add much of anything to an injury-riddled lineup, fingers began to be pointed at Newman and the Yankees system. Part of the blame was his, as matters stopped at his desk, but the blame for lack of development goes a bit deeper.

Prior to 2006, the Yankees, with their monetary resources and ability to sign International prospects unencumbered, did not treat the draft as seriously as other teams. Picks such as infielder C.J. Henry and pitcher Andrew Brackman, taken in the first round in 2005 and 2007, respectively, never panned out.

Also the selection of Gerrit Cole, the now Pittsburgh stalwart who grew up a Yankees fan, informed the club it was a family decision for him to attend UCLA f0r the college experience. That was a wasted top pick.  Outfielder Slade Heathcott (2009) has had injury problems, which 2010 (infielder Cito Culver) and 2011 (infielder Dante Bichette Jr.) have not panned out.

Sometimes the onus is on the player.

“I really learned about what you have to do in this game to succeed,” said Bichette, who had a solid 2014 season at Class-A Advanced Tampa and finished the year at Double-A Trenton.

Both 2012 pick (right-hander Ty Hensley) and 2013 selection (infielder Eric Jagielo) have had injury issues, but also show promise, as does LHP Jacob Lindgren, rated one if the closest prospects to the majors.

The above does not mean the Yankees are developing no players from any of those drafts. For instance, Greg Bird and Jake Cave came out if the 2011 draft and Peter O’Brien used in the trade for Martin Prado came out of the 2012 draft, as did infield prospect Rob Refsnyder. Other players such as outfielder Taylor Dugas and pitchers such as starter Jaron Long and relievers Tyler Webb, James Pazos and Nick Rumbelow are coming along well.

Bottom line is the system is improving, could use the input of a few new faces. There have been mistakes – the kind every team makes – and remember when the Yankees were drafting near the bottom, players like Bryce Harper were not available.

Denbo has helped many players, knows both their abilities and personalities and is a solid choice to keep the Yankees system moving in the right direction.