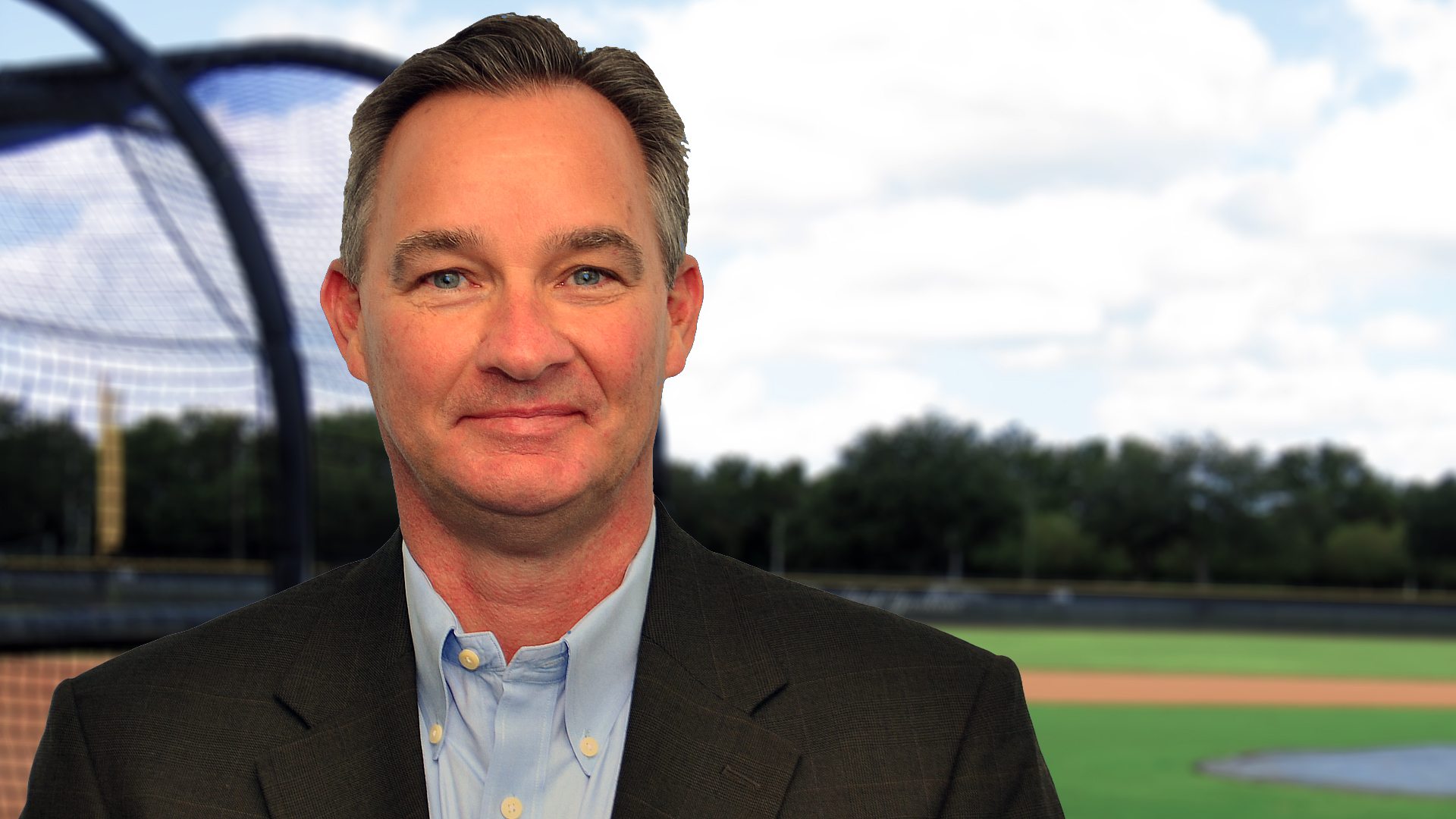 Earlier today it was reported by multiple outlets that Yankees Vice President of Player Development Gary Denbo would be leaving his post as head of the Yankees minor league system to take a similar position with the Miami Marlins.

Earlier this year, Denbo praised his former protégé and his chances at being a successful MLB-team owner.

“Derek has an excellent chance at being a successful owner because he possesses the qualities necessary to lead,” Denbo said to NJ.com’s Brendan Kuty.

It is the first of what is expected to be several hires from the Yankees organization by Jeter.

Denbo’s departure is a massive loss for the Yankees organization that under his watch turned into one of the top farm systems in all minor league baseball.

When he took over the post after the 2014 season, he made some sweeping changes to the way the department ran.

Among the changes, the entire Yankees minor league complex was renovated with new dugouts, a sound system and more.  Additionally, the long-time rule that forced players to wear high-socks was removed.

Denbo was also the creator of the popular “Captains Camp” that saw the top prospects in the system meet with Yankees greats to work out and go over the roles of leaders on and off the field.  The annual tradition even saw Jeter taking the prospects out for dinner each January.

His leadership was instrumental in the Yankees producing some of the best young talents around in Aaron Judge, Luis Severino, and Gary Sanchez.  There is no telling how this change will affect the Yankees player development department, but one thing is for sure, whoever takes over will have big shoes to fill.

In this article:Gary Denbo, story