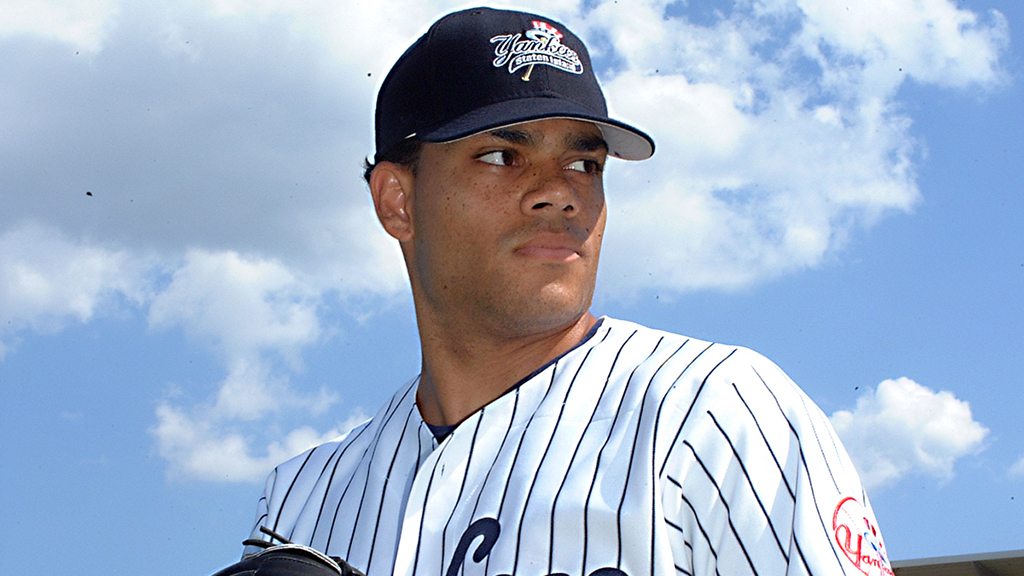 Raul Dominguez will take over as manager for the Gulf Coast Yankees 2 team from Marc Bombard in 2016.  Bombard left his role as coach to become a Player Development Consultant for the Yankees.

This will be Dominguez’s first season leading the Gulf Coast Yankees 2, after spending the last 7 years as a manager for the Yankees in the Dominican Summer League.  He spent the last 5 seasons as the manager of the DSL Yankees 1, leading the team to a 52-20 record and an appearance in the DSL Semifinals.  Over the past four years he has compiled a 182-99 record, finishing at least 10 games above .500 in each season.  Prior to leading the DSL Yankees 1 he led the DSL Yankees 2 for 2 seasons, including a first-place finish in 2009.  This will be his tenth season with the Yankees as a coach.

Leading the GCL Yankees 2 pitching staff will be former top prospect Elvys Quezada.  Quezada is entering his second season with the Yankees as a coach, after making his professional coaching debut as the pitching coach of the GCL Yankees 1 in 2015.  Before re-joining the Yankees organization, he was an assistant coach at Manhattan College in The Bronx.  He Yankees selected Quezada in the 15th round of the 2003 draft and he went on to have a 7-year professional career with the Yankees, Mets and the Fargo-Moorhead RedHawks.

Former Yankees prospect Kevin Mahoney will be entering his second season as the hitting coach for the GCL Yankees 2.  Under Mahoney’s guidance the GCL Yankees 2 had a combined .240 batting average.  He was originally selected by the Yankees in the 23rd round of the 2009 First-Year-Player Draft and spent 5 seasons in the organization before playing independent baseball for 1 year.  He returned to the Yankees last season to start his professional coaching career.

Joining the coaching staff is Leonel Vinas who will serve as the defensive coach.  He spent the last 2 seasons as the rehab position player instructor and before that worked in the Yankees baseball operations department from 2012-2013.  Vinas was signed with the Yankees as a non-drafted free agent on December 4, 2010, playing just 1 season in the organization and was also a member of Hanks Yanks when he was younger.