Don't Forget About the Graduated Prospects 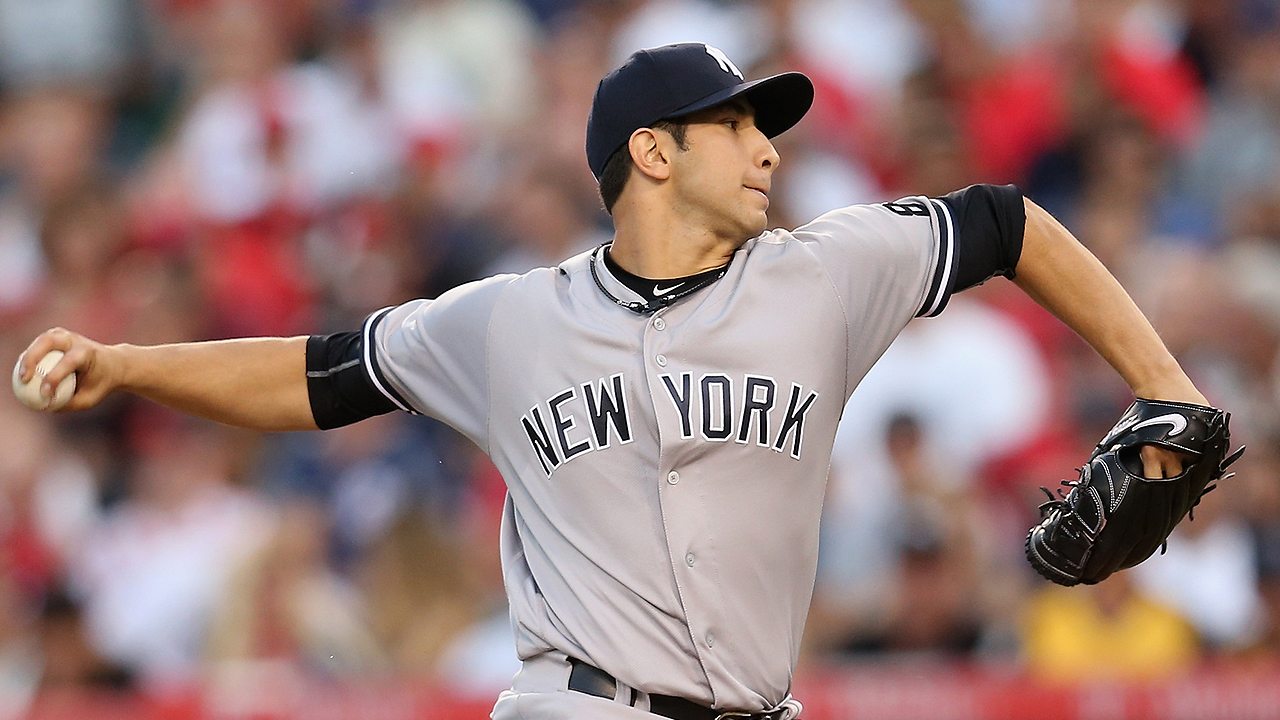 The New York Yankees have developed one of Major League Baseball’s finest farm systems.  MLB Pipeline has listed seven of the Yankees’ prospects among the industry’s top 100.  Through the draft and trades, the organization boasts an impressive collection of players that have not yet exhausted their prospect status.  The team also has a group of players, 25 years old and younger, that are no longer considered rookies, yet have not completely proven themselves.  These players have graduated from prospects into contributing members of the Major-League squad. 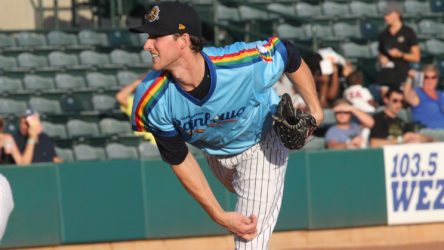 Bryan Mitchell working his way back to the big leagues with the RiverDogs last season. (Charleston RiverDogs)

Bryan Mitchell was drafted by the Yankees in the 16th round of the 2009 amateur draft.  He progressed through the system until he made his MLB debut in August of 2014.  He spent most of 2015 bouncing between Scranton and the Bronx, coming out of the bullpen.  During spring training of 2016, he was the team’s most consistent pitcher, that is until he injured his ankle the final weekend before the start of the regular season.  He spent much of the year recovering from the injury, making five starts late in the season.  Now, fully healthy, he is coming to camp to compete for one of the two open rotation spots.  At the very least, Mitchell should be a vital component to Manager Joe Girardi’s bullpen. 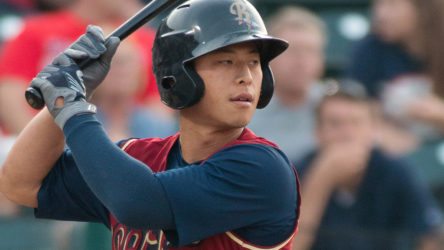 Rob Refsnyder was drafted by the Yankees in the 5th round of the 2012 amateur draft.  He quickly became one of the team’s top prospects. He has a knack for hitting and showed that at each Minor League stop.  Refsnyder made his MLB debut in July of 2015 as a second baseman.  During that offseason, the Yankees acquired Starlin Castro and converted him to second.  Following the trade, Refsnyder spent time playing first, second, third, left and right field.  However, fielding was never his strong suit and doesn’t have the power to be a corner infielder.  Last year he was sent to Scranton in deference to Ronald Torreyes, who also is a utilityman.  Yankees’ fans have been clamoring for Refsnyder to get his opportunity.  If he doesn’t seize the opportunity quickly in 2017, he may see himself get passed over by other maturing prospects.

Luis Cessa was signed as an international free agent out of Mexico by the New York Mets in July of 2008.  He was sent to the Detroit Tigers as part of the Yoenis Cespedes trade and then packaged along with Chad Green to the Yankees for Justin Wilson after the 2015 season.  Cessa broke camp with the Yankees, making his MLB debut in April of 2016 before being sent down. He was a starter in Scranton, pitching very effectively, earning a promotion when injuries and inconsistencies opened a spot in the rotation.  He pitched very well, except for his penchant for giving up homeruns, as he allowed 16 in 70.1 innings.  He is coming to spring training, competing for a spot in the rotation.  Being that most MLB teams use at least seven to eight starters in a season, one way or another he will spend time in the Bronx this year.

Ronald Torreyes was signed as an international free agent out of Venezuela by the Cincinnati Reds in 2010.  He spent time in the minors for several organizations including the Chicago Cubs, Houston Astros, and the Toronto Blue Jays.  He made his Major-League debut as a September call up by the Los Angeles Dodgers in 2015.  That offseason he was sent to the Yankees to the Angels and back to the Yankees again, where he found a home and remained there the entire season, playing second, short, third, and right field.  His value as a player capable of filling in around the diamond defensively will likely keep him around for a while. 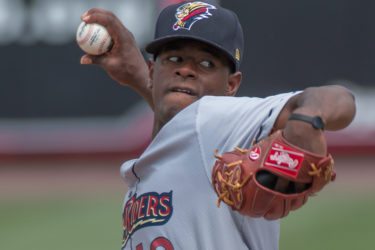 Lus Severino is looking to return to the dominance he showed in his rookie season. (Photo by Cheryl Purselll)

Luis Severino signed with the Yankees as an international free agent out of the Dominican Republic in December of 2011.  He rocketed through the system with his upper 90s MPH fastballs, ranking as their top prospect going into the 2015 campaign.  He made his debut in August of that year, pitching 62.1 dominant innings, as a starter.  Going into 2016, expectations were high as he was anticipated to help lead the starting rotation.  However, he stumbled out of the starting gate, unable to win a start.  He was so ineffective that the team sent him back down to Scranton.  He returned later in the season, once again dominating, this time out of the bullpen.  Severino is heading to spring training as the favorite to win one of the open rotation spots, but this year he is going to have to produce to earn it and hold onto it.

Greg Bird was selected by the Yankees in the 5th round of the 2011 amateur draft.  He progressed into a top 5 organizational prospect by the end of 2014.  He opened 2015 in Trenton, quickly moving to Scranton where he was when he got the call to the Bronx in mid-August after Mark Teixeira was injured.  He went on a tear, knocking 11 homeruns in his first 46 games.  He was expected to be in position to help the big club, again in 2016 until a shoulder injury derailed his season before it even began.  Now that Teixeira has retired, a healthy Greg Bird is in position to be the first baseman of the future if he can pick off where he left off in 2015.  The Yankees’ season is counting on Bird being a force in the middle of the lineup.  If he cannot produce and is returned to Scranton, Tyler Austin is the next man up. 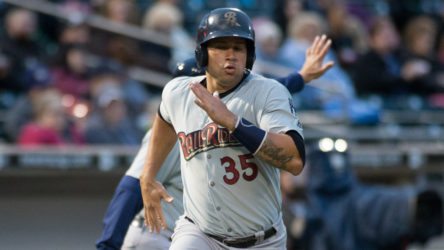 Gary Sanchez was signed as a 2009 international free agent out of the Dominican Republic by the New York Yankees.  The 16-year old was immediately an organizational top 5 prospect, which is where he stayed each of his seven years in the system.  Five time he placed in Baseball America’s annual top 100 prospects list.  By the time he made his MLB debut in late 2015, fans were beginning to wonder if he’d ever arrive.  He came up to the Bronx mid-way through 2016 and had a historic finish to the season, smashing 20 homeruns in 53 games.  During the offseason, the Yankees traded away Brian McCann to make Sanchez the everyday catcher.  Defensively, he has proven to be an extremely good catcher, which alone would make him very valuable to the team.  It is his bat that is expected to make Sanchez a force in the middle of the lineup for years to come.

The Yankees youth movement is well underway.  These seven players figure to be very important parts of a successful future championship run.  They are leading the way for the rest of the farm system, which is one of the greatest in the league, with many top prospects looking to infiltrate the Major-League club soon.  These young men are also examples of how we need to be patient and allow them the time to mature and develop into the players that we have long hoped for.