Double-A is the Make-or-Break Level 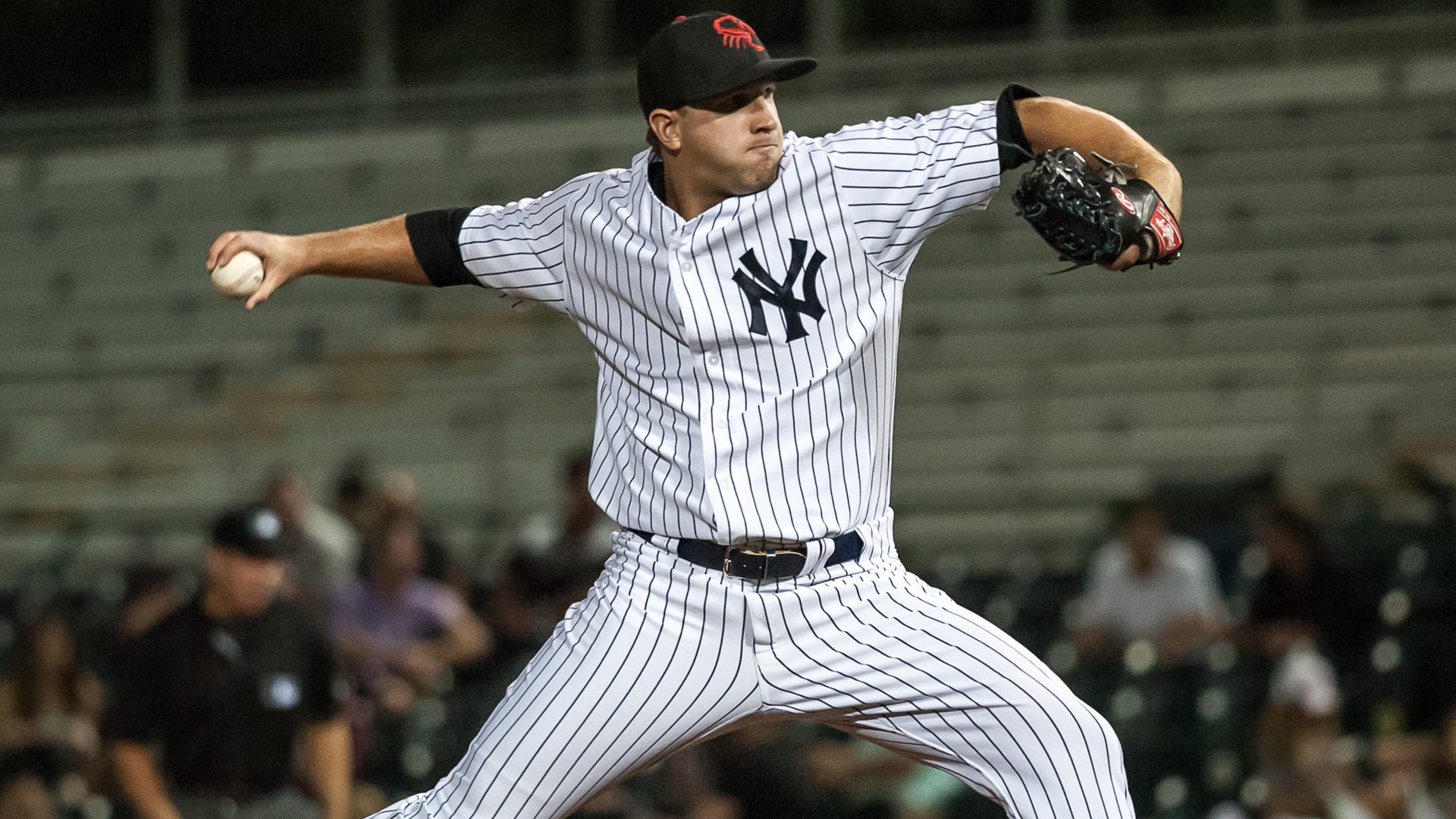 Over the years, we have had the good fortune to see all levels of Minor League Baseball.

The game in the Triple-A International League is much faster – not just in speed, but in execution – s compared to how quickly plays are completed in Single-A. That is the way it is supposed to be.

“In the Yankees system, we want a player to dominate a certain level before he advances to the next level,” said long-time manager Tony Franklin, who now serves as the system’s Rehabilitation Coach in Tampa. “We challenge them and try to explain consistency is the key to advancing to the majors.”

Naturally Yankees fans are excited by infielders Gleyber Torres and Jorge Mateo, pitchers James Kaprielian, Dillon Tate, newcomer Zack Littell and others. Same with potential sluggers such as first baseman Chris Gittens, Does the potential of these players excite us? Certainly. Are any of them proven? Not quite yet.

The Double-A hurdle is the toughest to clear for any player. More than a few have been stopped after stellar seasons at lower levels.

“If a player is able to advance to the Double-A level, part of his game is major-league ready, while part of it is not,” said Franklin. “A player knows exactly what he needs to work on.

“That is the challenge. If they improve the areas that are needed at Double-A, the road to the majors is there. If not, this could be it.”

This is not to say progress below Double-A doesn’t count, but Double-A is the level the one that culls the herd, separates prospects from suspects, brings reality to the game and challenges players more than any.

“Double-A often shows us more than anything about a player,” said a scout from a National League East team. “The jump from Class-A Advanced to Double-A is the toughest in the minors.”

With the privilege of watching the Eastern League for almost 25 years, this premise is certainly confirmed. For instance, a pitcher who features a straight fastball that hits 97 or 98 and blows away Class-A hitters, finds several of his best pitches hit 400 feet over walls at the Double-A level.

Conversely, a starting pitcher who dominates Class-A batters with just a fastball and one other pitch, could find himself getting hammered a month or so into the season.

In the batters box, a hitter who pounded Single-A pitching may be frozen by off-speed stuff after Double-A hurlers discover his, “Trouble with the Curve” within a few weeks.

Fielders see the difference in how quickly double plays are turned, throws are made from the outfield and would-be base stealers are thrown out. Only the best of the best in Class-A Advance to Double-A, stay there and move on.

For all the highly touted prospects in the Yankees system, even the ones who performed like men among boys in Single-A, that Double-A hurdle awaits. Only then will a true judgment of their talent and potential will be realized.