Draft: A Look at Past Yankees Picks at Number 23 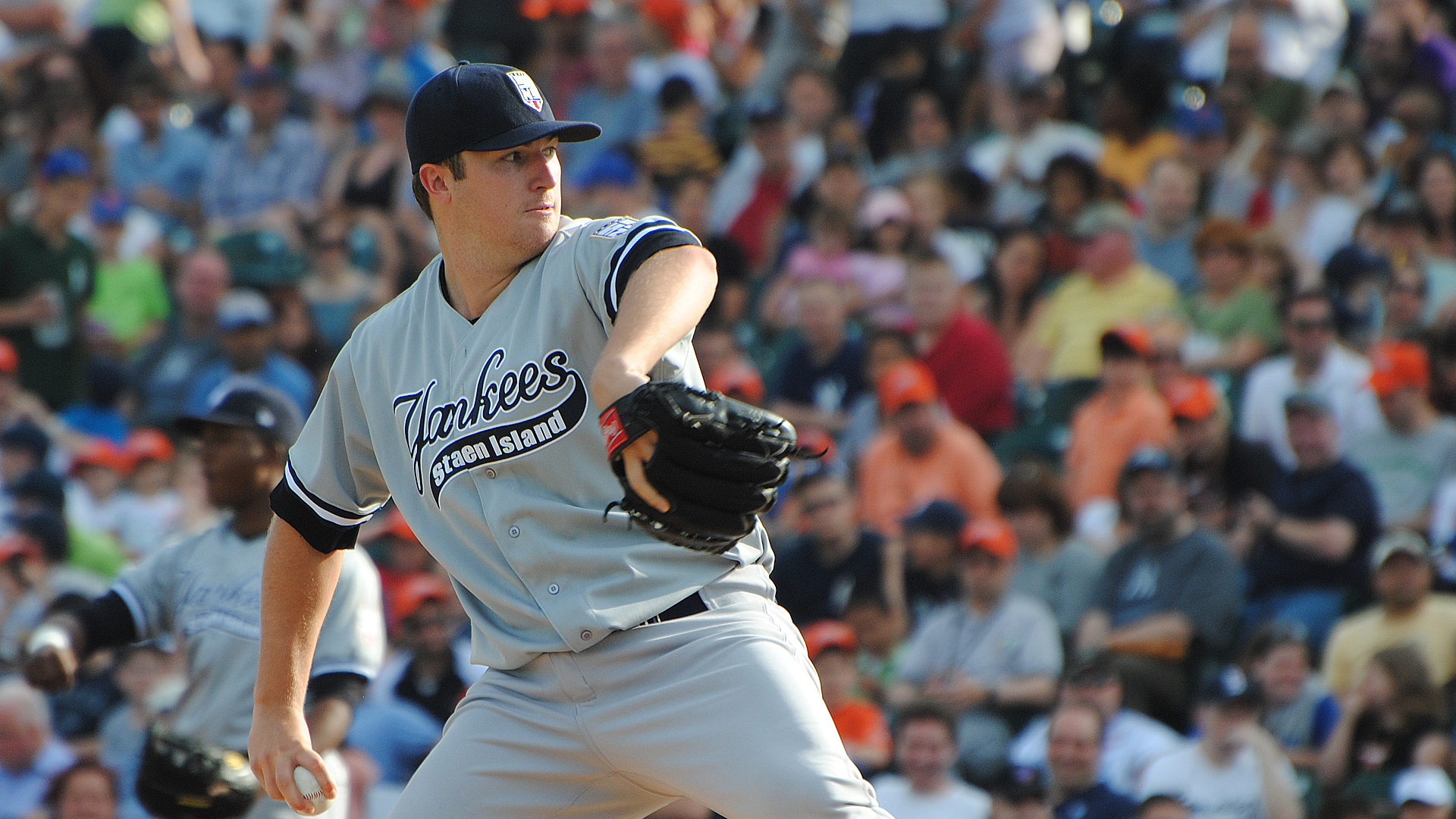 On Monday, June 4, the New York Yankees will have the 23rd pick in the First-Year MLB Player Draft. Of course, we at Pinstriped Prospects will bring you coverage of the possible selections the Yankees could make with that selection. However, before we do that, let’s take a quick look at the recent history of the 23rd pick.

Since the MLB Draft began in 1965, the Bronx Bombers have had the 23rd pick three times. Those three picks were right-hander Steve Taylor (1977), outfielder John-Ford Griffin (2001), and right-hander Phil Hughes (2004). Ford-Griffin and Hughes were the two players that made their big league debuts (Hughes made his with the Yankees). 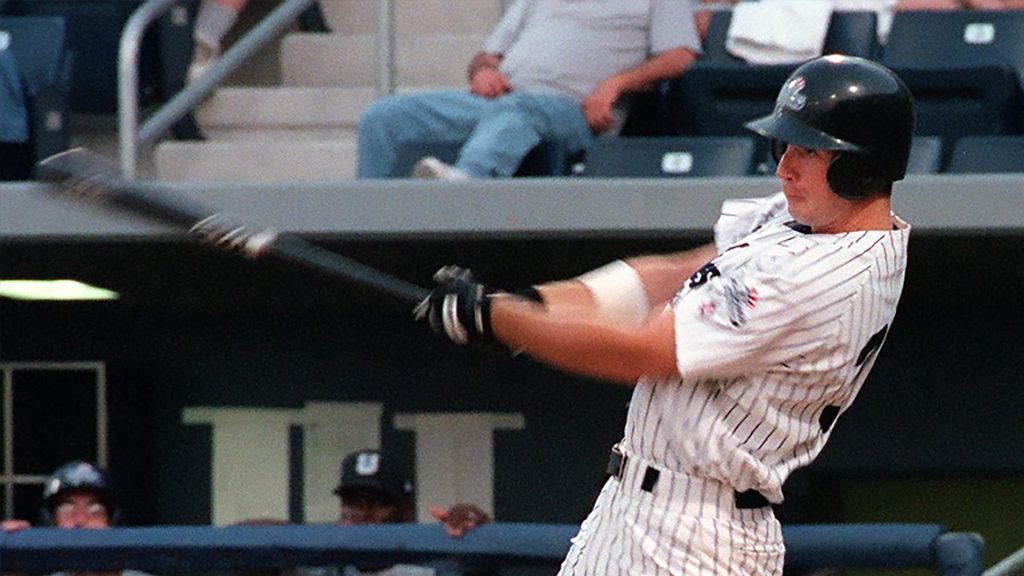 With this pick, look for the Yankees to take the best player available since needs are not usually addressed this low in the draft. Plus, it is also important to note that the organization has a bonus pool of $6,115,100 that they can use on their first ten selections. For the first round, that value is slotted at $2,815,900 (MLB.com).

Due to the Yankees having a strong farm system, they don’t need to rush whomever they pick up the system so quickly. No player that has been selected with that pick since right-hander Chi Chi Gonzalez with the Rangers in 2013. Since 2010, only three players picked 23rd overall have reached the majors (Gonzalez, Alex Meyer, and Christian Yelich).

If you want to take a look at how the Yankees have selected in the first round since 2010, there isn’t really a clear consensus position that they could target. During that time period, they have drafted four pitchers.

However, the Yankees have also taken a pair of outfielders in Aaron Judge (2013) and Blake Rutherford (2016) and infielders such as Cito Culver (2010), Kyle Holder (2015) and Eric Jagielo (2013). Also, they have drafted five players out of college and four players out of high school/preparatory school.

The point is that Damon Oppenheimer (Yankees Director of Amateur Scouting) and his staff are going to look for who is the best player available on their board when the 23rd pick comes around. Some names to consider in recent mock drafts are right-hander Cole Wilcox (Perfect Game), outfielder Triston Casas (Baseball America – subscription needed), and shortstop Brice Turang (Jim Callis, MLB Pipeline).

All three of those players are high school/prep players, but it would make sense for the Yankees to try to draft those players and develop them slowly through the system as the top tiers of the system have a lot of depth at the moment.

Keep it right here at Pinstriped Prospects for all of your New York Yankees draft coverage leading up to June 4th.