Draft: The Prospect That Got Away? 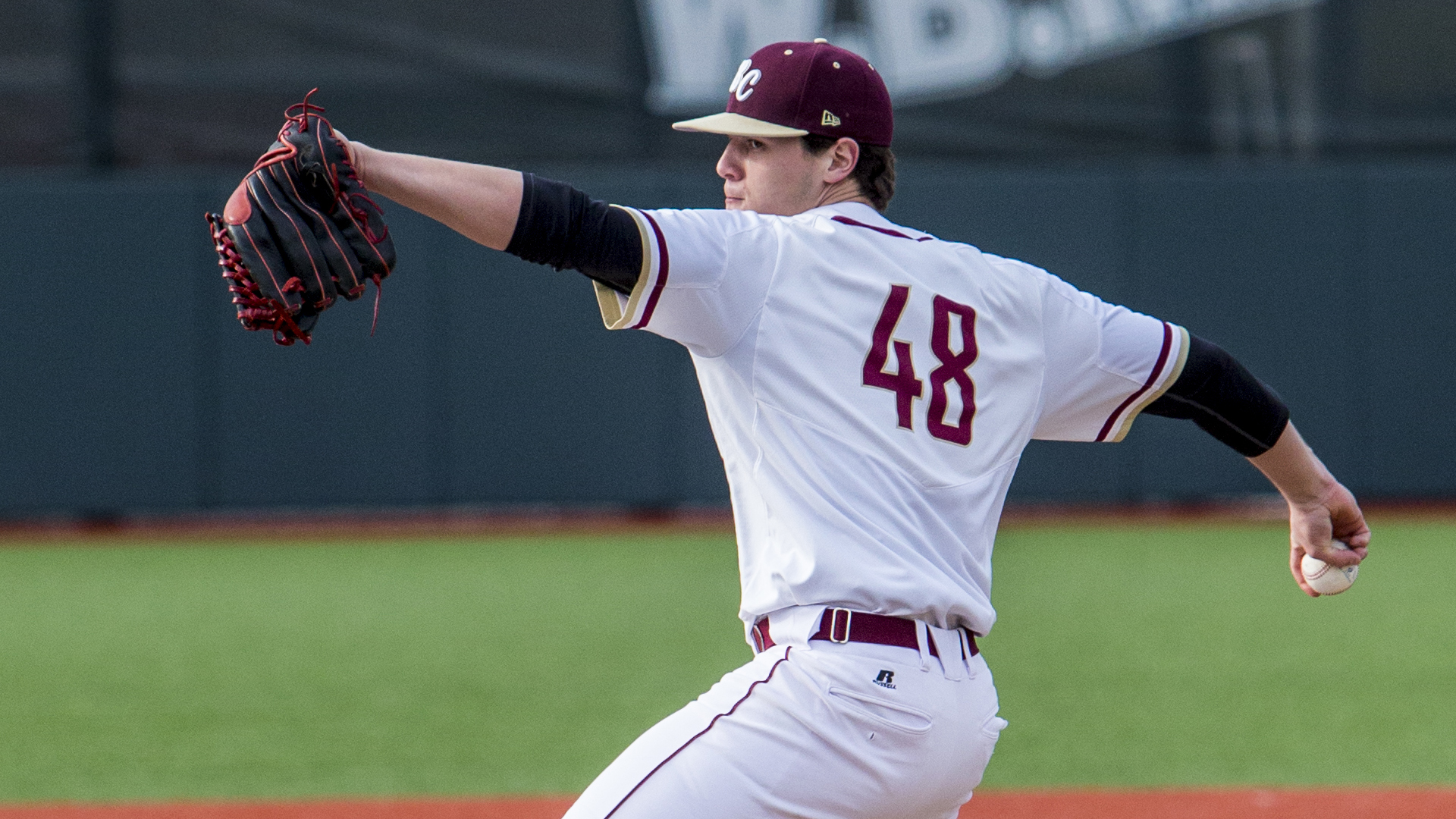 There are few Northeastern High School or Prep School players drafted in the first round of the MLB Draft. Due to limited playing time, and perceived lower levels of competition, it is often thought cold weather prospects are difficult to scout and take longer to develop.

One player that might have gone against this trend is Mike Vasil. This 6’4” Right-Handed Starting Pitcher stars at Boston College High School, in Boston, Massachusetts, and was a possible selection for the New York Yankees with the 23rd Pick in the MLB Draft.

In recent years, the Yankees have focused on college arms. With the current depth of power righties in the mid and upper levels of the minors, the Yankees can take a chance on a developmental prospect. The last time the Yankees took a right-handed High School pitcher in the first round was Ty Hensley in 2012. Historically, the Yankees have made a Massachusetts right-handed pitcher their first-round pick, but that occurred in the 1978 Draft (Brian Ryder).

Baseball America currently ranks Vasil as the number 36 prospect in the MLB Draft (Subscription Required). What makes Mike Vasil so special is his athleticism and projectability. Currently, his fastball can touch the mid-90s, and his mid-70s curveball and upper-70s changeup are developing. Vasil also played basketball at Boston College High School.

As with many High School prospects, there are high points in their career that attract attention. In his one inning of work at the 2017 Perfect Game All-American Game, Vasil surrendered no runs or walks and had one strikeout. Here is a clip of him in action, uploaded by 2080 Baseball.

Unfortunately, Vasil has not been able to show much this season, being taken out of his second start. Currently diagnosed as a ‘muscle fatigue injury’ in his pitching arm, Vasil missed a couple of weeks, returning to pitch in a limited role to end his senior season. (Boston Globe):

In the past couple days, Vasil announced that he would forgo the MLB Draft, and honor his Commitment to the University of Virginia. It does not appear that this decision was directly correlated to his arm injury, but more focused on life after baseball:

“A baseball career doesn’t last forever, and as I think about my future, I realize that I want to be known as more than just a good player.”

This decision shows a level of maturity and full understanding of the draft process. By making this statement prior to the MLB Draft, it is unlikely Vasil will be selected in the top-10 rounds, as teams do not want to hurt their draft pools. Vasil will be chosen at some point on Day 3 (rounds 11-40), possibly by the Yankees. If this prospect develops appropriately in college and does not have any severe health issues, look for him to be a first-round prospect in the 2021 MLB Draft.