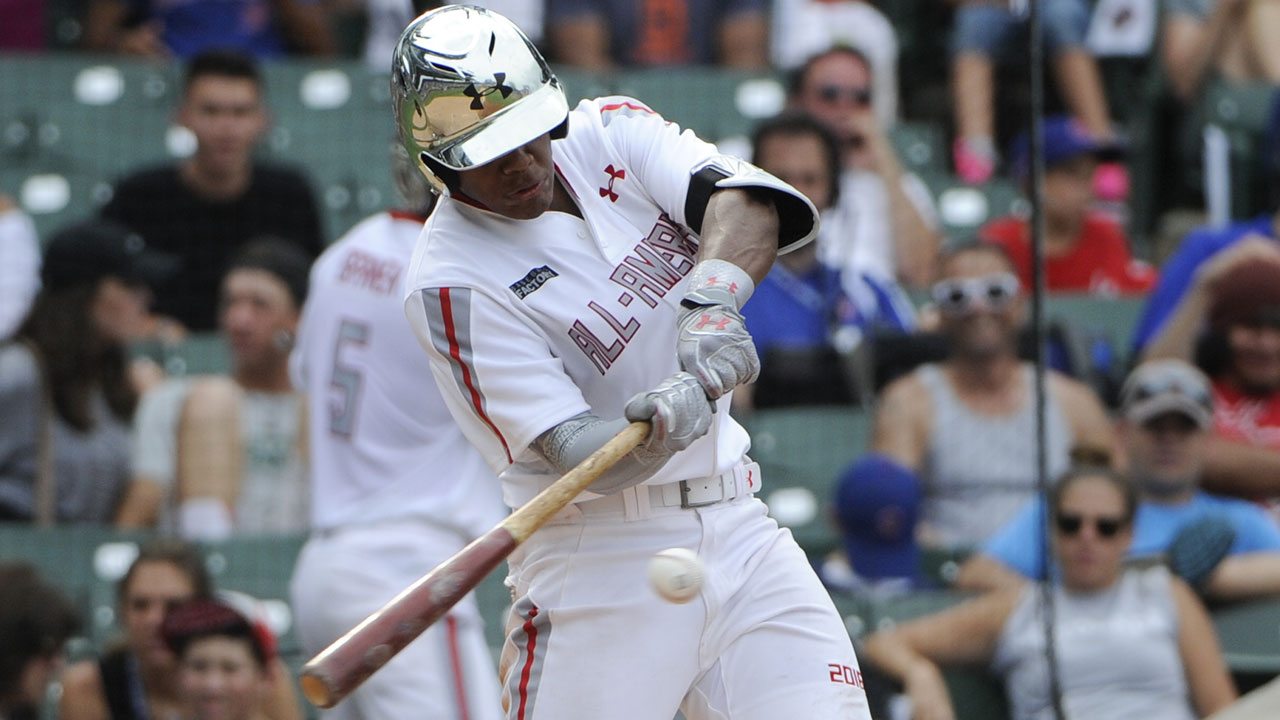 After being stagnant for years, the Puerto Rican baseball scene has bounced back. While this year’s class isn’t as strong as last year’s it does feature of the more intriguing/polarizing prospects; Heliot Ramos.

Ramos comes from a very athletic family; his brother Hector plays forward for the Puerto Rican national soccer team. One of his other brothers is Henry Ramos who currently plays baseball in the Los Dodgers organization and was once ranked as a top-30 prospect in the Boston Red Sox system (29).

Heliot is toolsier than his older brother, and plus speed, and has a plus arm in center. His speed and arm should allow him to stick in center, and there aren’t many questions surrounding his defense. Some say he’ll end in right-field, but overall, he’s considered an average defender.

Ramos is deemed to have plus raw power and impressed scouts with some big home run at last years Under Armour All-America Game. The only questions scouts have about his power is if his hit tool will be good enough for that power to show up in games.

Ramos’ hit tool is very questionable and is a reason he’s a polarizing prospect. There doesn’t seem to be much of a consensus on whether he has good bat speed. Furthermore, he needs to improve his approach at the plate and his pitch recognition.

Scouts are also worried about his track record and how he would perform playing with a wood bat. In his defense, he is the second youngest player in this entire draft, and it would be surprising if he had much more a track-record.

Ramos is ranked as the 28th best prospect by BA, 43rd by BA, and as the 21st best prospect by Keith Law. Ramos’ is projected in mocks to either fall to the supplemental or second round. Ramos is not thought to be a tough sign, so if the Yankees take an opportunity on him in the second round, they should be able to sign him. Ramos has potential be become a 5-tool player if he proves that he can make consistent contact so that he would be a good value pick in the second round.