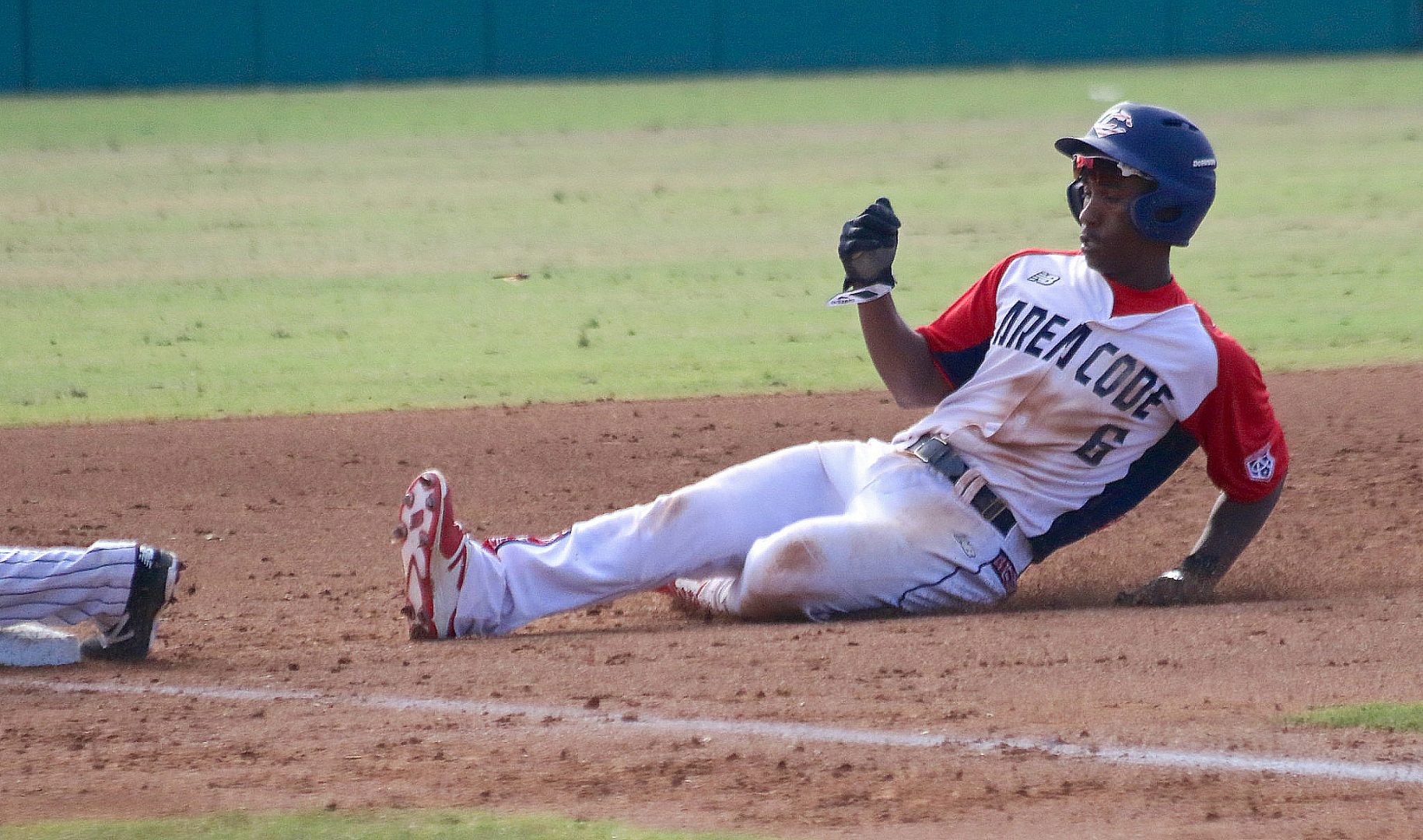 Jeter Down’s was born in San Andres, which is a part of the nation of Columbia, and moved to Miami at the age of 5. His father, Jerry, pitched professionally in Columbia but never signed with an MLB team. However, he did raise two sons that were good enough to get drafted.

His eldest son Jerry Jr. was drafted in the 15th round of last year’s draft by the Boston Red Sox. Jeter is projected to be drafted much earlier than that, as he is considered one of the better SS in this year’s draft class.

Interestingly Jerry Sr. is a fan of the Boston Red Sox, but still named his son after one of the most iconic Yankees of all-time—though when he was born Derek only had one ring. The name was reportedly his wife’s idea, and it is unknown which team she roots for.

Jeter is a solid all-around, player whose performance over the past year has raised his stock by several rounds due to his strong play on offense. He’s considered a good all-fields line drive hitter, who scouts believe will grow into more power as he ages.

Downs is ranked as the 69th best prospect by Baseball America, the 44th best prospect by MLB.com, and was unranked in Keith Law’s top-50. In recent mocks, he is usually taken before the second round, and he has been linked to both the Rangers and the Marlins. The Marlins make sense for him, as he grew up right around the ballpark, and he could eventually grow to become a very popular hometown player. If he does fall to the Yankees I think they will strongly consider taking him, big he has very all-around package. All his tools were rated as average or above-average by MLB.com, and he’s the type of prep shortstop the Yankees should be taking chances on.