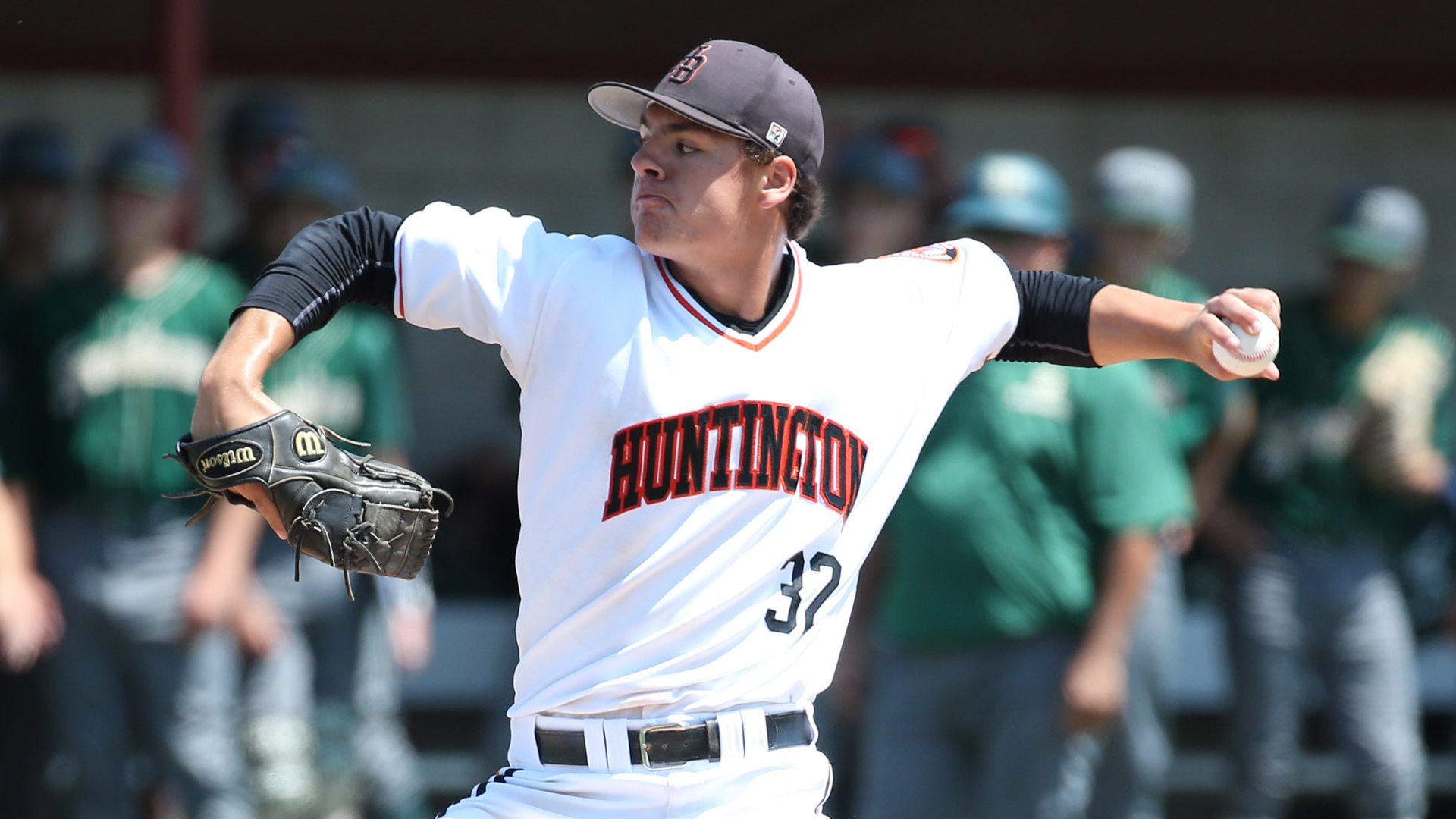 The baseball world first heard of Nick Pratto in 2011, when he had the walk-off hit in the Little League World Series. While most little league stars fade away soon after, Pratto has only gotten more famous since that hit, and now is considered one of the best draft prospects in baseball. Pratto is a two-way player from Southern California who is committed to USC but will sign if drafted early enough.

Pratto is a good two-way player. As a pitcher, he throws an upper 80’s fastball that can reach 91 MPH, a promising changeup, and a below-average breaking ball. All his pitches have good potential, and Baseball America tools rankings stated that he third best control of the draft class.

So, he’s a pretty good prospect on the mound, but most team’s see that as just a fallback option, because he’s known as great prep hitter, and he will be drafted as a position player. As a position player, he is known for an advanced approach at the plate, quick bat speed, and as a potentially significant power threat. He ranked as the best prep hitter by BA, and they ranked him third in the zone discipline category.
Pratto is a below average runner, which probably limits him to first defensively, but he’s an excellent athlete and is a plus defender at first. His arm tool is considered to be above-average, so overall, he has four tools that are average or better, and it’s possible that he gains more power as he fills into his body.

Offensively his power is his biggest question mark as it is currently graded as an average tool, but he could grow into more power. Obviously, power is critical for a first-baseman, but most scouts aren’t concerned about his future power potential.