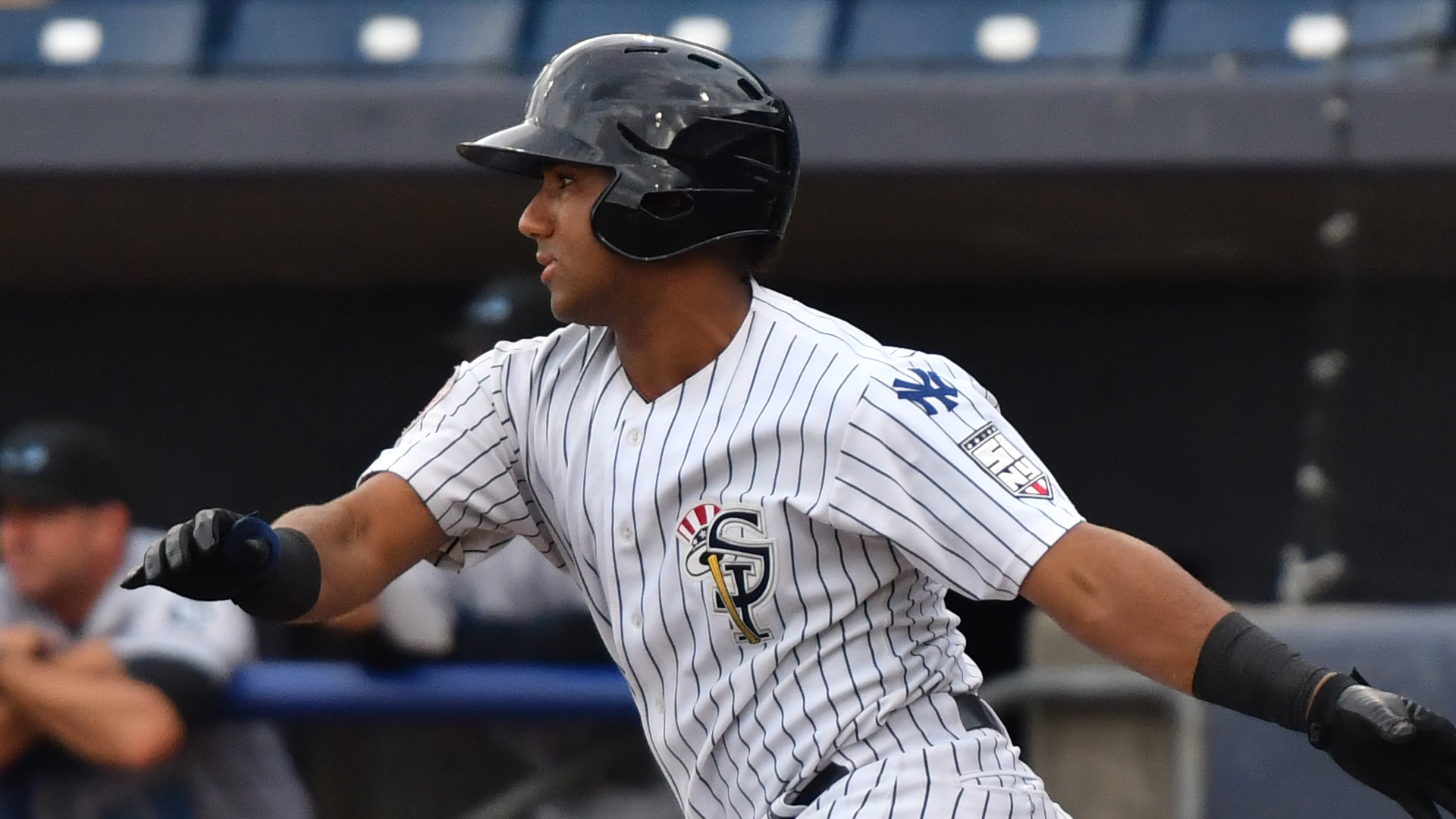 Our readers have voted infielder Ezequiel Duran as the Pinstriped Prospects 2019 Staten Island Yankees Player of the Year.  Duran won with 44% of the total votes, beating out third baseman Andres Chaparro and Right-handed pitcher Anderson Munoz who each had 35% and 10% of the vote respectfully.

The 20-year-old out of San Juan de la Maguana, Dominican Republic hit .256/329/.496 in 66 games for Staten Island, he hit 12 doubles, four triples and set a career-high of 13 home runs and 37 RBIs.  Duran demonstrated a strong power ability at the plate and was just one home run away from tying the team record for most home runs in a single season.