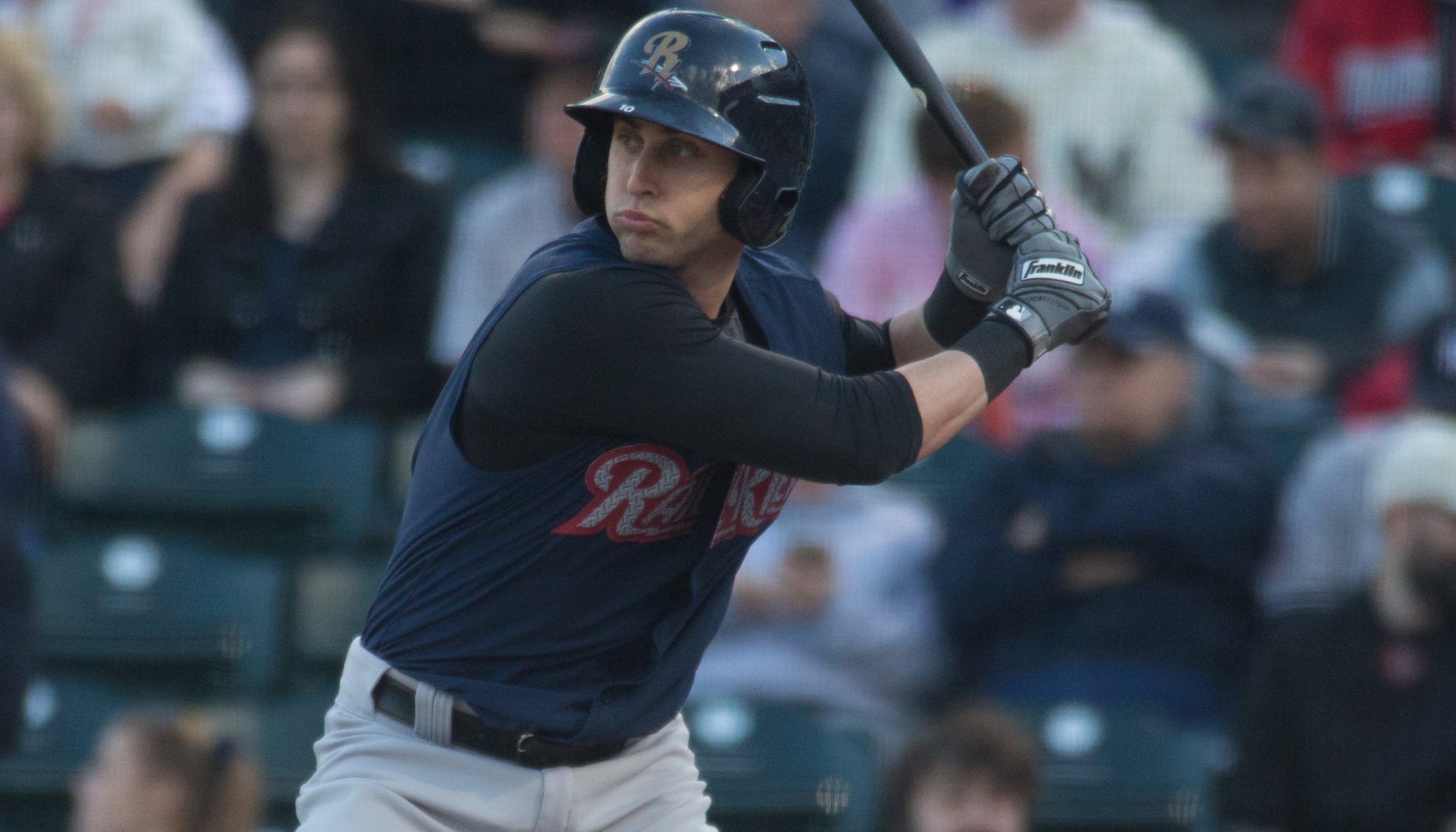 It has been confirmed. Dustin Fowler has been recalled by the New York Yankees and is set to join the club in Chicago on Thursday June 29, 2017. The call up was first reported by Josh Norris and confirmed later by Joel Sherman.

Source: Dustin Fowler has been called up to the #Yankees

Dustin Fowler has indeed been called up by the #Yankees. They plan to announce it later.

In a corresponding move, Tyler Austin is headed to the disabled list. Austin underwent an MRI for a hamstring issue earlier today and the results have not yet been released to the public.