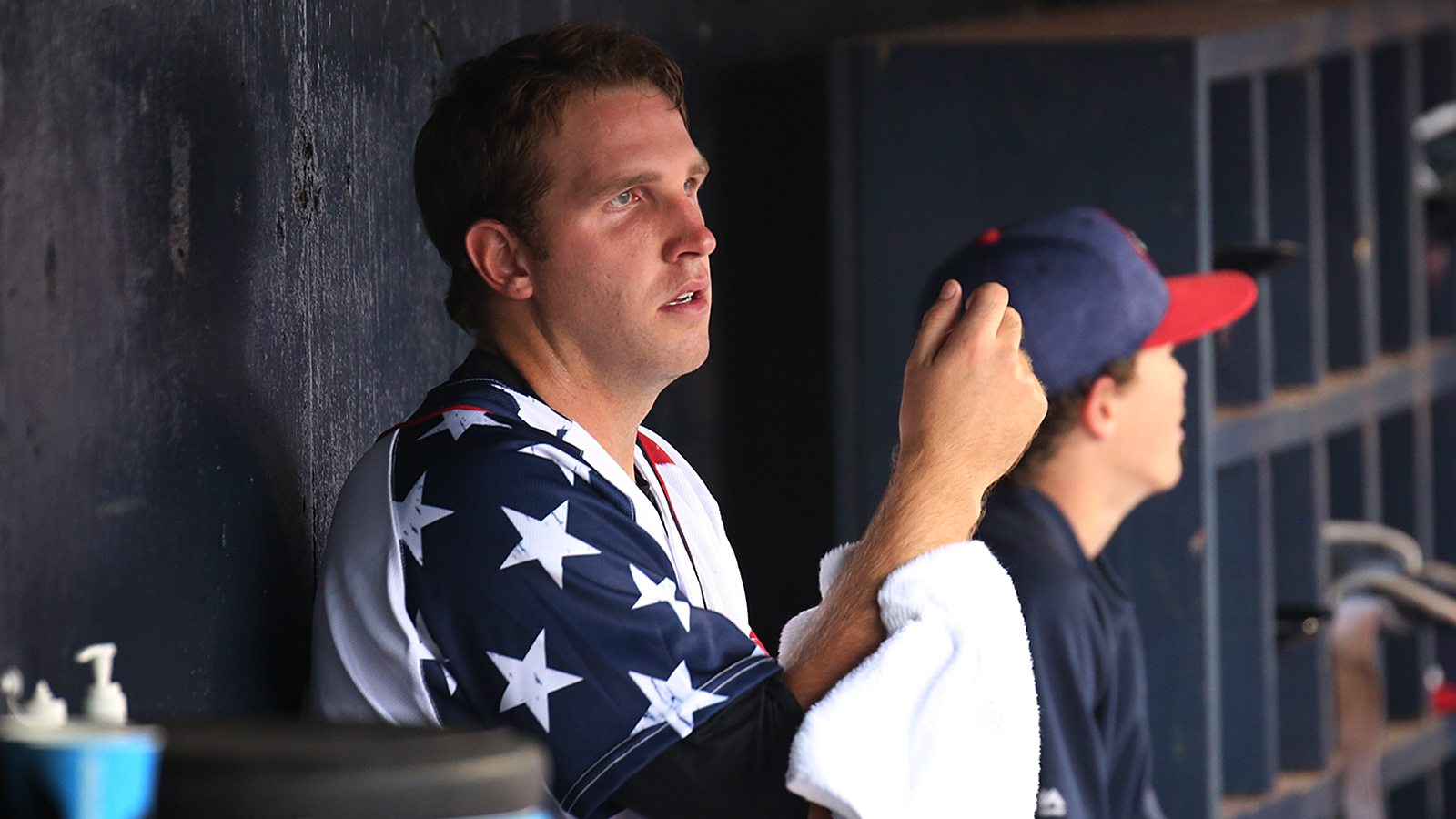 TRENTON – After winning an unprecedented 17 of their first 18 games of the season against New Hampshire, the Thunder fell to the Fisher Cats by a score of 5-1 on Friday night at ARM & HAMMER Park.

Trenton was never able to get into much of a rhythm offensively, due large in part to a career night on the mound by Fisher Cats starter, Sean Reid-Foley. The Blue Jays top-ranked pitching prospect allowed just four hits and one earned run to Trenton over 6 2/3 innings; he fanned a career-high 12 batters on the night. 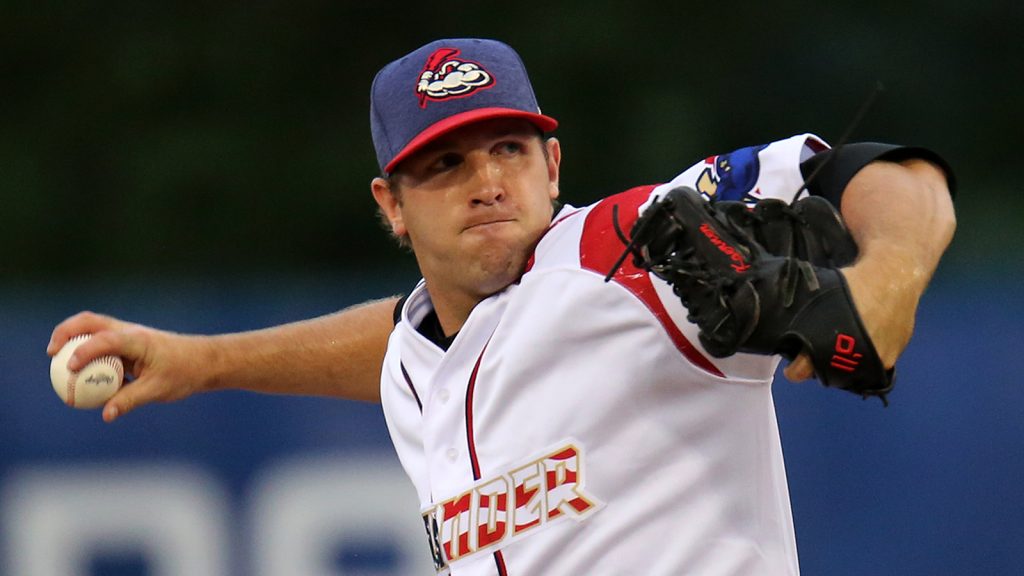 New Hampshire got all of the offense that they needed in the first three frames against Thunder starter Brody Koerner. A monstrous two-run homer by first baseman Ryan McBroom, his 12th of the season, put the Cats ahead 2-0 just four batters into the game.

After the Fisher Cats were able to tack on a third run in the second inning on an RBI single by third baseman Tim Lopes, the Thunder answered back in the bottom half of the frame with three of their four hits on the night, including an RBI single by designated-hitter Jhalan Jackson, to put Trenton on the board and make the score 3-1. 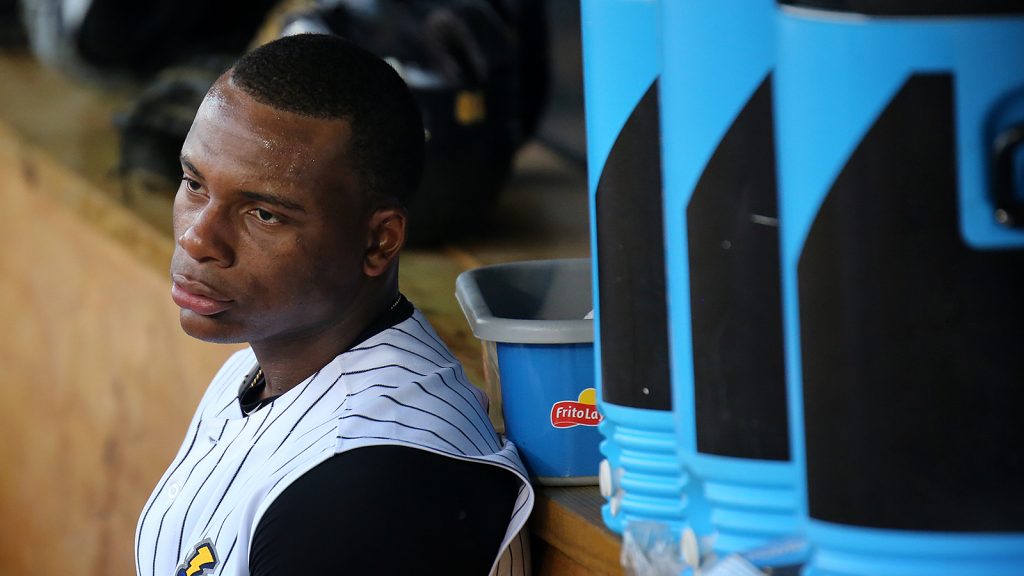 After allowing two more runs in the third inning, Koerner was pulled after 3 2/3 frames after allowing all nine New Hampshire hits and five earned runs. The Thunder bullpen (Will Carter, Andrew Schwaab, Colten Brewer) was able to toss 5 1/3 hitless innings but the Fisher Cats early offense and stellar performance from Foley proved to be too much for Trenton to overcome. 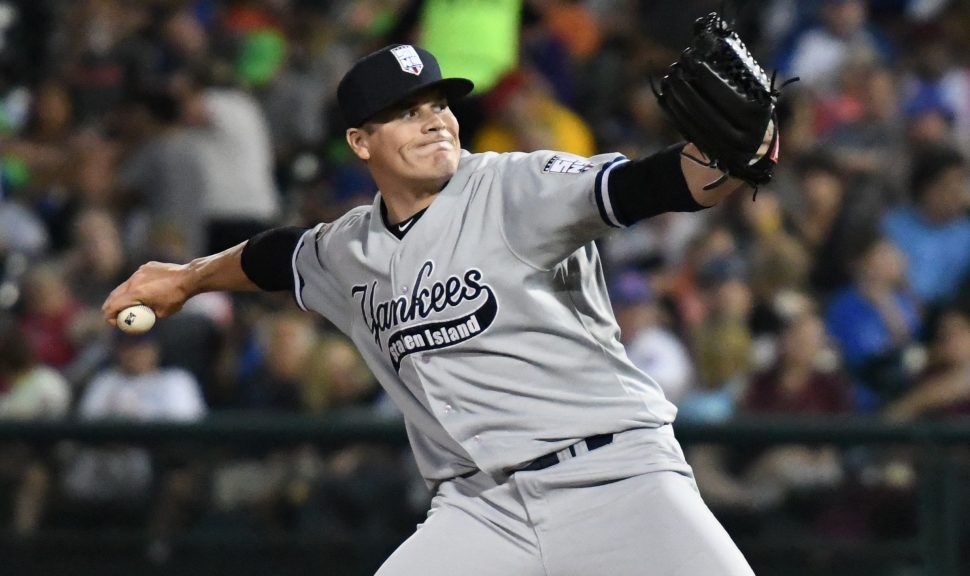 Branden Pinder was released by the Yankees on Friday. (Robert M. Pimpsner)

NOTES: Prior to the game, the Yankees traded pitcher Dillon McNamara from the Thunder roster to the San Francisco Giants organization. Manager Bobby Mitchell also announced that pitcher Branden Pinder was being released from the organization.