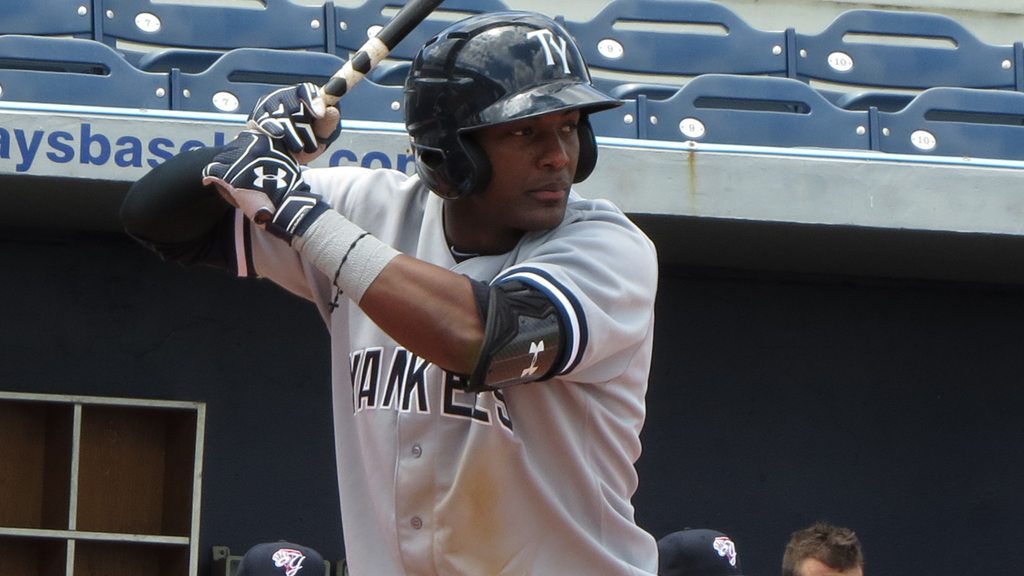 Monday night the Tampa Yankees started their six-game series against the Clearwater Threshers. The Yankees and Threshers are currently battling for first place in the FSL North. On the mound for the Yankees was Joey Maher (making a spot start) trying to earn himself his second win (and first on the year as a starter) on the season and keep the Yankees from starting a losing streak once they start a week full of games against the team they’re battling against in thr North.

Both teams started their offensive attack in the second inning. The Threshers were able to single in a run after a fielding error by Jorge Mateo and a fielder’s choice letting runners reach the corners with two out. Derek Campbell would hit the single to give the Threshers their first run.

As for the Yankees, Miguel Andujar and Abiatal Avelino started the inning off with a single and double. Zack Zehner followed with a walk to load the bases with no one out. However, after Austin Aune hit a sacrifice fly to tie the game, the Yankees hit two consecutive fly-outs to end the inning only tacking on a run.

Through four innings Maher struck out four and gave up one run, but in the fifth inning he’d run into some trouble. The inning started with Derek Campbell reaching on an error by Jorge Mateo. After a pop-up out, Eric Ruth replaced Maher in his spot start, however that may have been the wrong decision whether needed or not. After a walk, single, hit batter, and double, the Threshers put four runs on the board in the fifth. The Threshers opened up a four-run lead that the Yankees wouldn’t be able to make up. After the one run produced by a Jorge Mateo sacrifice groundout the Yankees went on to fall 6-2 in the first game of six.

On Tuesday Brody Koerner makes his second start for the Tampa Yankees looking to keep his ERA at a measly 1.50.