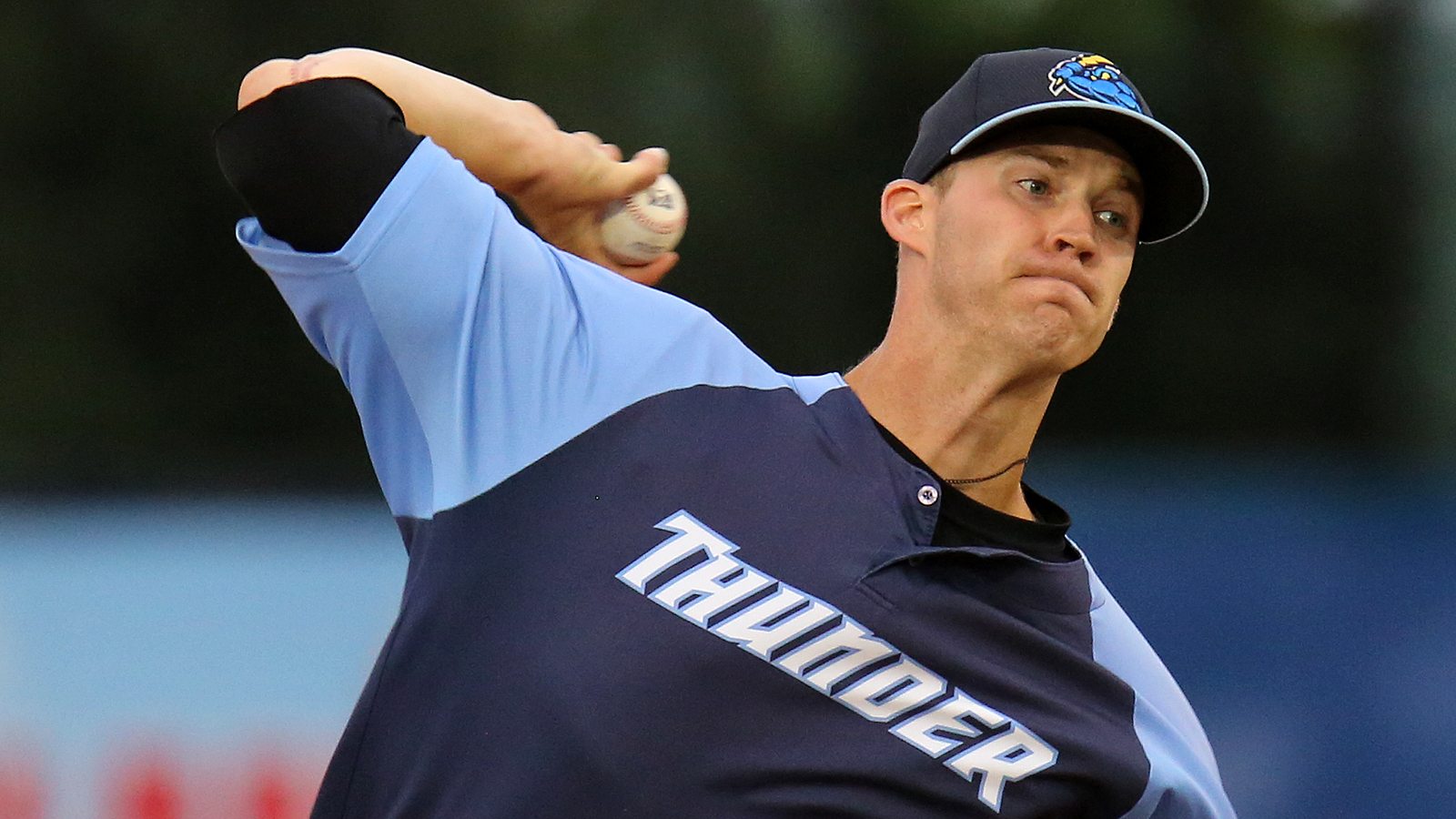 Holder batted first in the lineup for the Scottsdale Scorpions and went 1-for-4 while playing second base.  Holder also turned one double-play in the game.

Estrada was the designated hitter, went 2-for-4 with a double, a RBI and a stolen base.

Both Holder and Estrada were putouts in their first two at-bats.

Holder’s hit came in the bottom of the sixth inning when he lined a single into center field.  Estrada’s first hit was in the same inning when he beat out a ground ball to third base for an infield single.

In the bottom of the eighth inning, Estrada grounded a ball sharply into left field for a double and scoring Steven Duggar, the only Scottsdale run of the game.

Right-handed pitcher Cody Carroll came into the game in the bottom of the eighth inning.  Carroll pitched a hitless inning, allowing just a walk in his second game of the AFL season.

A familiar face was in the lineup for Surprise as former Yankees prospect Michael O’Neill, nephew of Paul O’Neill, batted leadoff for the Saguaros.  O’Neill went 3-for-6 with a run scored, a double and a RBI.