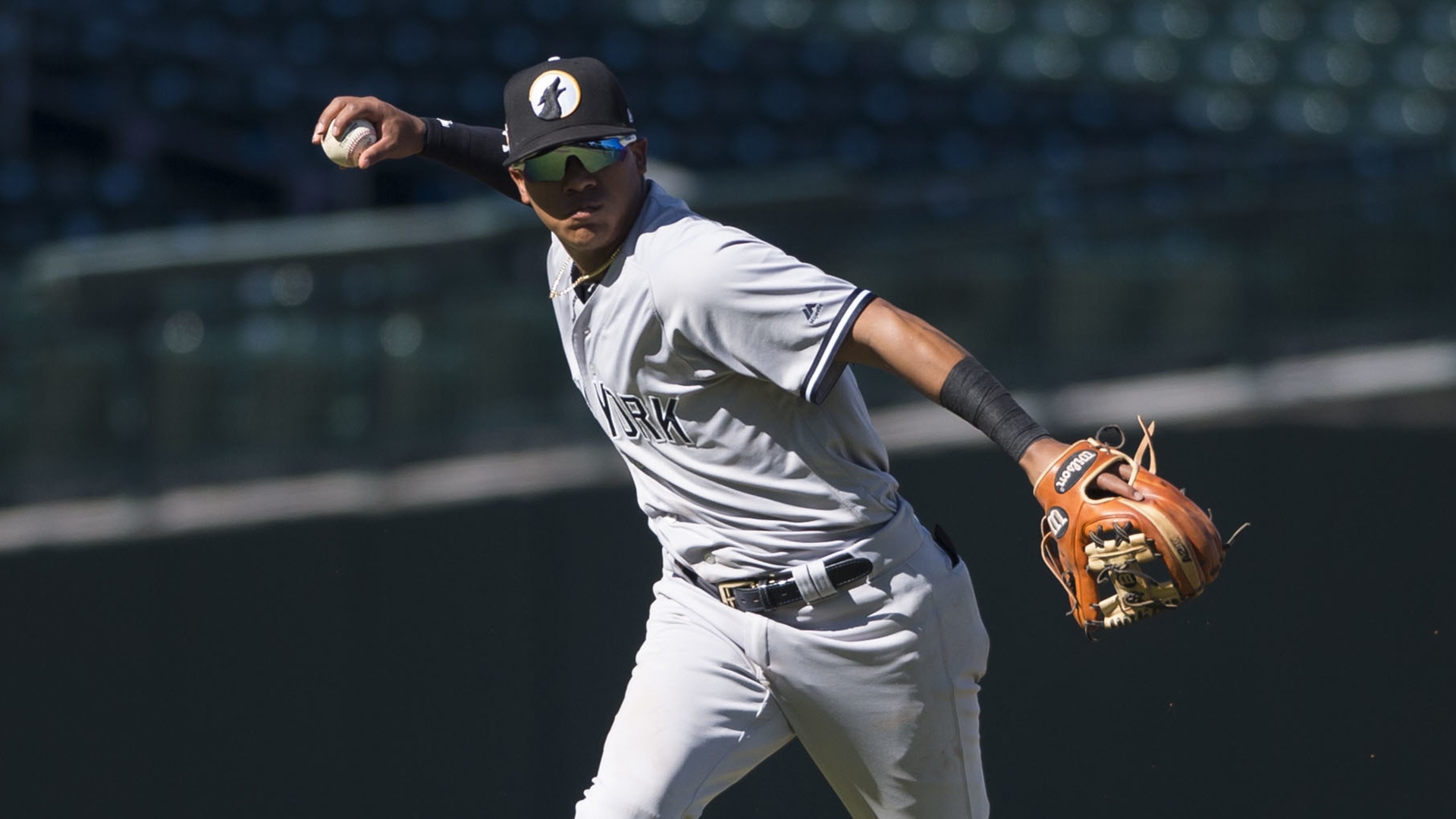 Spring Training has officially come to an end in Tampa as the Yankees dropped their spring finale to the Tigers 5-2 and bid farewell to George M. Steinbrenner Field before heading north to New York.

Thairo Estrada continued his hot streak, homering for a second day in a row, and despite giving up his first two earned runs of the spring, Domingo German looked solid in his final spring outing.

Monday wasn’t Domingo German’s strongest outing, however he continues to look strong. He threw four innings, giving up two earned runs on four hits. He gave up one home run and struck out four in his final spring outing.

It was another quiet day for the Yankees offense, accumulating just two runs on four hits Monday afternoon. The only hits coming from a Thairo Estrada solo home run, RBI double by Stanton, who continues to look strong; Hicks, and Duran.

With spring coming to an end, you can expect the Yankees to increase their offense with games officially counting beginning Thursday.

Chad Green Gets Roughed Up

In an unusually rough outing, Chad Green struggled Monday, going just 0.2 innings, giving up three earned runs, on two hits, one walk, and one home run, a three-run blast to Miguel Cabrera. He struck out one.

After Green exited the game, the ball was handed over to the remainder of the bullpen, who did well. O’Day came in to relieve Green & got the Yankees out of the inning with a hitless 0.1 inning.

The Yankees bullpen so far this spring has been encouraging for the Yankees, dominating the strike zone and making pitches when they need to.

The Yankees will now head back to New York to open their regular season slate. They left Tampa on Monday night and will get reacquainted with chilly New York this week. They will take on the Toronto Blue Jays on opening day on Thursday. It will be Hyun Jin Ryu on the mound for the Blue Jays against Gerrit Cole and the Yankees.

Spring training 2021 is in the books. Beginning Thursday is when it all counts for real!

Advertisement. Scroll to continue reading.
In this article: